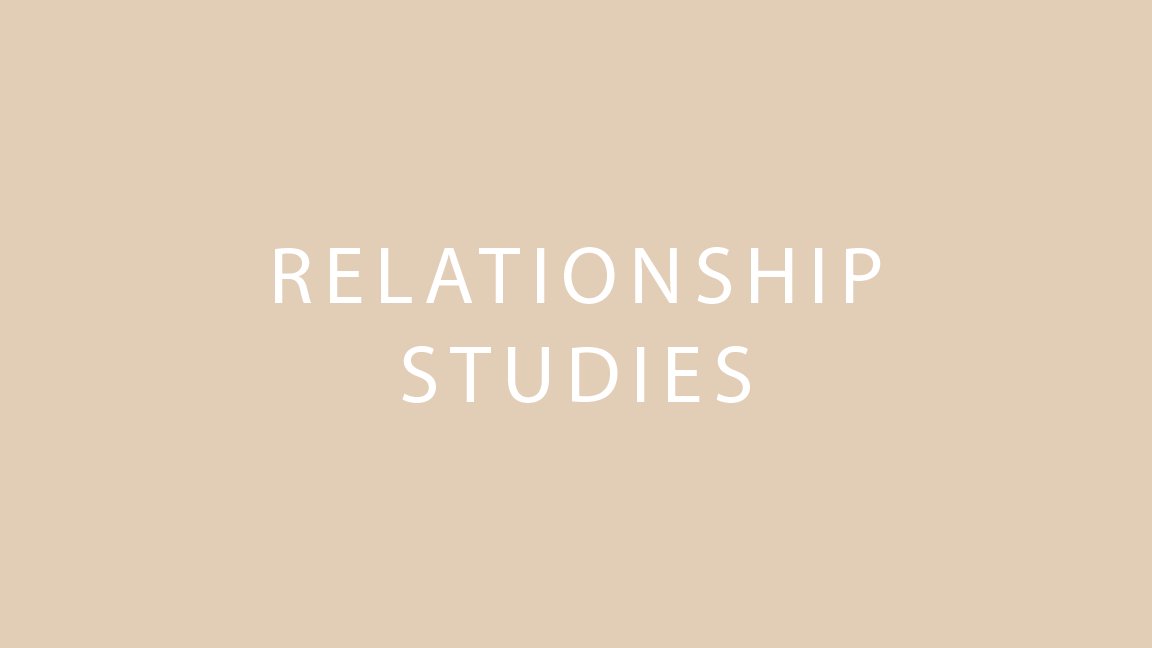 God shows us a pattern for parenting

God our Teammate (Exodus 33-34) • Exodus is a book on RELATIONSHIP - “the state of being connected, or bound.” • ** the key to relationship is to remember (re-member is to re-attach). • Exodus shows us how God and the Israelites would be able to connect with each other and stay connected (bound). • Throughout the book we see the Four stages of parenting: • 1) Babysitter - God watched over the Israelites for 400 years in Egypt. • A babysitter says, “I’ve GOT you!” • 2) Referee - God gave them the law and rules by which they could live. • A ref says, “I’ll PUNISH you.” • 3) Coach - God equipped and inspired them for victory in their new life. • A coach says, “I’m FOR you.” • 4) Teammate - God came alongside and chose to dwell among them. • A teammate says, “I’m WITH you.” • EX: Ronnie Littleton - 6th grade babysitter & ref (cut the hair), 7th-12th coach, now teammate (in our weddings). • KEY: A spirit of HONOR moves you through the first three stages to become a teammate. • The teammate phase is where we truly get to KNOW the person. • John 17:3 - “Now this is eternal life: that they KNOW you, the only true God, and Jesus Christ, whom you have sent.” • Eternal Life isn’t just about being saved, it’s about KNOWING God. • The teammate phase is powerful cuz of INTIMACY - fully known and fully accepted. • PROBLEM - the Israelite’s behavior kept bringing God back to referee. • Backdrop - Moses was delayed on the mountain getting the 10 commandments. • The Israelites made a golden calf - God wanted to kill them all, but Moses interceded, so God relented. • vs 33:1-3 - But God wouldn’t go to the PL w/them - He’d be their babysitter, ref, and coach, but not a teammate. • vs 33:12-13 - Moses intercedes again, “You know me, but I want to know you! Let’s be teammates!” • vs 33:14 - God responds, “I’ll go with you.” • vs 33:15 - Moses responds, “I don’t want to go unless you’re WITH us.” • ** This is the key to the teammate phase - you’re fully PRESENT, no matter the location or condition. • Quote - “We were together. I forget the rest.” • EX: My son wants to go to a Duke game and I buy him two tickets for he and a friend, but he says he doesn’t want to go unless I go.” (that touches the heart of a dad) • vs 33:17 - God responded that He would go because He knows Moses by name. • vs 33:18 - Moses goes for broke - “Show me all of you!” • The Reveal • vs 34:1-4 - Moses has to replace the tablet he broke and then God would reveal Himself. • vs 34:5-7 - This is the first time God ever described Himself in the Scripture. • Ten Characteristics of God: • 1) Lord - He’s in charge (like a landlord). • 2) Compassionate - He feels for us, has positive emotional response when He thinks of us. • 3) Gracious - He gives us more than we could ever deserve. • 4) Slow to Anger - you can rile Him up, but it won’t be easy. • 5) Abounding in lovingkindness - His love is revealed by His kindness toward us. • 6) Abounding in truth - love is compassion w/standards. • 7) Forgiving - He won’t hold our sins against us. • 8) Punisher - He will not let us get away with our sin (Jesus took our punishment). • 9) Generational - He blesses or curses generations depending on how we behave. • 10) Jealous (vs 14) - this was mentioned in the context of covenant, which is mutual commitment. • Bad jealousy is about ME. Good jealousy is about WE. • Do you want God as a TEAMMATE? Then you need to KNOW Him. When you do you will discover these ten things about Him.

More from Lessons on How to Get Along! 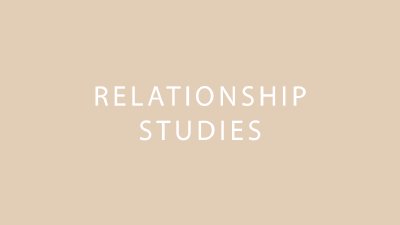 We Were Made For Relationship

A deep dive into why we were made for each other • January 4, 2018 • Benham Brothers

* God + Adam = not good. * God + Adam + Eve = good. * What was missing? Relationship! * This is why we have the ability to communicate - apart from others who are equal to us (human beings) we cannot relate as God relates in the Trinity. * In the beginning God created “adam” (awh-dahm), not the male but humankind. * “It is not good for “humankind” to be alone.” * vs 17-23 - “she was taken out of man.” * This is the “splitting of the adam,” so to speak. * Feminine was taken from masculine. * The two joined together creates the perfect picture of mankind made in God’s image. * vs 24 - this is why God wants men to “cleave” to their wife - to create the oneness required to give the full picture of God’s image. * Man alone is not God’s full image. Neither is woman alone. * It’s the man/woman bond that creates it. * This is why marriage is under attack today - Satan hates the image of God.

3 ordinances of God existed before the fall: 1) Sabbath 2) Work 3) Marriage (this was for intimacy) Two foundational truths: Spiritual truths have physical manifestations & Satan tries to mess up what God sets up 1) God created us for intimacy (to be fully known and fully accepted) - it was a desire of His and not a need 2) The PURPOSE for intimacy was LIFE! As we're intimate with God LIFE is birthed 3) God created a physical manifestation of intimacy when He created woman & Satan wants to thwart this intimacy 4) He made the act of intimacy PLEASUREABLE so we would want to do it often 5) Pleasure overtook Purpose (Gen 6:2) - it's like pornography: it seeks pleasure but not purpose, and the result is a lack of intimacy with the woman God gave to you, but maintaining a ravenous apetite for the act of it 6) When a man and woman are intimate LIFE is seeded 7) Children are a physical manifestation of the LIFE that's seeded in us when God comes into us. Our kids are a perfect mix of two different people and are a product of the LOVE that each person has for the other. Trae is a mix of Jason and Tori and his life proves my love for Tori. Spiritually it's the same - the fruit we bear is a product of the love we have for God and is a mix of God and us. 8) Satan hates this life, so going after the seed. He will: 1) Try to stop the life from taking seed in the first place by convincing men that sex is for pleasure 2) Try to kill the life if it's already taken seed by convincing women that the life that's seeded in them isn't really life. 9) Killing the baby is getting rid of the consequence of seeking pleasure over purpose 10) When you don't have consequences then your behavior will never stop 11) Broken Intimacy (Gen 3:7) - they no longer wanted to be fully known Two issues always manifest themselves when a nation kicks God out: Sexual promiscuity & Child sacrifice (killing kids) So now we see sexual promiscuity and abortion at an all time highs - why? Because we have forsaken our purpose - INTIMACY with God! Satan hates our intimacy with God because he knows it produces LIFE, and he hates our intimacy with our spouses because it does the same - the physical union of a man and woman bringing forth physical life is simply a physical manifestation of what takes place spiritually with human beings and God - LIFE explodes! The devil can't stand that so he not only tries to destroy life itself but he also tries to destroy the very process that brings life into being (sexuality).

The Power of Presence

• Three times times in this chapter Abe uses the phrase “Here I am.” • When God called to him to sacrifice his son, when his son called to him, and when God called to him again not to kill his son. • He was so attuned to God’s voice he could here Him and he was ready for what God would say. • He was also attuned to his sons’ voice. • Wherever Abe was he was “all there.” • I struggle with being “all there” with my kids often times. • If Abe wasn’t “all there” he would have mistaken God’s voice for the devils’. • The secret to the great leader is being a great follower. • Abe followed God and therefore he was equipped to lead his family.