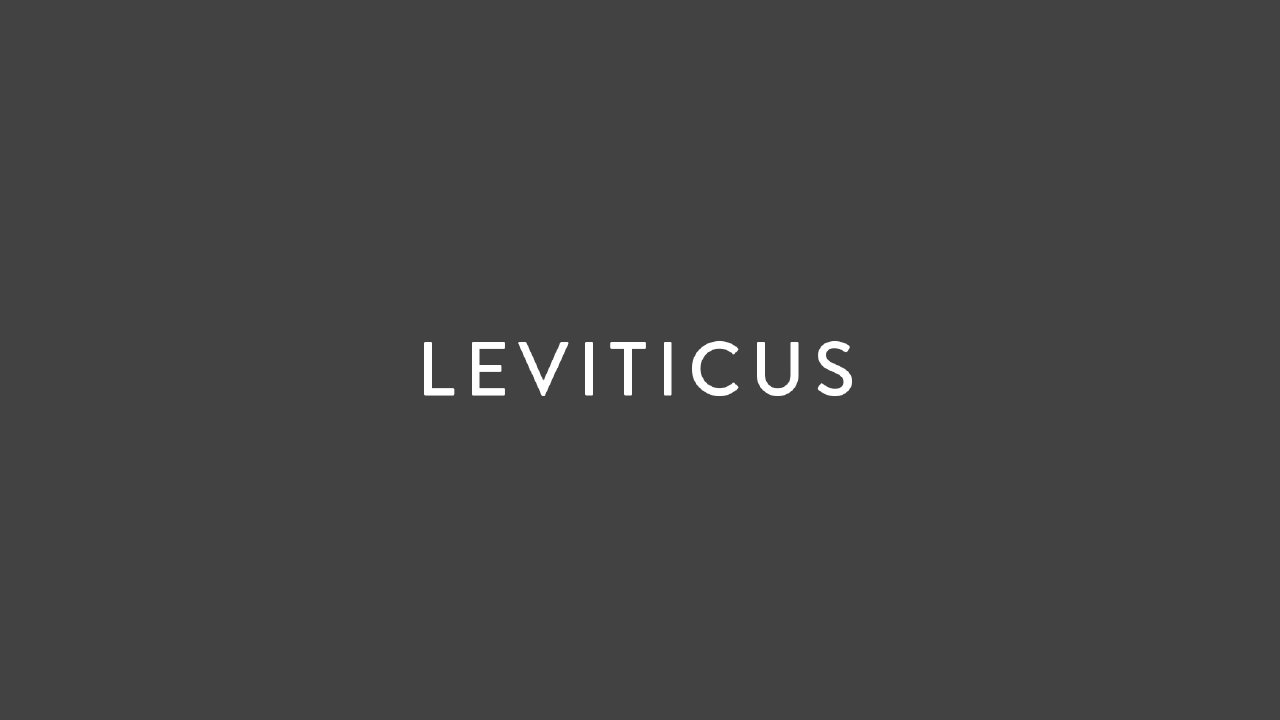 God had just killed Nadab and Abihu for offering strange fire (Lev 10:1-2). The fire of God fell on the sacrifice just one verse prior, but God's fire fell on the offerors in the following verse. Then, after all this, God gives Aaron instructions on what he is to do when offering a sacrifice. He wasn't to get drunk off the wine, which reveals what his boys had been doing. Why? Because if he did then he wouldn't be able to distinguish between the holy and the profane. Interesting - if the priest got drunk off the temple goodies then he would lose his ability to teach the people how to distinguish between good and evil. The removal of distinction has always been one of Satan's key strategies - he loves the color grey. Spiritual leaders need to heed this warning: They should not get drunk off the "ministry" goodies - the blessings that come with being the man or woman of influence. If they do then their natural tendency will be to back out of helping their congregations distinguish between holy and profane - they will remain silent when they should be speaking. If they don't make this distinction then the fire of God will fall on them and not their sacrifice. This is one of the reasons why pastoral burn-out happens so much - God's fire is burning them and not their sacrifice.

More from Lessons From Leviticus 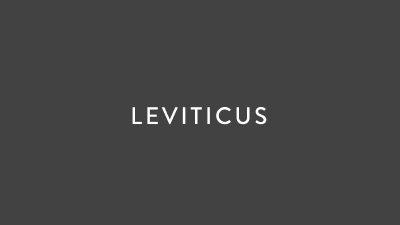 * The theme of the book of Leviticus is “Be Holy.” * The word “holy” is used 91 times in the book. * God wanted the Jews to be “set apart” so the “whole world may know that He is God. * On that foundation, God established one of the key principles in being set apart - sacrifice. * In the OT it required an animal, but in the NT Jesus was the ultimate sacrifice. * If we want to be holy we can’t do it apart from offering ourselves as “living sacrifices.” (Romans 12:1) * Leviticus 1:8-9 - there’s repetition in the book about the head, fat, and organs. * Look at all three: * Head - represents pride. Sacrifice it. * Fat - represents selfishness. Fat is a result of indulgence. Sacrifice it. * Organs (kidneys and liver) - these filter out impurities. * All of this teaches us to be holy as God is holy.

* The tabernacle was ready for use, now God gave the priests the instructions they needed for offering various sacrifices. * There were three types of offerings: * 1) When worshippers wanted to express COMMITMENT to God. These were: * Burnt offering - it symbolized “just as the animal is totally given to God so I totally give myself.” * Grain offering - this was a way the Jews could dedicate to God that which He enabled them to produce, but it also represented Jesus as the Bread of Life. * Drink offering - pouring out the wine symbolized a life poured out in dedication to God. * 2) When worshippers wanted to express COMMUNION with God. This was: * Peace offering meal - eating together in the East represented an end to any hostility, so this offering showed peace between God and man. * 3) When worshippers wanted CLEANSING from God. These were: * The sin offering - the sacrifice was different depending on what the person could afford - this placed a higher burden on the influencers. It was for forgiveness of sins (body burned outside the camp to distinguish between the burnt and sin offering - only the fat was burned on the altar). * The trespass offering - was needed for two kinds of sin: sins against holy things and against one’s neighbor. * It illustrated the importance of honoring God and others.

* Since the fall of man we see people giving offerings to God. * Offerings were voluntary - you weren't "commanded" to bring offerings. * Why? Because God put into human nature the desire to "give back." * 1) The Reason for offerings is to show your love to God and gratitude for His provision, and in the case of the sin offerings it was so that you could be put back in right relationship with Him. * 2) The Recognition for an offering was that you must first "recognize" that all is God's and all came from Him. * 3) The Result of the offering is ACCEPTANCE by God. * God will only accept a clean offering that's your very best. * Our lives are to be offerings to God.