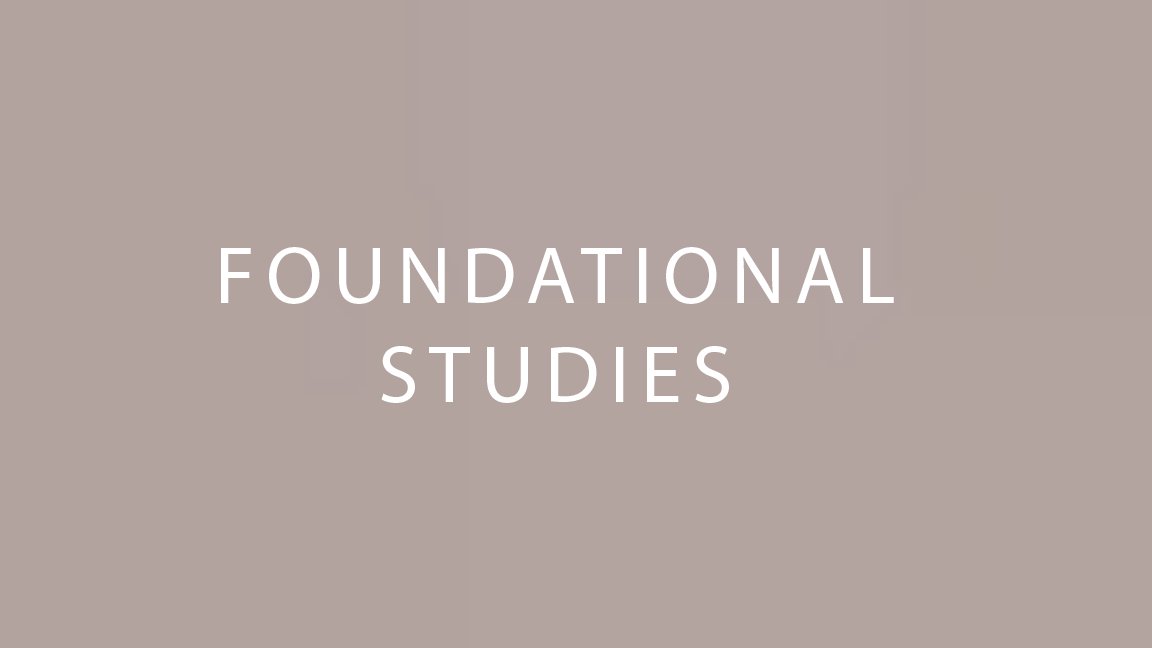 Who wrote the book and why it was written

What Is Eternal Life

• We all know John 3:16. • Jesus then defines what “eternal life” means - to “know” God. • Matthew 7:23 - “Depart from Me, I never ’knew’ you.” • To know someone is to have intimate knowledge, like me with my wife. • I met her and have committed myself fully to her and she to me - we have a relationship. • The foundation of me knowing her is commitment. • The word “believe” in John 3:16 means to “commit.” • The rich young ruler wanted to live forever - that was his definition of eternal life. • Luke 14:33 - those who aren’t willing to commit can’t know God. • So here’s the question - do you KNOW God? • If you do you have eternal life now.