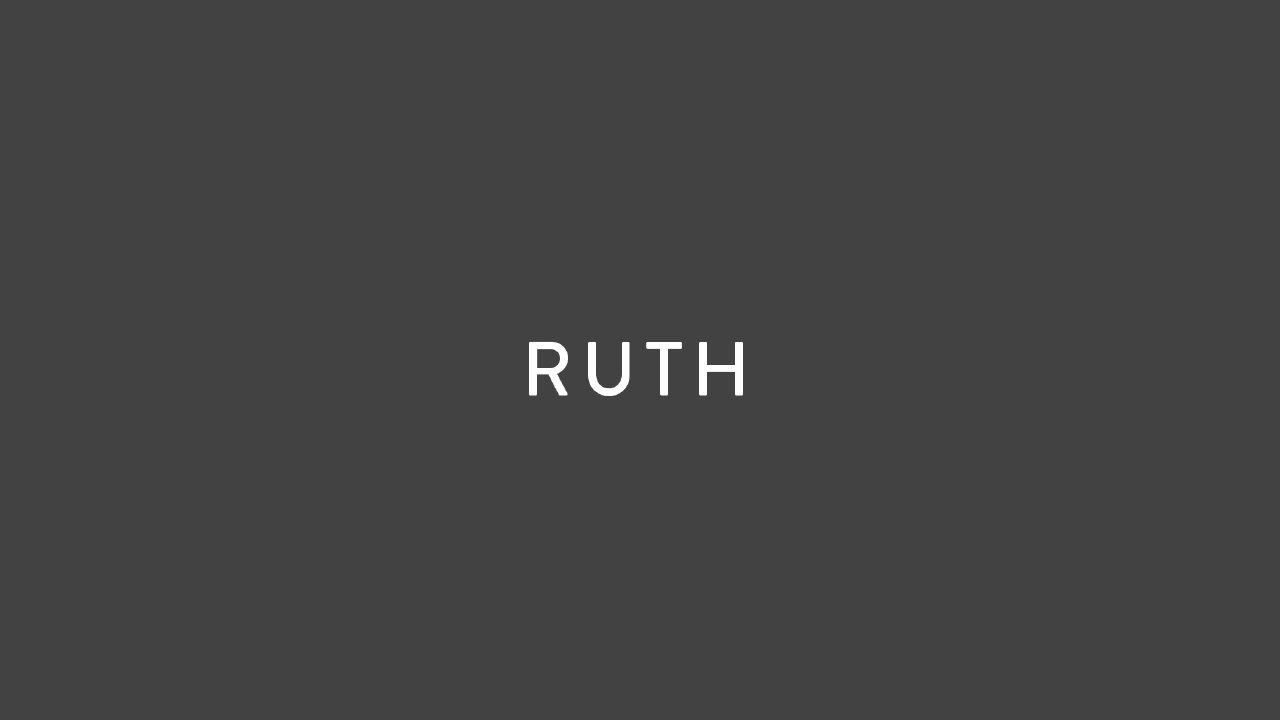 Boaz had great wealth and yet he slept in his barn during harvest with the other workers. He took notice of Ruth and what an amazing woman she was - he found himself falling in love with her. When Ruth presented herself to him he responded that someone else had the right to her and Naomi. OUCH! Boaz was willing to let go of the one thing he wanted to bad! Boaz died to his right to have Ruth. In chapter 4 Boaz assembles a congregation and presents Naomi's case to her closest kinsman and he says he'll take her land. This had to sting Boaz! But ultimately God turned the table. How did God reward Boaz for dying to himsel? He let him have her! Boaz - birth of a vision, death of a vision, fulfillment of a vision - and now Boaz & Ruth became the great grandparents of David and even greater grandparents of JESUS CHRIST! Observation: 1) He waited for the opportunity - he didn't go out and pursue it. 2) He gave up the opporunity when it came - he died to what he wanted.

Related
More from Lessons From Ruth 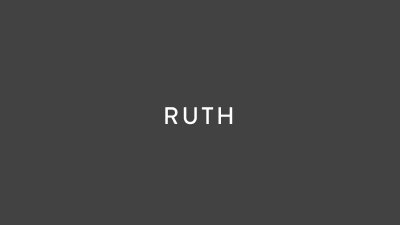 A woman having a husband was everything in those days * Ruth was more interested in Naomi's God and taking care of Naomi than she was about getting a husband God looked favorably upon Ruth - we hear no more about Orpah Orpah kissed Naomi, but Ruth clung to her Are we just kissing Jesus or clinging? God was watching out for Ruth

* A tree is known by its fruit. * The decisions you make today will affect your future, for positive or negative. * The problem is that fruit takes time to show up! * In the meantime, you need * Determination * Discipline * Diligence * We see this in the life of Ruth, and the opposite in the life of Orpah. * Backstory - An Israelite, Elimelech, moved to Moab during a time of famine in Israel. * Naomi was his wife - Ruth and Orpah his daughters-in-law. * He died. Then his boys died. It was time for Naomi to go back to Israel. * But she couldn’t go back with Moabite daughters-in-law, showing a mixed marriage. * Orpah agreed to stay, but Ruth didn’t. * Orpah went back to her former way of life, but Ruth broke from her past. * Vs 14-18 - Ruth clung to Naomi, having faith in her God! * God was pleased with her faith! * ** Let’s look at the fruit of Ruth’s decision. * Matthew 1:5 - Ruth was in the genealogy of Jesus. * She married Boaz, who’s mother was RAHAB! * She had Obed, who had Jesse, who had DAVID! * ** Let’s look at the fruit of Orpah’s decision (according to the Talmud and an ancient commentary called a Midrash). * To start, Ruth and Orpah were the daughters of King Eglon (the fat king of Moab that Ehud killed with a dagger). * They were the granddaughters of Balak (who hired Balaam to curse the Israelites). * Orpah and Ruth both had the same upbringing, but two very different reactions to their past. * When Orpah left Naomi, she became the antagonist of Ruth in the story. * All the rabbis spoke of her negatively, that she “turned her back on Naomi and Naomi’s God.” * As a result, she prostituted herself, ultimately bearing four famous sons. * Their names - Ishibibnob, Saph, Lahmi, and …GOLIATH! * When you see the most famous battle in the Bible (David and Goliath) you can now see it as the result of decisions made years prior that echoed into eternity! * So be faithful today - be determined, disciplined, and diligent - and you will have the same fruit to show as Ruth.