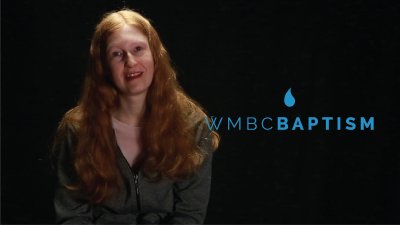 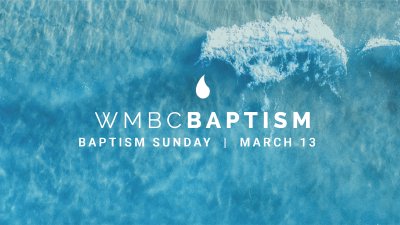 I grew up in a Christian home, my mom always read the Bible and prayed with me. I had known God all my life: I read my little comic Bible very often and I enjoyed going to church, but I didn’t really feel a connection with God; that He was with me. One night, a friend was sleeping over at my house. I had so much pain in my back that I couldn’t sleep. I prayed about it and then I felt a huge hand covering my back and the pain was gone. But I never told anyone because I felt like I would be judged because I didn’t think that anyone else had something like that happen to them. I grew up feeling like I needed to be perfect. My parents considered me their “golden child,” when I made mistakes, I was reminded that there were people looking up to me. I never wanted to say God’s name because I was scared that I would say it in vain. In some ways, I was more afraid of disappointing my parents than God, because I just never had a relationship with Him. I started to value other people’s opinions of me instead of God’s or my parents. I started to care more about what I wore and what I looked like. In 11th grade, my boyfriend became my number one priority instead of God. I “fell off the wagon” and started rebelling against my parents more. I stopped reading the Bible consistently and stopped praying. God just became someone I heard about in church but never thought of throughout the week. After I graduated college, I was unhappy far more often than before: I cried a lot more often, and I got angry quickly. At my workplace, I saw Christians gossiping about others, holding onto anger, and I started to become like them. But there was one lady that I worked with who talked about God as her best friend and how much happier she became after she found Him. I wanted that type of peace in my life. It was at that point that I started to read the Bible more regularly, and my eyes and my heart started opening. I struggled to begin praying regularly, it’s not something that comes naturally to me. I opened up to my older brother about this struggle, and he helped me find new ways and times to pray. We had never really talked about our faith, but this has brought us closer together, something I’m really happy about. Looking back, I believe that God had a purpose through my struggles and used those hard experiences to show me what was missing in my life, which was Him. It was through those experiences that I met people who helped me grow closer to God. I have people in my life now that are bringing me up and supporting me. I feel that God is pulling me towards getting baptized and I am excited to start my new journey with Him being my main focus. 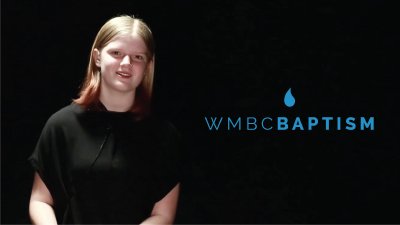 I grew up in a Christian home, surrounded by people who loved Jesus. But I didn’t know much about Jesus. When people would talk about Him, I wouldn’t understand what they were saying. I got used to not talking about God and even started to find it difficult to talk about Him, even though I wanted to talk about Jesus with my friends and learn more about Him. What I’m saying is, I lack courage to share Him with the people I know. I think I only became aware who God really is a couple months ago. It was at Communion and there was a video about His story. It had been told to me many, many times, but that was the first time that I really understood His sacrifice. I started to understand some of the things I had not understood up until that point. I realized just how much God loves us: that He loves me when no one else does. And that’s why He’s so attractive to me, because He loves me. I don’t deserve His love, but He loves me anyways, for who I am. Sometimes it’s hard to follow Jesus because I’m scared. I’m scared that God will not approve of what I do and that He won't love me anymore. It's also hard at school, I have friends who don’t love God, and I’m scared that if I pray or talk about God in front of them, that I’ll be ‘the weird one’ and I want to be normal and love God. After my experience with communion, I started debating getting baptized. I told my mom, and she gave me a full on ‘YES!’ Then, all of a sudden, there was a ‘Journey Course’, and I thought, if anything would be pointing me in the direction of God, that would be it. I want to get baptized because I know that if no one will except me, He will. That He will always care for me, even when I sin. Sin makes a hole in me and Jesus is the only one who can fill it up; who can fill me up. When He fills me up, He’s teaching me about love: that if you truly love someone you would fill them up with love, joy, and happiness. I’m not the only one who He does that to, He does that to everyone, young and old, so that they will share Him.

I grew up in a Christian home, went to church every Sunday, but I didn’t want to be there. I didn’t understand what they were preaching about and I didn’t care to know. I resented the fact that my parents never gave me a choice, and this continued for a long time. When my parents finally let me choose whether I went to church or not, I decided not to attend church for a number of years. When we moved to Canada, I decided to attend church again. I enjoyed it for a while, but soon, once again, nothing spoke to me. I got bored and stopped attending. At that time, I was really eager to start dating, and I made some poor choices. I got into drugs because I dated a girl who was into drugs, but after the relationship ended, my drug habit continued for a while. But once I realized that I was only doing drugs because of that relationship, I quit. My next relationship was with a Christian girl who got me attending church again. The relationship didn’t last long, our views of faith were very different and I didn’t live up to her standards of what a Christian should be. As time went on, I met a girl named Susie. I really like her, but she didn’t want to date me because I wasn’t a Christian. I remembered hearing that God sometimes talks to us through other people, and I began to think that He might be trying to tell me something. I realized that He was telling me to become a Christian. One day, I was driving to Winnipeg, and I started talking to God. I asked for forgiveness and repented of my past sins. As I was talking, I started to cry. I wasn’t sad, I was really happy to be talking to God, just having a conversation with him. I started attending church again and the sermons started to speak to me. Ever since then my life has been a whole lot better. I’m happier with myself and my depression has gone away. I see the better things in life. The world is more beautiful to me. I’m happy to be alive.

I grew up knowing about God, my family told me all about Him. I invited Jesus into my heart when I was 4 or 5, I think I did it because I knew that He loved me so much that I wanted to love Him back. As I grew older, I started to get worried about a lot of things. One time when I was feeling nervous, my mom told me that I could give all my worries to God. I decided to try that, and when I did, I felt way less nervous. Since then, every time I’ve felt nervous or worried, I pray. When I heard about baptism, it felt like something God was encouraging me towards, and I felt ready to do it. Right now, I think God is teaching me how to be kind and how to be less selfish and more grateful for what I have. I want to help more people find Jesus and love Him. 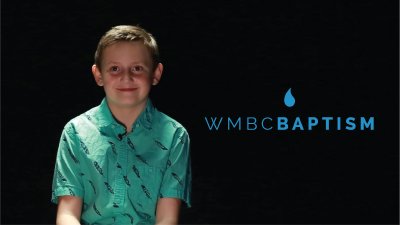 I don’t remember a time when I didn’t follow Jesus. I’ve always spent time praying and talking to God. When I was 3 years old, I remember eating macaroni and cheese and thinking that I wanted to be closer to God. I decided to ask God into my life. Sometimes it is hard to follow Jesus, like when I get into trouble, or throw a fit. In those moments, I sometimes felt like God couldn’t forgive me. But now I know that He does. God is also helping me get over my fear of speaking or being embarrassed when I do. I want to be baptized so that I can be closer with Jesus, and so I can be a witness for God wherever I go. This is my next step of faith.