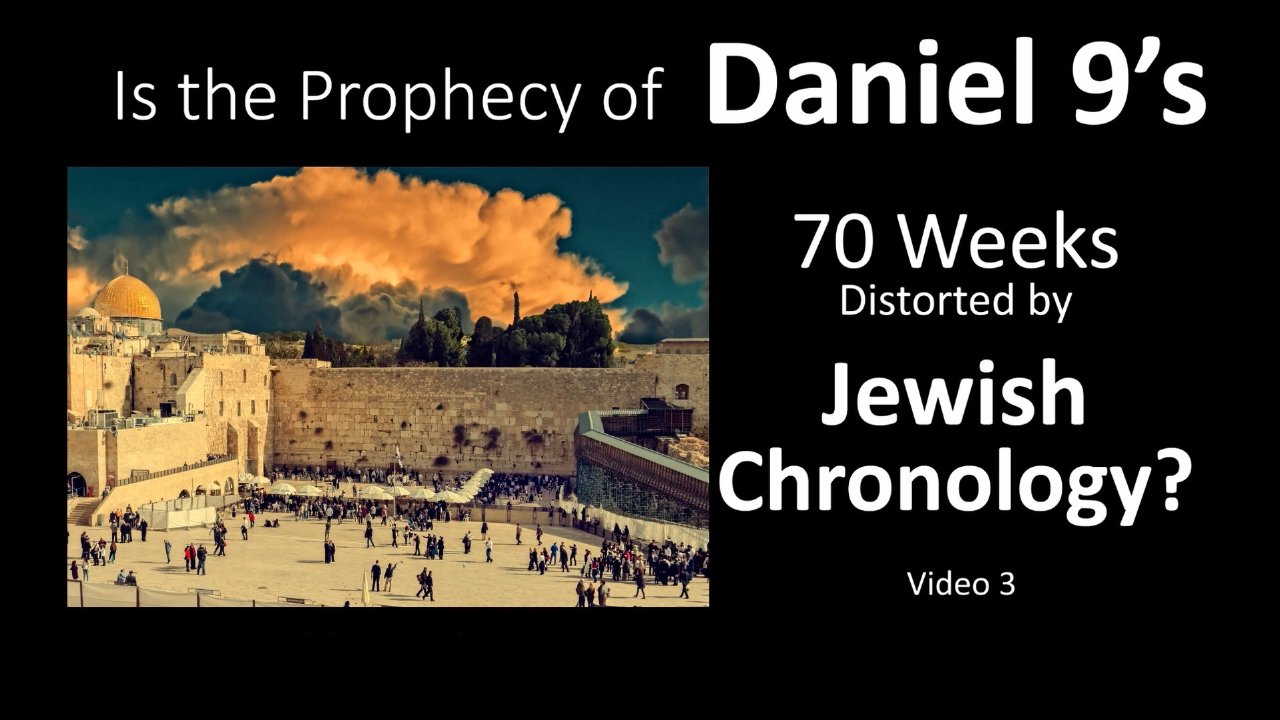 Christina R Darlington • Video 3: Is Christianity the Mormonism of Judaism? 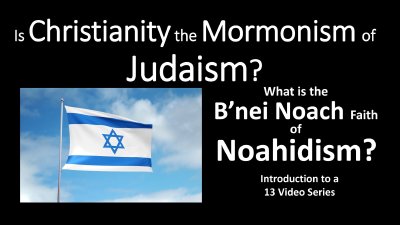 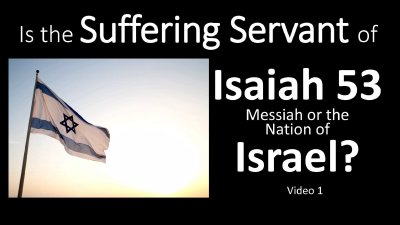 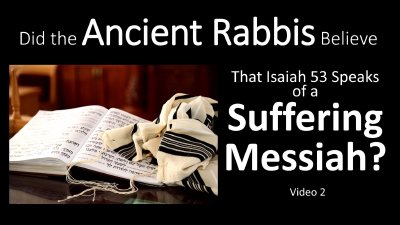