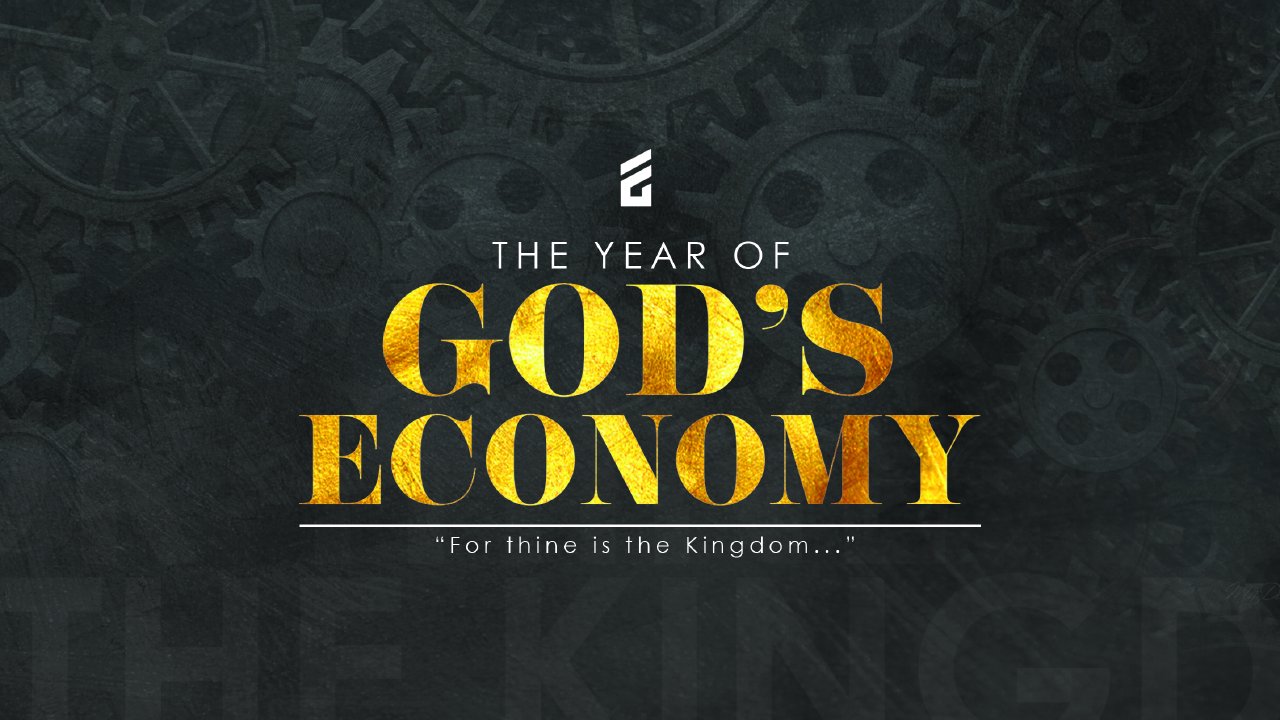 The Laws of the Kingdom of God 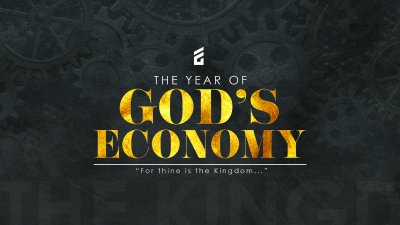 The Pattern Of The Pioneer Pt 2

The Pattern Of The Pioneer

Acts 7:20-22 Exodus 7:1 * The Lord wants to identify your anointing. * Where does your grace work? Every grace does not work everywhere. Every grace has a place. * For every age there is an anointing. * There are times God will give us an anointing to change the time. * Whatever gift the church won’t grow/accept, the world will grow and accept. * God emphasizes certain anointing in certain ages and certain times. * In every age there is an anointing and God restores those anointing to bring the church to maturation. * God progresses the church through “Moves of God” * 1940-1950s healing anointing - A. A. Allen * 1960s - evangelist is in full bloom - * It was important because the church had become very reclusive and God wanted to shift our focus to the world. * 1970s - the teaching gift began to reemerge. * It was not enough just for us to have power and miracles, and to go out in the highways and byways. While we were doing everything we didn’t realize we weren’t educated. * 1980s - the pastor is restored. * Emphasized the care of the sheep. As god emphasized the pastor the needs of the sheep were emphasized. * Began to be more people-centered than presence centered. * 1990s - the ministry of the prophet restored * Prophetic culture, prophetic worship, the song of the Lord. No longer about us singing to God, but God singing to us. * 2000s - the restoration of the apostolic * When we talk about the apostolic we are talking about Ephesians 4. This is not about the denomination. We are talking about a functional word. * The anointing of the apostle can be readily seen in the book of Act.s the Book of Acts is actually called the Acts of the Apostles. It was a memoir to show us how the apostolic church works. Matthew 10:1 - 2 * Before you can be an apostle you have to be a disciple. * before you are given anything you have to answer the call. * He didn’t give people power who didn’t have a structure * This is not regular power. He shared with them HIS power. * prophets have to be grown in companies * Apostles are grown alone * The apostle is a pioneer 1 Corinthians 12:28 * First - “proton” pro means before. First in rank. Rank does not mean better than. Things are ranked according to priority and value. It's not a functional hierarchy its an organic hierarchy * First in rank * First in time * First in importance * Noah’s ark. Prophetic operation and an apostolic operation. * The job of the prophet is to speak things that nobody else can see. The prophetic anointing commands the wind, the wind moves on the waters. The water is the Holy Spirit. The water creates waves, each wave is a move of God. * There are apostles in infancy that can be trained by prophets in maturity. * The development of an apostle is important. How God develops an apostle is the same way he develops an apostolic gift or church. * When Moses was first born he was hidden. They hid him because he was beautiful. * What Moses mom saw as protection, Moses saw as trauma - The basket covers him: you have to become very comfortable with covering. You can’t do what you want to do. Moses development was not on social media. - The basket constricted you: you can’t move on your own accord. You can’t get on periscope when you want to. God shows you your limitations. - A prophet’s strength is sensitivity. - An apostle’s strength is being desensitized. - God always intended for the church to be apostolic. - God always waits for divine times to establish certain graces and gifts.

The Process of Exposure Pt1