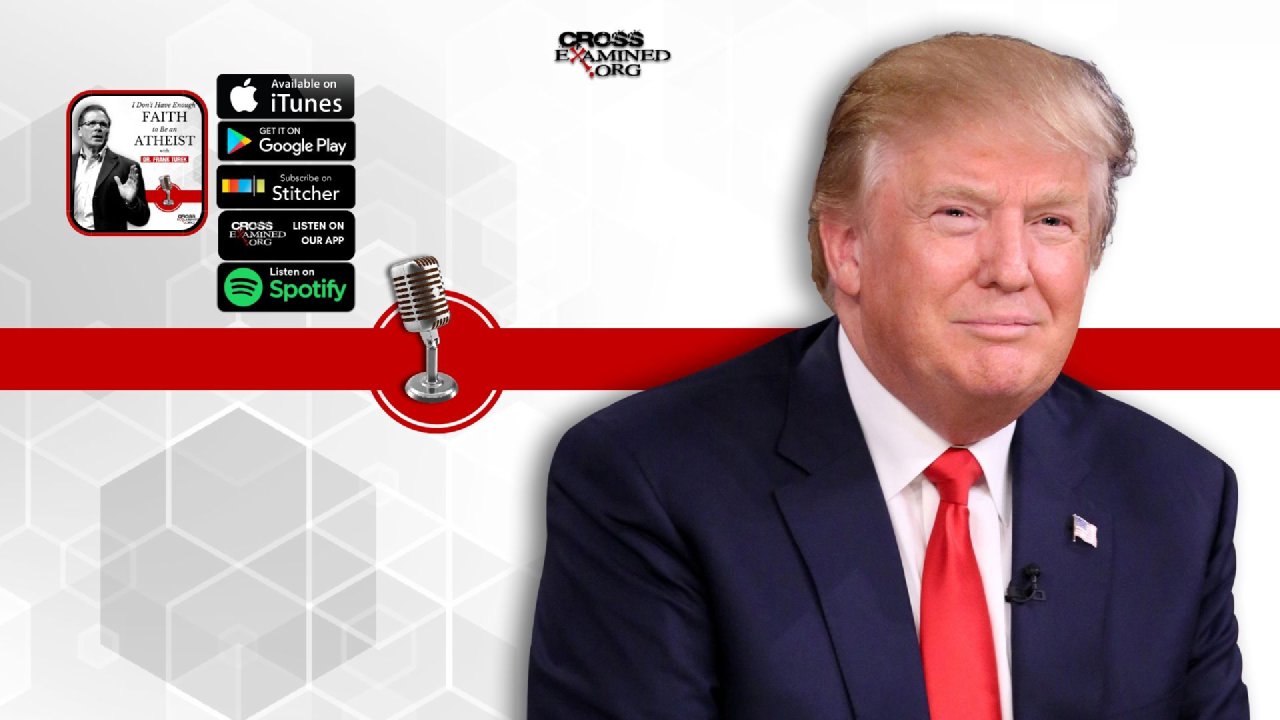 Why did Evangelicals Vote for Trump?

Frank attended two meetings with candidate Donald Trump in the weeks leading up to the 2016 election. The first meeting in Trump Tower is the subject of the new article in 𝑅𝑜𝑙𝑙𝑖𝑛𝑔𝑆𝑡𝑜𝑛𝑒 𝑀𝑎𝑔𝑎𝑧𝑖𝑛𝑒 in which Frank is quoted twice. This podcast is Frank’s response to that article, particularly the article’s audacious assertion that Donald Trump is a standard-bearer for American Christians. Frank highlights what the article gets wrong, what the media, in general, gets wrong about evangelical Christianity, and then offers five reasons why most evangelical Christians voted for Donald Trump. Regardless of what you think about Trump, Christianity or politics, this show will help you have better conversations with people as we enter an election year.