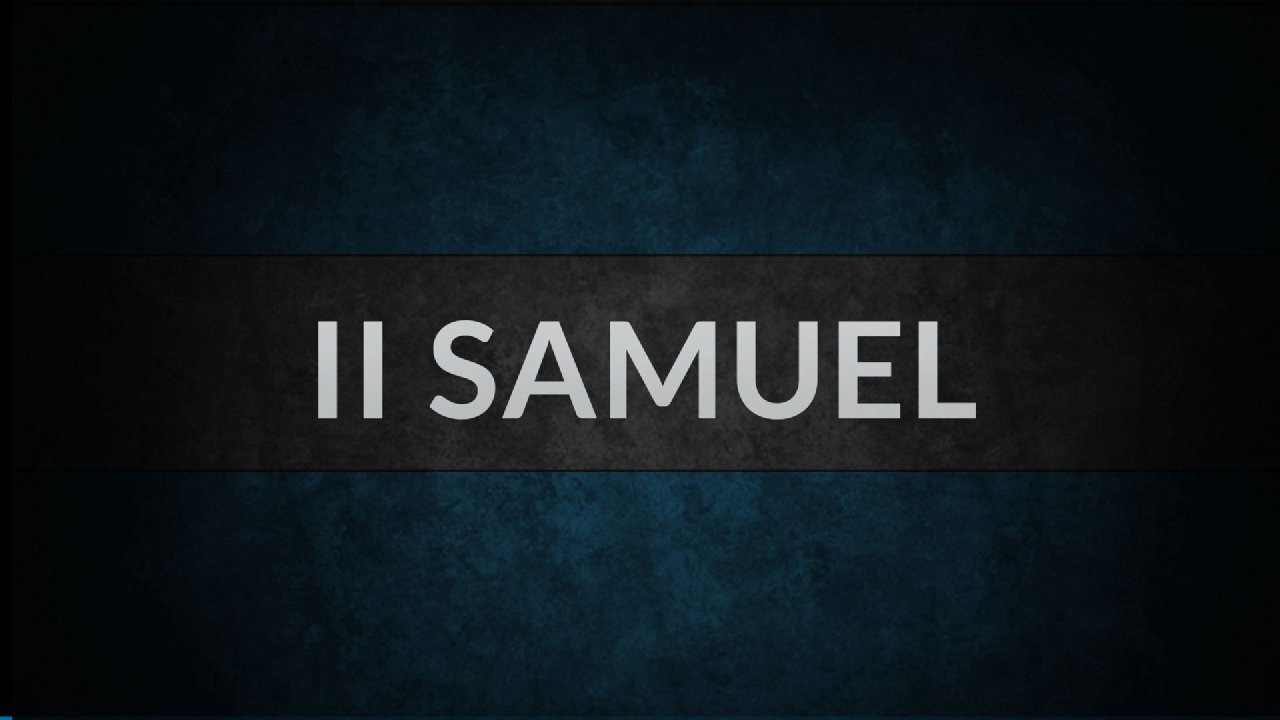 Men weren't made to be idle When a man is out of the way of his duty he will be in the way of his lusts When he lost work he found sleep He should've been coming in from a hard days' work, but he wasn't so now he was "restless" - Rest evaded him He should've been resting in the dark, but now he was awake in the dark Lust says I "Want Now" / Love says I "Need Later" Lust wants what's not it's own / Love is satisfied with it's own God revealed to David what was in his heart all along 2 Sam 12:22-23 - I want it so bad David shows the proper attitude when begging God for something He didn't hold onto it in his heart When God didn't answer as David wished, he simply accepted it and moved on