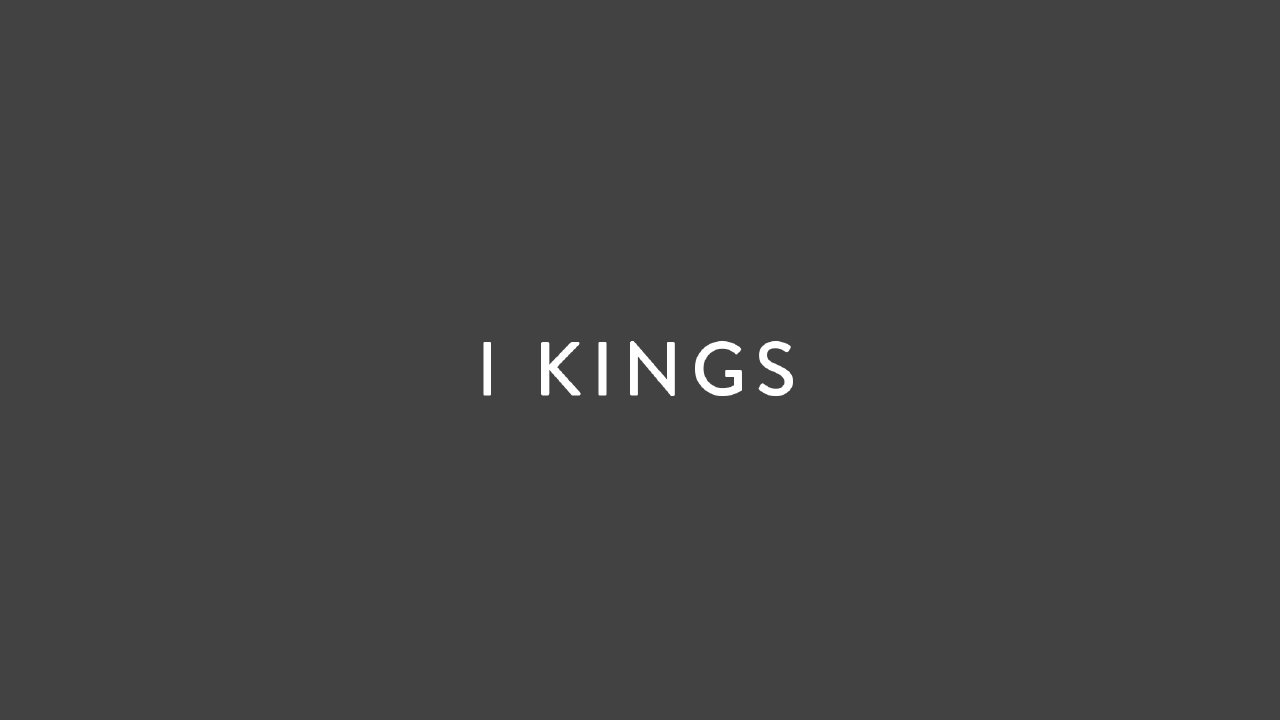 * This verse shows us the very first words out of Solomon’s mouth. * Two oversvations: * 1) What he DID say: * Essentially, “it’s not my decision to put you to death - it’s yours” (Adonijah) * Solomon was showing mercy and giving Adjonijah a mulligan. * It would be Adonijah’s choice. * 2) What he DID NOT say: * “You have nothing to fear.” * Adonijah had everything to fear, but it would be based on his own behavior. * Solomon’s first act was to show mercy, but he did it in such a way that struck fear in the heart of this man.

More from Lessons From I Kings 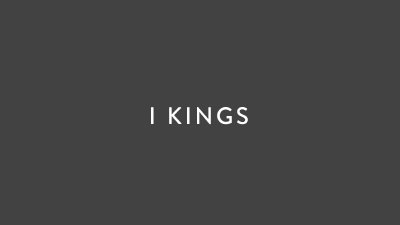 * Notice how Abiathar (bad priest) was attracted to Adonijah (the bad king). * Both guys were seeking a name for themselves. * But Zadok (the good priest), Benaiah (the warrior), and Nathan (the prophet) were all attracted to David (the good king). * The conniving, brand-building, ambitious, self-seeking man refused to hang around those who were faithful to the one true king. * Question - who is attracted to you and who are you attracted to? * All too often we see pastors staying away from certain people because what’s in them doesn’t jive with what’s in the others. * vs 32-25 - it was the prophet, priest, and warrior who made Solomon king! * We need to represent Jesus as king, and the only way to do it is to be like these guys!

* What do you think of when the name Bathsheba is mentioned? * Now, how about Esther? * Both women ended up in the same spot - in a position to influence the most powerful man on the planet. * Both women got the king moving in the right direction and it positively affected their culture. * This is a picture of God’s redemption - He can make a message out of our mess if we let Him. * Also notice - both women needed someone to get them moving in the right direction. * Esther needed Mordecai and Bathsheba needed Nathan.

* God gives us a model of a good worker who’s always doing more than he’s asked to do. * When we do this we open up our customer or client’s hear to hear the reason why we work like that. * Solomon asked for wisdom and God gives more than what he asked for.