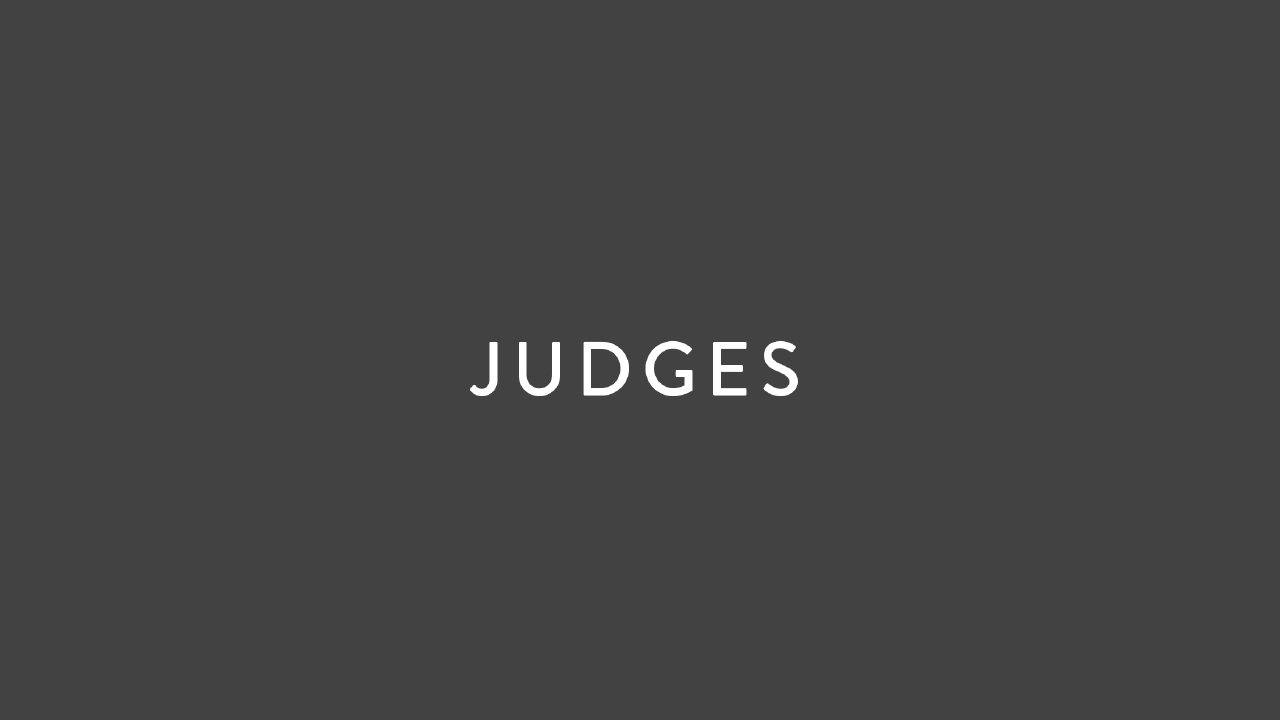 There would have been no use putting swords in the hands of Gideon’s army. That wasn’t the battle they were supposed to fight. God didn’t call them to hand-to-hand combat - He called them to faithfulness. They grabbed pitchers, torches, and horns - do what? These aren’t typical weapons, but they did it in obedience. If Gideon tried to use the same weapons as the enemy then they would have died by those weapons. It’s the same thing Joshua did when he marched around Jericho. Peter showed us the opposite - he grabbed the wrong weapon. Peter had already lost the personal fight so he wasn't ready for the kingdom fight. Using the right weapon is a matter of focus and obedience. A heart of reverence!

More from Lessons From Judges