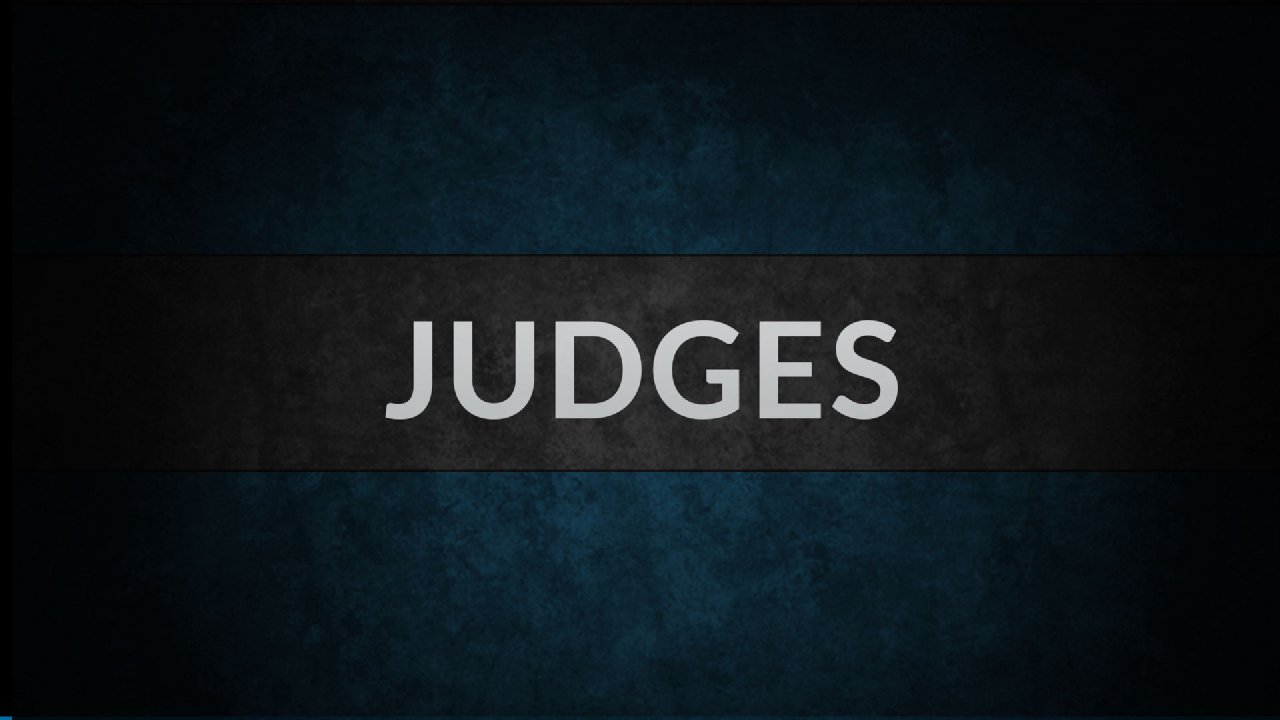 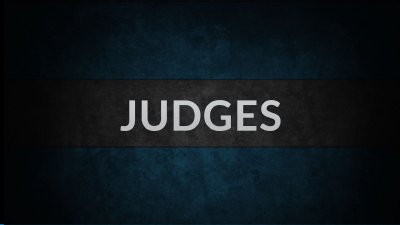 * God is spirit - He’s not male or female. * In Genesis 2 we see God made “them” in HIS image - both male and female are His image. * In the Bible we see the fatherly spirit AND the motherly (Matthew 23:37) spirits of God. * We see God working through men and women. * Eastern culture was and is a very male dominated culture. * Deborah arose a mother in Israel (Judges 5:7). * She was a very well known prophetess who became a deliverer for the people. * This was probably a great encouragement to women. * She heard the peoples’ cries and spoke to Barak God’s command to lead them into battle. * Prophets didn’t go into battle - commanders did. * vs 8 - Barak says, “I won’t go unless you go.” * Hebrews 11:32 - Barak was commended for his faith. * vs 9 - Deborah gave him the warning - “you won’t get the credit.” * In a male dominated culture the person who got the credit was “the man!” * Barak didn’t care about all that - he didn’t care what it looked like. * He wanted the presence of God, and Deborah represented that. * vs 21 - Deborah’s prophesy came true - Jael is now seen as the deliverer. * But Barak was mentioned by Paul in Hebrews. * vs 5:15 - The men of Issachar, who understood the times, went with Deborah into battle. * You would think if it wasn’t right for her to be there then they would’ve stayed back.