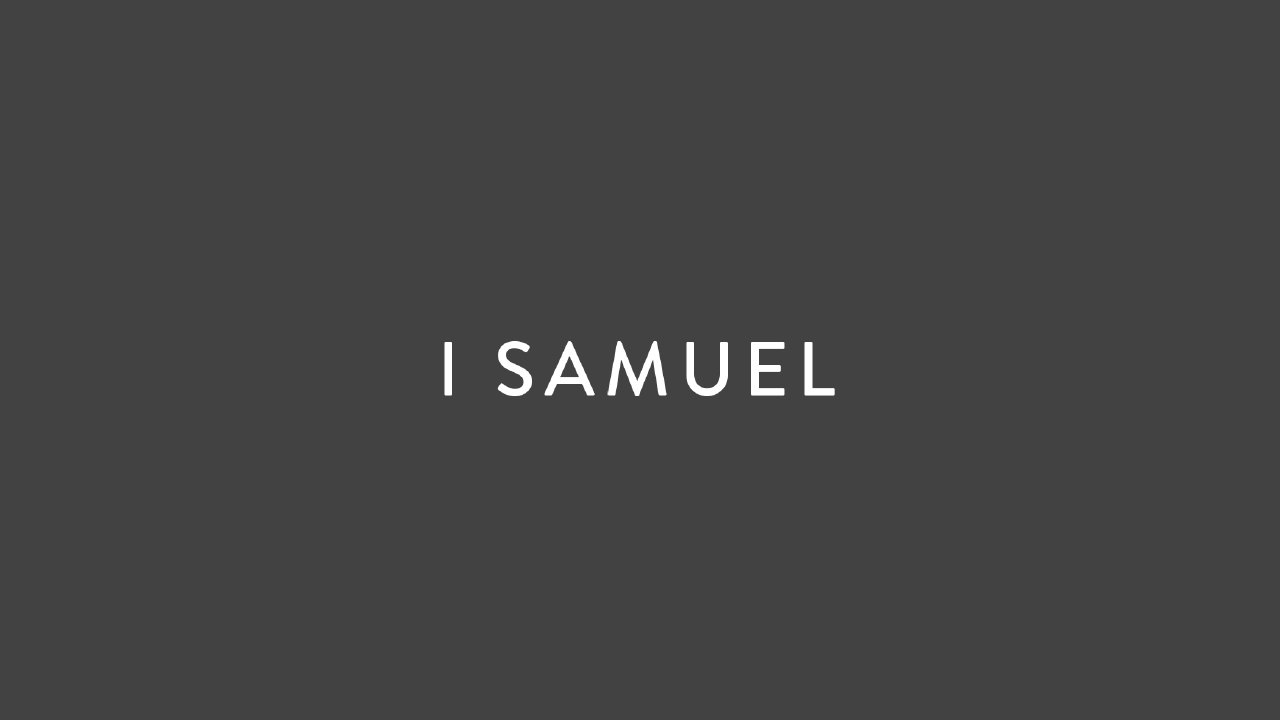 The glory of God has departed from our nation (Ichabod). We get His glory by true repentance (Ebenezer)

More from Lessons From I Samuel 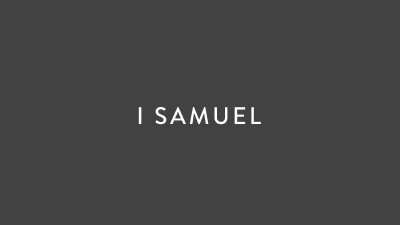 * We get a glimpse of the type of person Eli was and why maybe he was not a good father. * He rebuked a woman who didn’t need to be rebuked * He assumed something about a person that didn’t line up with reality and in haste rebuked her before he questioned her. * This shows his willingness to act without thinking. * On the flip side, we see later on that he didn’t rebuke his sons even though they needed to be rebuked. * Son on the one hand he rebuked someone who didn’t deserve it because he judged by outward appearance, but on the other hand he refused to rebuke someone who did deserve it because he didn’t have the courage to confront. * Hannah was an easy target - his sons were not.

* The best thing a young entrepreneur can do is quantify how much is enough. * You need a plan to: * 1) Quantify your hours. * When you get to a certain point financially will you use that money to buy your time back? * At what point do you stop working 70 hours a week and cut it to 30? * 2) Quantify your income. * When you get to a certain point financially will you increase what you give in tithe? * The goal is to get to a point where you give away more than you take home. * Hannah shows us how to do this. * It was her idea to give her son away after he was weaned. * She got to keep him for a few years, but then she let him go. * She didn’t keep holding on. * This worked out for her with 500% ROI (1 Samuel 2:21).