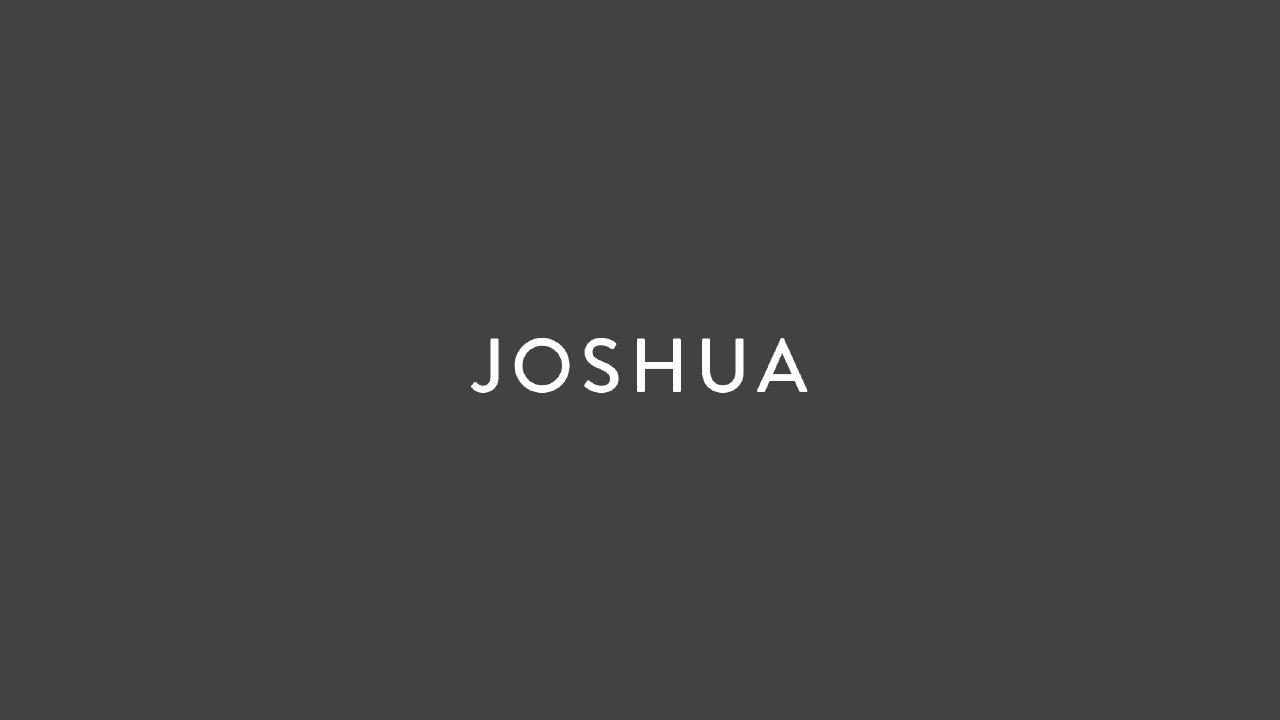 God commanded Joshua to cross the Jordan but He didn't tell him how. Joshua didn't wait for a plan - he moved toward obedience before he knew how. Joshua's focus was on the God of plans and not the plan of God. Luke 17:14-15 - Ten lepers were cleansed in their "going." Joshua 3:4 - He didn't know the plan, but he did know that God must go first! God gave him the plan only after he moved toward obedience. The Jordan River was at flood stage right now - the odds were stacked against them crossing it. Joshua could have gone first and got his men to start building rafts to get the people across. When the soles of the priests feet touched the Jordan the waters stopped several miles away in a town called Adam.

More from Lessons From Joshua 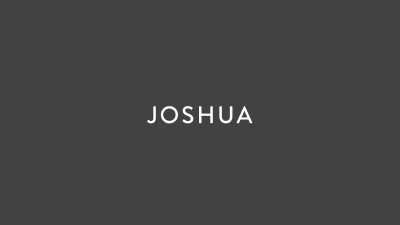 • Moses was dead - Joshua took over. • The Israelites were about to enter the Promised Land. • God encouraged Joshua and the people with a very specific command: • Be Courageous, Hold to God's Word, Be Courageous. • He sandwiched His Word between the command to be courageous. • Like a PBJ in between two slices of bread. • God's Word apart from courage wasn't going to take the land, and being courageous apart from God's Word wouldn't do it either. • If we want to enter the land of promise for us it will take courage and God's Word. • God's Word apart from Courage makes a teacher. • God's Word with Courage makes a father (1 Corinthians 4:15)! • We need fathers today like Joshua. • Father’s speak it, think it, do it.

Rahab feared God more than Man If your lie is based on fear of God then it's ok, but no situation like that exists If Mercy wasn't owed to them then Truth wasn't either

Moses sent out spies, but so did Joshua. Here's the difference: Moses sent out spies out of a lack of faith - they did it out of curiosity to see what the land looked like. They were putting their toes in the water to see if they wanted to jump in. They weren't in a battle-ready mindset. Joshua sent out spies based upon faith - He was getting ready to attack Jericho and he was mapping out his attack. They were going to jump into the water, even though they didn't know how yet (Joshua 1:2). He wasn't going to wait for steps B-Z before he moved - he already had step A, and that was to simply GO! Joshua was battle-ready. This is how you can have two Christians "doing" the same thing, but one of them being motivated by fear and the other motivated by faith. You won't be able to tell the difference between the two until conflict arises. Only then will you be able to distinguish the warrior from the wimp. This is why he only sent 2 spies - he learned that the more that went the more likely they were to fear the people of Jericho. Joshua was going to take the place God had granted him - they were just spying out their route. Joshua 5:15 - God shows up to Joshua and says the same thing He said to Moses - "Take your shoes off." Essentially He was saying, "You wanna lead my people? Treat Me as Holy. Be reverent toward Me." Good leadership is good followship - Who are you following and how are you following Him? The test of Joshua's leadership came when God gave Him a "crazy" plan, just like He did Noah. He told him to march around Jericho with the priests in worship to the Lord. Out of reverence Joshua obeyed His leader and he became a great leader - the people followed.