God uses ordinary people to advance His kingdom. John 19:38-42 "Later, Joseph of Arimathea asked Pilate for the body of Jesus. Now Joseph was a disciple of Jesus, but secretly because he feared the Jewish leaders. With Pilate’s permission, he came and took the body away. He was accompanied by Nicodemus, the man who earlier had visited Jesus at night. Nicodemus brought a mixture of myrrh and aloes, about seventy-five pounds. Taking Jesus’ body, the two of them wrapped it, with the spices, in strips of linen. This was in accordance with Jewish burial customs. At the place where Jesus was crucified, there was a garden, and in the garden a new tomb, in which no one had ever been laid. Because it was the Jewish day of Preparation and since the tomb was nearby, they laid Jesus there."

More from Family Time with Angus 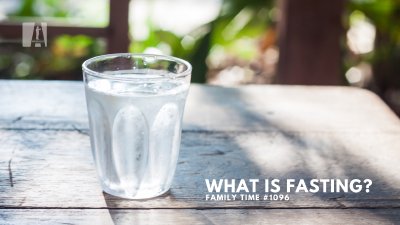 Angus tells us that true fasting is a Christian lifestyle - Isaiah 58:6 Some people view fasting as punishment but that’s not the way God views it. Be blessed. 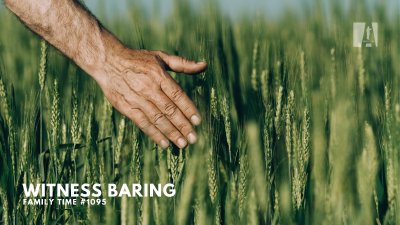 Do you worry about your life and are you afraid of dying? Well, Angus reminds us in this episode that you don’t have to be because our days have been numbered by God before we were even born. We will live until God calls us home and only He knows when that will be. What we know for sure is that God has promised to welcome us home in heaven if we believe in Him. 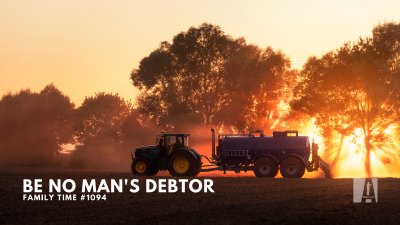 Be no mans debtor

In this episode Angus tells us to pay our debts. It sets a very bad example, as a representative of Christ, when we don’t pay back our debts. You will be labelled as a hypocrite and as someone who can’t be trusted.