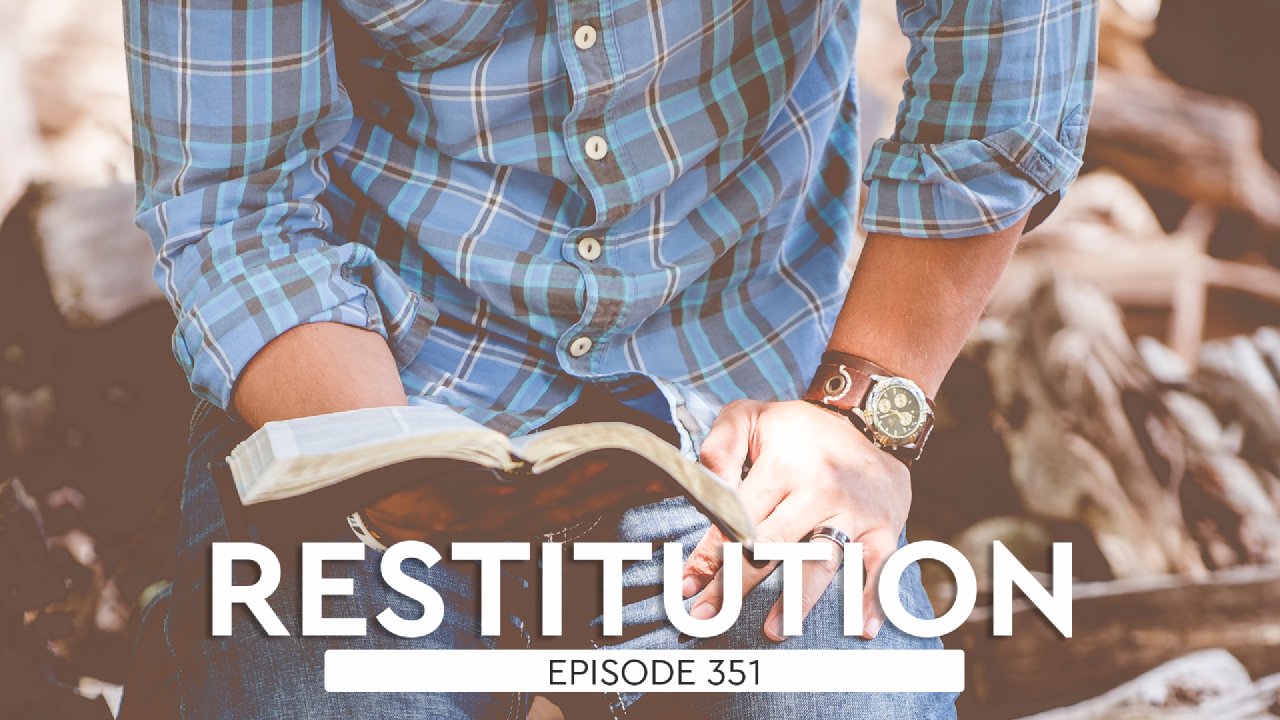 Restitution is the restoration of something lost or stolen to its proper owner. Luke 19:2-10 "Now behold, there was a man named Zacchaeus who was a chief tax collector, and he was rich. And he sought to see who Jesus was, but could not because of the crowd, for he was of short stature. So he ran ahead and climbed up into a sycamore tree to see Him, for He was going to pass that way. And when Jesus came to the place, He looked up and saw him, and said to him, “Zacchaeus, make haste and come down, for today I must stay at your house.” So he made haste and came down, and received Him joyfully. But when they saw it, they all complained, saying, “He has gone to be a guest with a man who is a sinner.” Then Zacchaeus stood and said to the Lord, “Look, Lord, I give half of my goods to the poor; and if I have taken anything from anyone by false accusation, I restore fourfold.” And Jesus said to him, “Today salvation has come to this house, because he also is a son of Abraham; for the Son of Man has come to seek and to save that which was lost.” 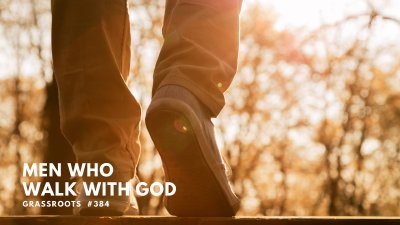 Men who walk with God

Romans 1:17 'For in it the righteousness of God is revealed from faith to faith; as it is written, “The just shall live by faith.”' Genesis 6:9 "This is the genealogy of Noah. Noah was a just man, perfect in his generations. Noah walked with God." God is looking for men who walk with God and desire His ways. 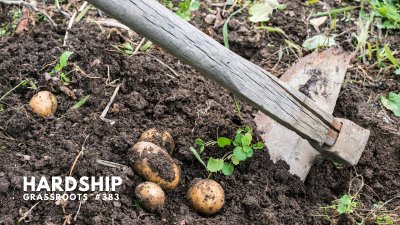 Romans 5:3-4 "And not only that, but we also glory in tribulations, knowing that tribulation produces perseverance; and perseverance, character; and character, hope." Even in the fires of life Jesus is with us. He promises that he will never leave us nor forsake us. No matter how hard life is - Jesus is by our side! Psalm 34:19 "Many are the afflictions of the righteous, But the Lord delivers him out of them all." 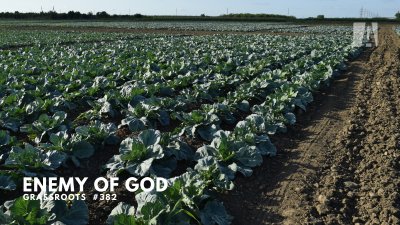 The enemy of God

John 14:6 'Jesus answered, “I am the way and the truth and the life. No one comes to the Father except through me."' Revelation 3:16-17 "So, because you are lukewarm—neither hot nor cold—I am about to spit you out of my mouth. You say, ‘I am rich; I have acquired wealth and do not need a thing.’ But you do not realize that you are wretched, pitiful, poor, blind and naked."