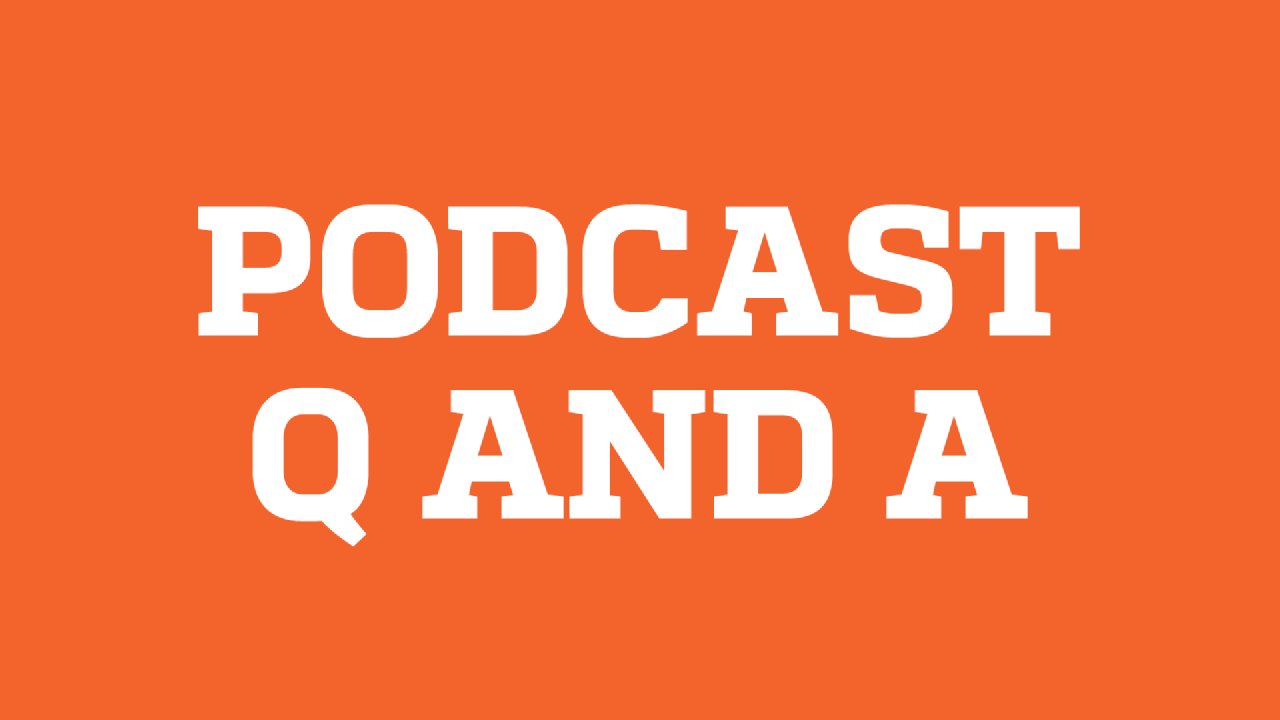 Guns and Weapons: What the Constitution guarantees. What freedom requires.

What the Constitution Guarantees: - Does the Constitution permit or envision any erosion or weakening of the bill of rights including the second amendment? - Is the Constitution established to guarantee the rights of law abiding and free citizens? - Does the Constitution establish the provisions for justice against those who refuse to abide by the law? - Is there any precedent whereby a person who obeys the law and becomes a victim is to be punished because of a lawbreaker violating and illegitimately abusing a Constitutionally guaranteed right? - Is the request to weaken the second amendment Constitutional or moral? The current clamor of so many however is to weaken the Constitutional guarantee of the 2nd Amendment and these people clearly have no respect for what God says or the Constitution enshrines. So, in discussing what Freedom Requires: - Can a person in office of taking a Constitutional earth legitimately vote to weaken any of the constitutional guaranteed rights without violating their oath? - What should be the result of any elected official who votes to weaken the freedoms and rights guaranteed by the Constitution? - Does freedom in civil society require the defending of God given rights? - Is there a requirement that all elected positions and the citizens do all they can to prevent the erosion of basic rights and to defend the freedom to self-govern? - Everyone talks about freedom, they want their freedom, and many equate the right to choose to whatever they wish as freedom, but that’s not true. Define freedom in the context of what our Founders envisioned it to be and what the Pilgrims who came here were hoping to gain. - Is the weakening and ultimately the loss of freedom by a totalitarian government always accompanied by the elimination of weapons by the people? - Has it been the stated objective of the Marxist, of the globalist, and others who want a weakened United States been to undermine the Constitution and the weakening of the right to bear arms? - Does the freedom we have in our self-governing republic require an attitude of submission to the moral law of God as contained in the 10 Commandments in order to be maintained? - Is it possible to remain free if either the people or our elected officials refuse to recognize God‘s moral law as to the value of life? - Is it possible to remain free if either the people, our elected officials, refuse to be bound the provisions of the Constitution? - Has the continual erosion of our freedom been commensurately linked to our rejection of God’s moral law first then the belittling of our Constitution the highest civil law?

The Biblical View of Racism

What should be the Biblical Worldview concerning racism?

The Greatest Opposition to School Choice

Where does the greatest opposition to school choice come from?

How will Deception Rob People of Freedom?

How will deception rob people of freedom?