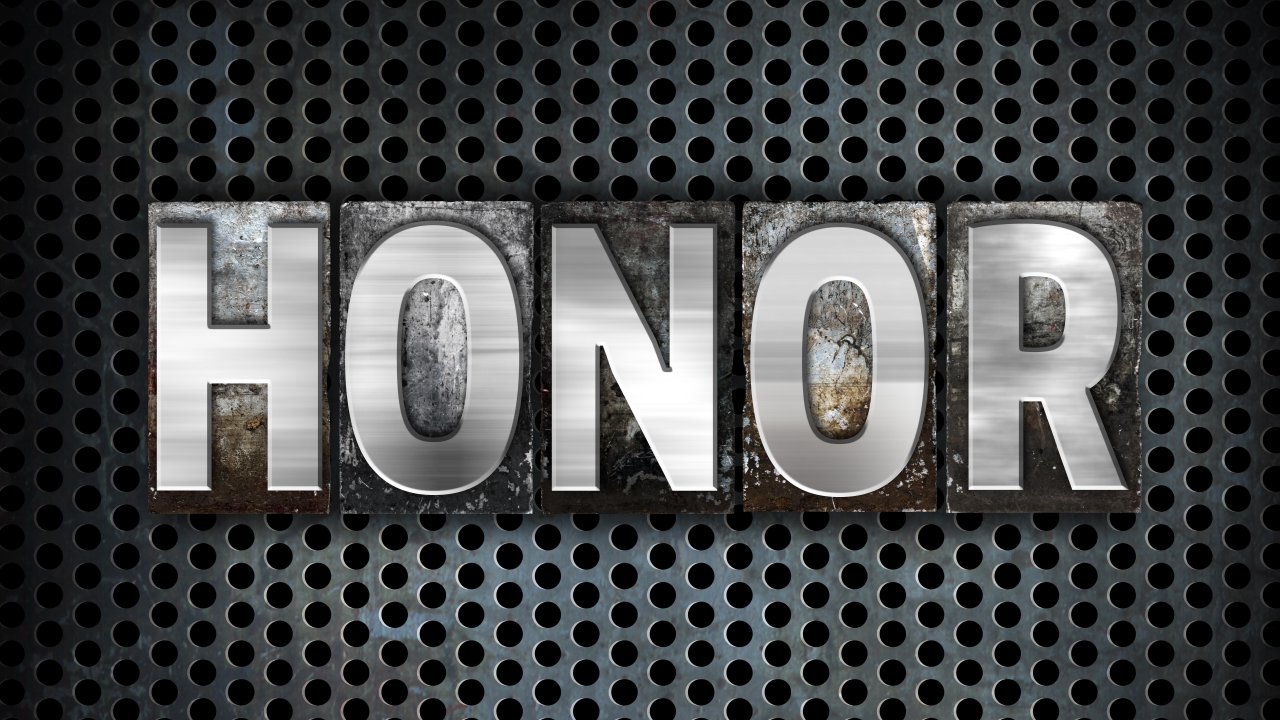 Honor X Honor X “The Resurrection Gospel” Intro: Resurrection doctrine being questioned 1Co 15:1 Now I would remind you, brothers, of the gospel I preached to you, which you received, in which you stand, 1Co 15:2 and by which you are being saved, if you hold fast to the word I preached to you—unless you believed in vain. The Gospel -Past (received)-the event -Present (in which you stand)-the thing that keeps us going -Future (being saved)-the thing that will always work in us 1Co 15:3 For I delivered to you as of first importance what I also received: that Christ died for our sins in accordance with the Scriptures,1Co 15:4 that he was buried, that he was raised on the third day in accordance with the Scriptures, 1Co 15:5 and that he appeared to Cephas, then to the twelve.1Co 15:6 Then he appeared to more than five hundred brothers at one time, most of whom are still alive, though some have fallen asleep. 1Co 15:7 Then he appeared to James, then to all the apostles. 1Co 15:8 Last of all, as to one untimely born, he appeared also to me. The importance of the Resurrection: -Without it there is no faith- buddha, Confucius, Hindus all had teaching but no resurrection -Without it there is only death-Jesus raised gives us hope for life (eternal life) -Without it we are dead in sin-Hope for freedom from bondage 1Co 15:9 For I am the least of the apostles, unworthy to be called an apostle, because I persecuted the church of God. 1Co 15:10 But by the grace of God I am what I am, and his grace toward me was not in vain. On the contrary, I worked harder than any of them, though it was not I, but the grace of God that is with me. 1Co 15:11 Whether then it was I or they, so we preach and so you believed. The resurrection and us: -Because of the resurrection, no matter who you are or what you’ve done, you can have life (no matter how dead you are) -Because of the resurrection, not only am I free from the bondage of sin but also alive to serve people that are saved from death have a different outlook on life -Because of the resurrection I am forgiven so that I may live for Jesus. Conclusion: Do you believe in the resurrection of Jesus? Do you live in it? Questions: What stood out to you in today’s message? 2. Why is the resurrection so important to our faith? 3. How do we apply the resurrection in our daily lives? 4. Look at Ephesians 2:1-4. How does this correspond wit today’s message? 5. How does the resurrection change our outlook on life?