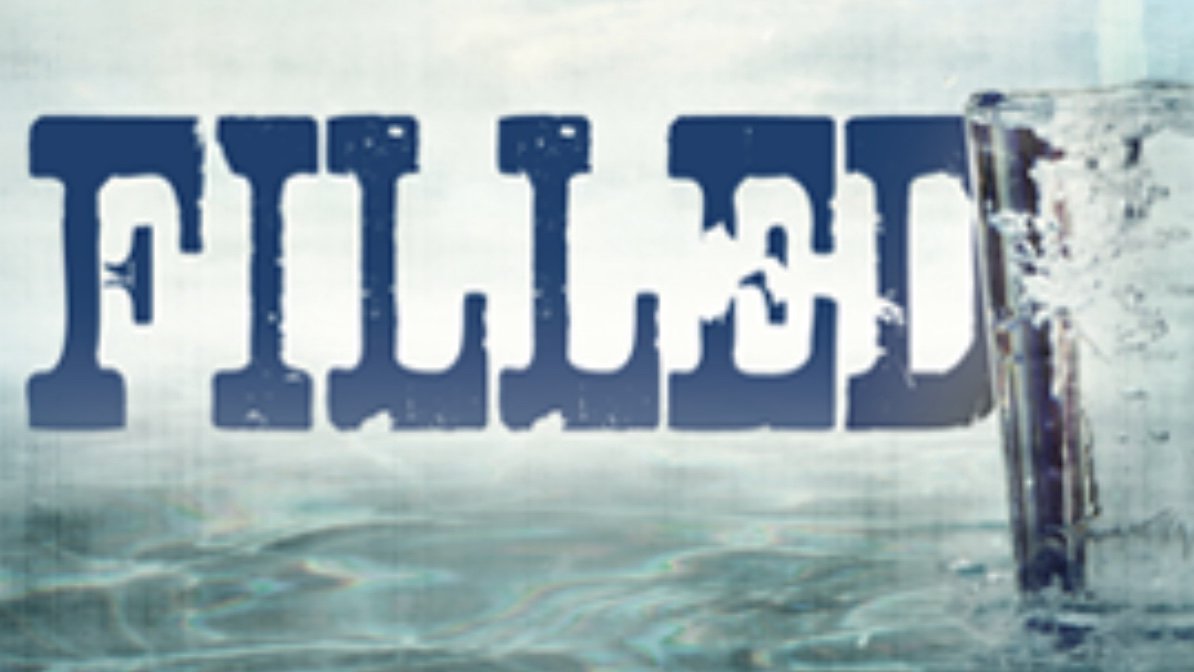 Filled II Filled II “Breaking Through” Intro: Power has arrived, and the first thing it does is reach out to different nationalities Act 2:1 When the day of Pentecost arrived, they were all together in one place. Act 2:2 And suddenly there came from heaven a sound like a mighty rushing wind, and it filled the entire house where they were sitting. Act 2:3 And divided tongues as of fire appeared to them and rested on each one of them. Act 2:4 And they were all filled with the Holy Spirit and began to speak in other tongues as the Spirit gave them utterance. - The feast of Weeks (celebration of when Moses gave the law) (and the harvest of wheat) Act 2:5 Now there were dwelling in Jerusalem Jews, devout men from every nation under heaven. Act 2:6 And at this sound the multitude came together, and they were bewildered, because each one was hearing them speak in his own language. Act 2:7 And they were amazed and astonished, saying, “Are not all these who are speaking Galileans? Act 2:8 And how is it that we hear, each of us in his own native language? Act 2:9 Parthians and Medes and Elamites and residents of Mesopotamia, Judea and Cappadocia, Pontus and Asia, Act 2:10 Phrygia and Pamphylia, Egypt and the parts of Libya belonging to Cyrene, and visitors from Rome, Act 2:11 both Jews and proselytes, Cretans and Arabians—we hear them telling in our own tongues the mighty works of God.” Act 2:12 And all were amazed and perplexed, saying to one another, “What does this mean?” Act 2:13 But others mocking said, “They are filled with new wine.” 1. The Love of Christ is for all not just some Races, incomes, past or present The persecutor of believers in a foreign country (Paul) - Not limited to our locale 2. God pursues us and makes a way for us to come to Him Divine Appointment You are being setup! God will do whatever it takes to show you His love for you 3. Not everyone will get it 1Co 1:18 For the word of the cross is folly to those who are perishing, but to us who are being saved it is the power of God. There are two camps- Doubter and believer Conclusion: The movement has started. Are you on mission or are you the mission? Life Group Questions: 1. What stood out to you in the message? 2. The love of Christ is for all not just some. How should this effect our ministry and relationships? 3. God pursues us despite our mistakes. What does this teach us about His character compared to ours? 4. It is the Holy Spirit's job to reveal truth and not everyone will get it. What freedom does this give us as we share the gospel? 5. 1 Corinthians 1:8 describes two groups: the doubters and the believers. Which group are you in?