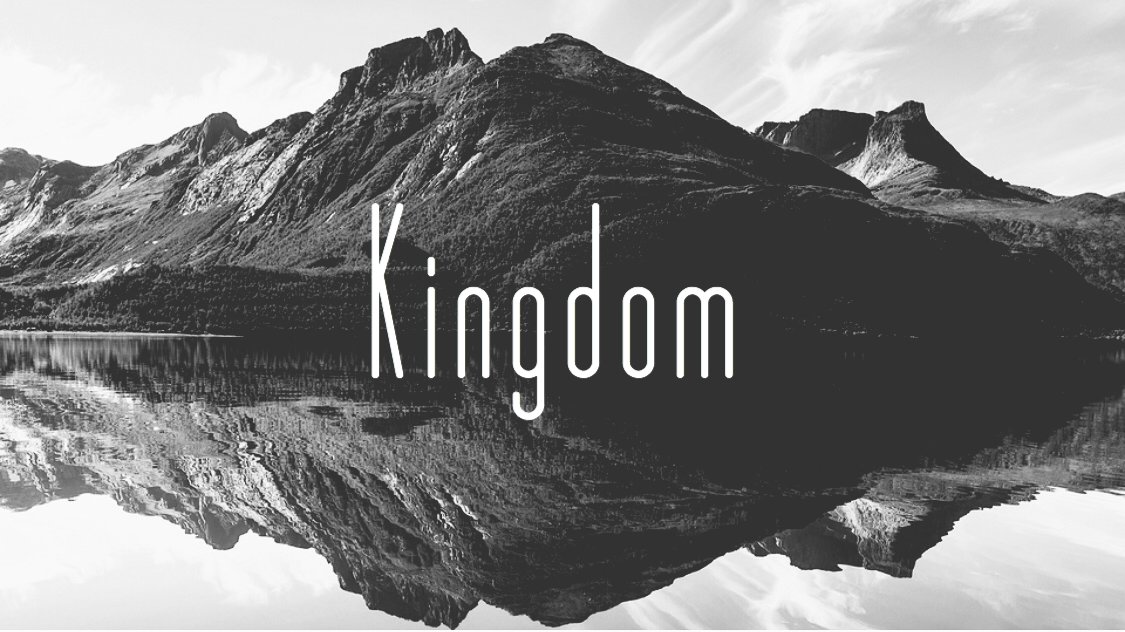 Kingdom IV - "Forgiveness" Mat 18:21 Then Peter came up and said to him, “Lord, how often will my brother sin against me, and I forgive him? As many as seven times?” Mat 18:22 Jesus said to him, “I do not say to you seven times, but seventy-seven times. -This is where culture and Kingdom clash Mat 18:23 “Therefore the kingdom of heaven may be compared to a king who wished to settle accounts with his servants. Mat 18:24 When he began to settle, one was brought to him who owed him ten thousand talents. Mat 18:25 And since he could not pay, his master ordered him to be sold, with his wife and children and all that he had, and payment to be made. -The facts are in…We all sin Mat 18:26 So the servant fell on his knees, imploring him, ‘Have patience with me, and I will pay you everything.’ -Admiting the sin in our lives can lead to remorse or repentance. Mat 18:27 And out of pity for him, the master of that servant released him and forgave him the debt. Mat 18:28 But when that same servant went out, he found one of his fellow servants who owed him a hundred denarii, and seizing him, he began to choke him, saying, ‘Pay what you owe.’ Mat 18:29 So his fellow servant fell down and pleaded with him, ‘Have patience with me, and I will pay you.’Mat 18:30 He refused and went and put him in prison until he should pay the debt. Mat 18:31 When his fellow servants saw what had taken place, they were greatly distressed, and they went and reported to their master all that had taken place. Mat 18:32 Then his master summoned him and said to him, ‘You wicked servant! I forgave you all that debt because you pleaded with me.Mat 18:33 And should not you have had mercy on your fellow servant, as I had mercy on you?’ Mat 18:34 And in anger his master delivered him to the jailers, until he should pay all his debt. Mat 18:35 So also my heavenly Father will do to every one of you, if you do not forgive your brother from your heart.” *Reasons for forgiveness:* 1. Imitate Christ: Grace, Mercy and Love 2. Represent the Body of Faith 3. Personal Growth 4. Evidence of your faith 5. Unity *Steps to Forgivness:* 1. Pray for Mercy (Heart) 2. Act on your prayers (Patience) 3. Move on (Release) *Part 2: Life Group Questions* 1) When you need to forgive someone, do you pray about it? (*Philippians 4:6-8 *ESV emphasis on “*but in every situation*, *by prayer and repetition*”in vs 6) -Pray for that person. (God will end up changing your heart towards them) -Pray for God to help you forgive them. 2) Do you walk in mercy for others that have done you wrong? (*Luke 6:35,36*) -You say you have forgiven someone for an offense, but you are still identifying that person with the offense they caused you. When you have truly forgiven them, you will no longer identify them through the offense. -We are to let the offense(s) go just as God does for us. (*Psalms 103:12*) 3) Is it your job to change someone? -It's up to God to change a person in His timing not our timing. (*2 Peter 3:9*) -It's your job to release them from the offense. (*Proverbs 19:11*)