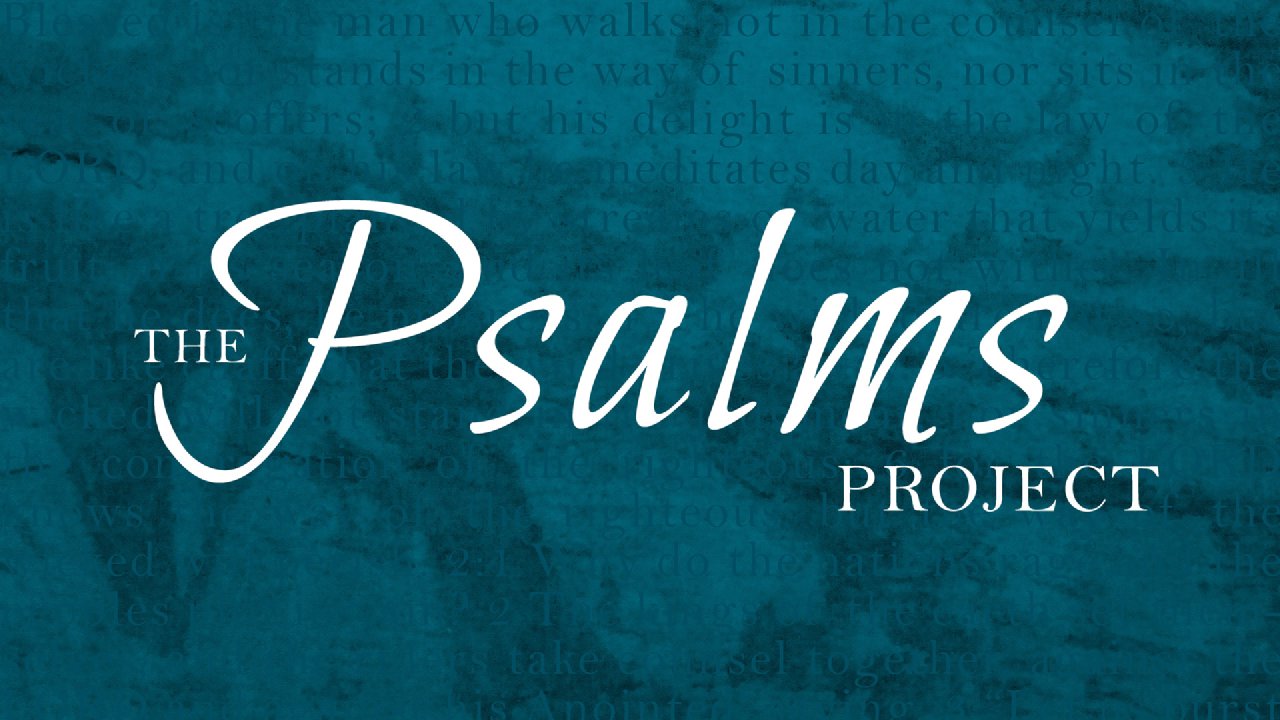 Psalms 1 and 2 are often called the gateway to the book of Psalms, for they introduce key themes that run throughout the book. Psalm 1 describes the righteous one and, by extension, the righteous ones, their relationship with the LORD, and his blessing upon them. To sing this psalm we used lyrics from The Book of Psalms for Worship (©2009 Crown and Covenant) and paired them with a melody familiar to our congregation, “Approach, My Soul, the Mercy Seat” (©2011 Joel Stamoolis). This recording features Alyssa Foss on vocals, Sean Tracy on guitar, Thomas Doak on cajón, and Joel Stamoolis on cello. 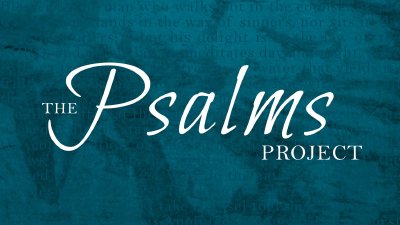 God is our rock of refuge in all things and in every stage of life (Psalm 71:17-18). To sing Psalm 71 we set lyrics by Jim Sayers (©Jim Sayers) to a traditional Breton melody and the refrain of “Colossians Hymn” (©2011 Joel Stamoolis), praising Jesus as our Rock (1 Corinthians 10:4). This recording features Joel Stamoolis on vocals and guitar, Naomi Stamoolis on vocals, Maggie Chapman on flute, Ruth Schwartz on cello, and Lauryn Pealatere on percussion.

Psalm 70 is a short and poignant prayer for help, echoing the end of Psalm 40. To sing Psalm 70 we set lyrics by Bert Polman (©CRC Publications) to the melody “The Giver” (©2016 Joel Stamoolis). This recording features Joel Stamoolis on vocals and guitar, Maggie Chapman on flute, Ruth Schwartz on cello, and Lauryn Pealatere on percussion.

In Psalm 69, David laments the persecution he is suffering as God’s anointed King, a persecution Jesus would come to suffer much more severely. The psalm begins with David comparing his suffering to being engulfed by deep waters (Psalm 69:1-2, 14-15). Jesus likewise spoke of his suffering as a type of baptism (Luke 12:50). Like David, zeal for God’s house consumed Jesus (Psalm 69:9, John 2:17), and those who rejected God, rejected him. In the words of the psalm, “the reproaches of those who reproach you have fallen on me” (Psalm 69:9, Romans 15:3). As Jesus hung on the cross, he was given sour wine to drink, fulfilling the words of the psalm (Psalm 69:21, John 19:28-29). Psalm 69 not only describes the suffering of God’s anointed, but also the fate of those who reject God’s King. This is one of the psalms that Peter quotes in Acts 1 as the apostles are processing what happened to Judas. It is also the psalm that Paul quotes in Romans 11 to describe the Jews who are rejecting Jesus as Christ. Psalm 69 contains not only lament and warning, but also promise. God will bring salvation to the humble, to those who seek God, to all who love his name (Psalm 69:32-36). To sing Psalm 69 we set lyrics by Jim Sayers (©Jim Sayers) to an original melody. This recording features Naomi Stamoolis on vocals, Joel Stamoolis on guitar, Maggie Chapman on flute, Ruth Schwartz on cello, and Lauryn Pealatere on percussion.