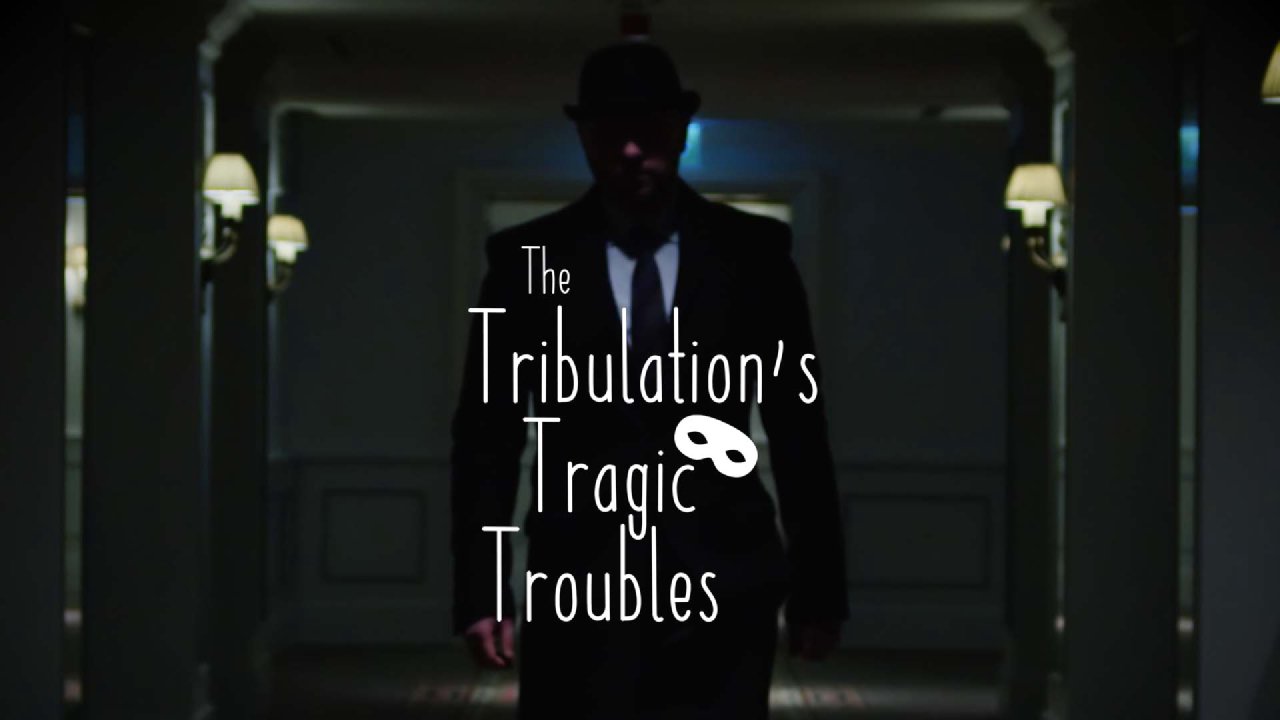 Revelation 13:1-18 (NLV) 1 I stood on the sand by the sea-shore. There I saw a wild animal coming up out of the sea. It had seven heads and ten horns with a crown on each horn. There were names on each head that spoke bad words against God. 2 The wild animal I saw was covered with spots. It had feet like those of a bear. It had a mouth like that of a lion. The dragon gave this wild animal his own power and his own throne as king. The wild animal was given much power. 3 One of the heads of the wild animal looked as if it had been killed. But the bad cut given to kill him was healed. The whole world was surprised and wondered about this, and they followed after the wild animal. 4 They worshiped the dragon for giving this wild animal such power. And they worshiped this wild animal. They said, “Who is like this wild animal? Who can fight against it?” 5 The animal was given a mouth which spoke words full of pride and it spoke very bad things against the Lord. It was given much power for forty-two months. 6 And it opened its mouth speaking very bad things against God. It spoke against God’s name and His house and against those living in heaven. 7 It was allowed to fight against the people who belong to God, and it had power to win over them. It had power over every family and every group of people and over people of every language and every nation. 8 Every person on the earth from the beginning of the world whose name has not been written in the book of life of the Lamb Who was killed will worship this animal. 9 You have ears! Then listen. 10 Whoever is to be tied and held will be held. Whoever kills with a sword must himself be killed with a sword. Now is when God’s people must have faith and not give up. 11 Then I saw another wild animal coming out of the earth. He had two horns like those of a lamb. His voice was like that of the dragon. 12 He used the power of the first wild animal who was there with him. He made all the people on earth worship the first wild animal who had received the bad cut to kill him but was healed. 13 The second wild animal did great powerful works. It spoke and made those who did not worship the first wild animal to be killed. 14 He fooled the men of the earth by doing powerful works. He did these things in front of the first wild animal. He told those who live on the earth to make a god that looks like the first wild animal. The first wild animal was the one that was cut by the sword but lived. 15 The second wild animal was given power to give life to the false god. This false god was the one that was made to look like the first wild animal. It was given power to talk. All those who did not worship it would die. 16 The second wild animal made every person have a mark on their right hand or on their forehead. It was given to important men and to those not important, to rich men and poor men, to those who are free and to those who are servants. 17 No one could buy or sell anything unless he had the mark on him. This mark was the name of the first wild animal or another way to write his name. 18 This is wisdom. Let the person who has good understanding learn the meaning of the other way to write the name of the first wild animal. This name is a man’s name. It is 666. 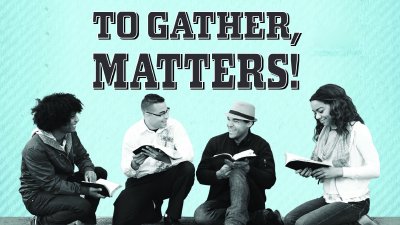 Hebrews 10:23-25 (NLV) 23 Let us hold on to the hope we say we have and not be changed. We can trust God that He will do what He promised. 24 Let us help each other to love others and to do good. 25 Let us not stay away from church meetings. Some people are doing this all the time. Comfort each other as you see the day of His return coming near. 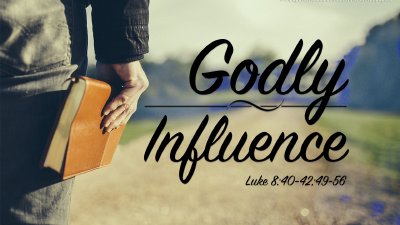 Luke 8:40-42;49-56 (NIV) 40 Now when Jesus returned, a crowd welcomed him, for they were all expecting him. 41 Then a man named Jairus, a synagogue leader, came and fell at Jesus’ feet, pleading with him to come to his house 42 because his only daughter, a girl of about twelve, was dying. As Jesus was on his way, the crowds almost crushed him. 49 While Jesus was still speaking, someone came from the house of Jairus, the synagogue leader. “Your daughter is dead,” he said. “Don’t bother the teacher anymore.” 50 Hearing this, Jesus said to Jairus, “Don’t be afraid; just believe, and she will be healed.” 51 When he arrived at the house of Jairus, he did not let anyone go in with him except Peter, John and James, and the child’s father and mother. 52 Meanwhile, all the people were wailing and mourning for her. “Stop wailing,” Jesus said. “She is not dead but asleep.” 53 They laughed at him, knowing that she was dead. 54 But he took her by the hand and said, “My child, get up!” 55 Her spirit returned, and at once she stood up. Then Jesus told them to give her something to eat. 56 Her parents were astonished, but he ordered them not to tell anyone what had happened. 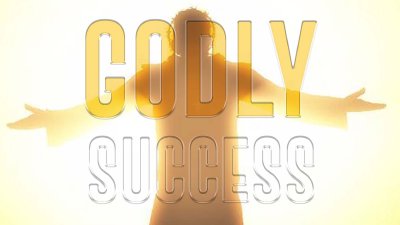 Judges 6:36-40 (NKJV) 36 So Gideon said to God, “If You will save Israel by my hand as You have said— 37 look, I shall put a fleece of wool on the threshing floor; if there is dew on the fleece only, and it is dry on all the ground, then I shall know that You will save Israel by my hand, as You have said.” 38 And it was so. When he rose early the next morning and squeezed the fleece together, he wrung the dew out of the fleece, a bowlful of water. 39 Then Gideon said to God, “Do not be angry with me, but let me speak just once more: Let me test, I pray, just once more with the fleece; let it now be dry only on the fleece, but on all the ground let there be dew.” 40 And God did so that night. It was dry on the fleece only, but there was dew on all the ground.