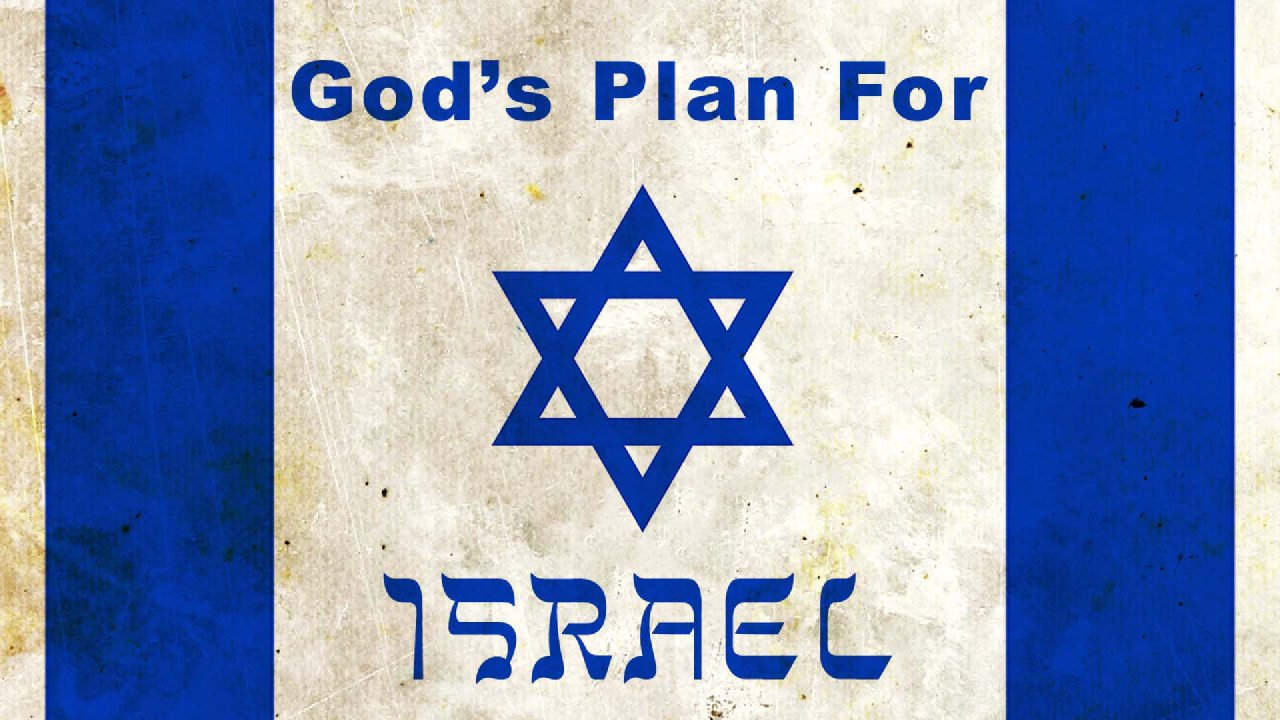 Revelation 7:1-4; 9-17 (NET) 1 After this I saw four angels standing at the four corners of the earth, holding back the four winds of the earth so no wind could blow on the earth, on the sea, or on any tree. 2 Then I saw another angel ascending from the east, who had the seal of the living God. He shouted out with a loud voice to the four angels who had been given permission to damage the earth and the sea: 3 “Do not damage the earth or the sea or the trees until we have put a seal on the foreheads of the servants of our God.” 4 Now I heard the number of those who were marked with the seal, one hundred and forty-four thousand, sealed from all the tribes of the people of Israel 9 After these things I looked, and here was an enormous crowd that no one could count, made up of persons from every nation, tribe, people, and language, standing before the throne and before the Lamb dressed in long white robes, and with palm branches in their hands. 10 They were shouting out in a loud voice, “Salvation belongs to our God, who is seated on the throne, and to the Lamb!” 11 And all the angels stood there in a circle around the throne and around the elders and the four living creatures, and they threw themselves down with their faces to the ground before the throne and worshiped God, 12 saying, “Amen! Praise and glory, and wisdom and thanksgiving, and honor and power and strength be to our God for ever and ever. Amen!” 13 Then one of the elders asked me, “These dressed in long white robes—who are they and where have they come from?” 14 So I said to him, “My lord, you know the answer.” Then he said to me, “These are the ones who have come out of the great tribulation. They have washed their robes and made them white in the blood of the Lamb! 15 For this reason they are before the throne of God, and they serve him day and night in his temple, and the one seated on the throne will shelter them. 16 They will never go hungry or be thirsty again, and the sun will not beat down on them, nor any burning heat, 17 because the Lamb in the middle of the throne will shepherd them and lead them to springs of living water, and God will wipe away every tear from their eyes.” 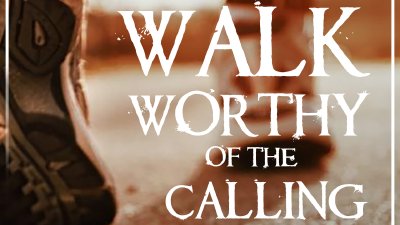 Ephesians 4:1 1 As a prisoner for the Lord, then, I urge you to live a life worthy of the calling you have received. 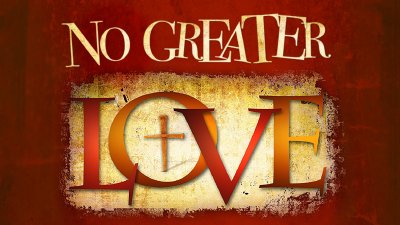 John 15:9-13 (NRSVCE) 9 As the Father has loved me, so I have loved you; abide in my love. 10 If you keep my commandments, you will abide in my love, just as I have kept my Father’s commandments and abide in his love. 11 I have said these things to you so that my joy may be in you, and that your joy may be complete. 12 “This is my commandment, that you love one another as I have loved you. 13 No one has greater love than this, to lay down one’s life for one’s friends. 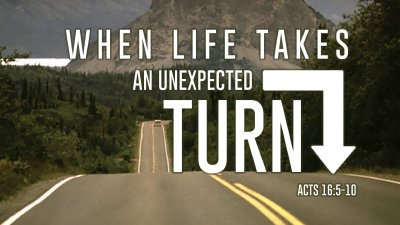 Acts 16:5-10 (NASB) 5 So the churches were being strengthened in the faith, and were increasing in number daily. 6 They passed through the Phrygian and Galatian region, having been forbidden by the Holy Spirit to speak the word in Asia; 7 and after they came to Mysia, they were trying to go into Bithynia, and the Spirit of Jesus did not permit them; 8 and passing by Mysia, they came down to Troas. 9 A vision appeared to Paul in the night: a man of Macedonia was standing and appealing to him, and saying, “Come over to Macedonia and help us.” 10 When he had seen the vision, immediately we sought to go into Macedonia, concluding that God had called us to preach the gospel to them.