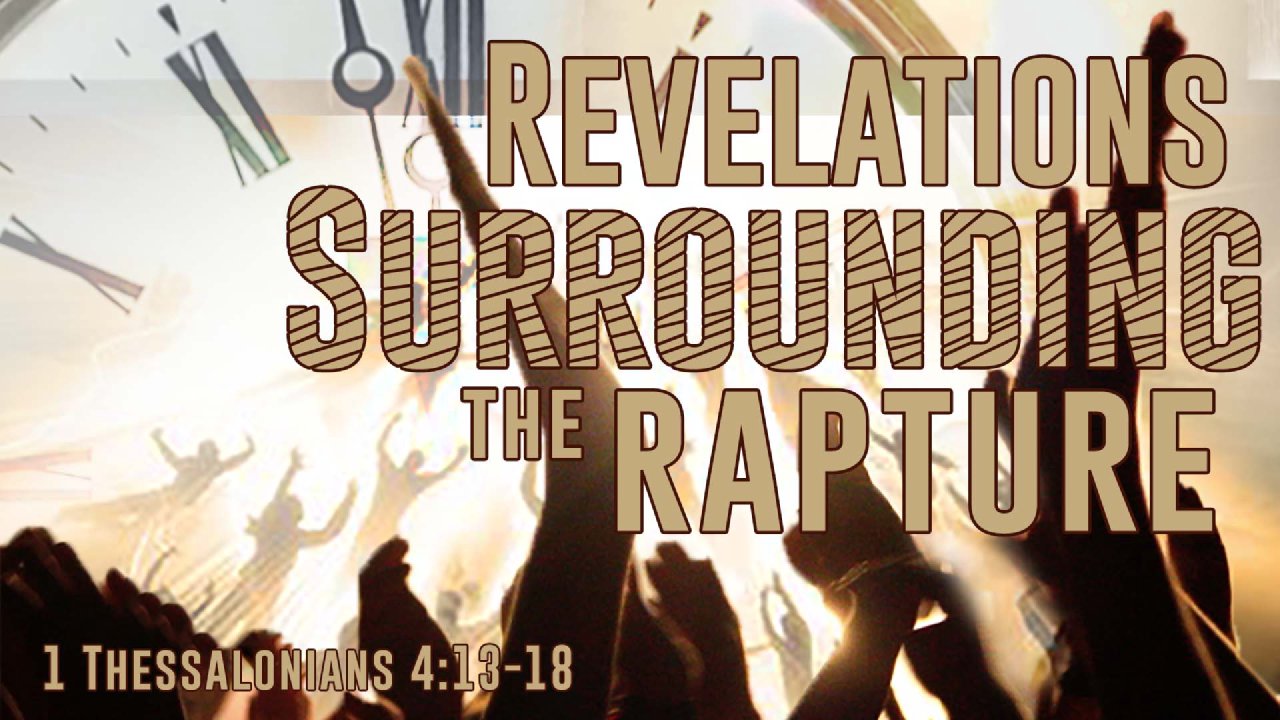 1 Thessalonians 4:13-18 (NIV) 13 Brothers and sisters, we do not want you to be uninformed about those who sleep in death, so that you do not grieve like the rest of mankind, who have no hope. 14 For we believe that Jesus died and rose again, and so we believe that God will bring with Jesus those who have fallen asleep in him. 15 According to the Lord’s word, we tell you that we who are still alive, who are left until the coming of the Lord, will certainly not precede those who have fallen asleep. 16 For the Lord himself will come down from heaven, with a loud command, with the voice of the archangel and with the trumpet call of God, and the dead in Christ will rise first. 17 After that, we who are still alive and are left will be caught up together with them in the clouds to meet the Lord in the air. And so we will be with the Lord for ever. 18 Therefore encourage one another with these words. 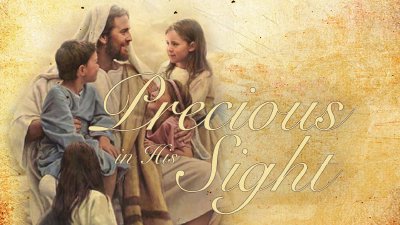 Matthew 18:1-14 (NMB) 1 At that time the disciples came to Jesus, saying, Who is the greatest in the kingdom of heaven? 2 Jesus called a child to him, and set him in the midst of them, 3 and said, Truly I say to you, unless you turn and become as children, you cannot enter into the kingdom of heaven. 4 Whoever therefore humbles himself like this child, the same is the greatest in the kingdom of heaven. 5 And whoever receives such a child in my name, receives me. 6 But whoever hurts one of these little ones who believe in me, it would be better for him if a millstone were hung about his neck and that he were drowned in the depth of the sea. 7 Woe be to the world because of offences. However, it cannot be avoided but that offences will come. Nevertheless, woe be to the man by whom the offence comes. 8 And so if your hand or your foot causes you to offend, cut it off and cast it from you. It is better for you to enter into life lame or maimed than for you, having two hands or two feet, to be cast into everlasting fire. 9 And if also your eye causes you to offend, tear it out and cast it from you. It is better for you to enter into life with one eye than, having two eyes, to be cast into hell fire. 10 See that you do not despise one of these little ones. For I say to you that in heaven their angels always behold the face of my Father who is in heaven. 11 Yea, and the Son of man has come to save that which is lost. 12 What do you think: if a man has a hundred sheep and one of them has gone astray, does he not leave the ninety-nine in the mountains and go and seek that one which has gone astray? 13 If it happens that he finds it, truly I say to you, he rejoices more over that sheep than over the ninety-nine that did not go astray. 14 In the same way, it is not the will of your Father in heaven that one of these little ones should perish. 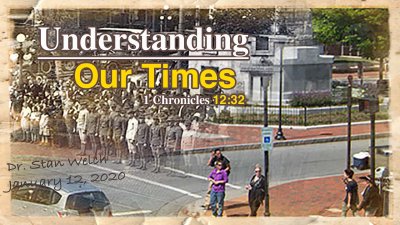 1 Chronicles 12:32 (NLV) 32 There were 200 captains of the sons of Issachar. They understood the times and had much understanding of what Israel should do. And all their brothers obeyed them. 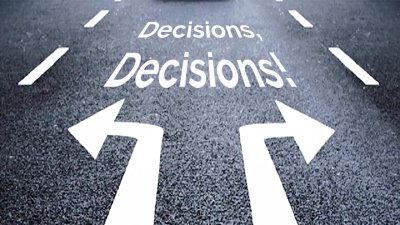 Matthew 8:18-22 (NIV) 18 When Jesus saw the crowd around him, he gave orders to cross to the other side of the lake. 19 Then a teacher of the law came to him and said, “Teacher, I will follow you wherever you go.” 20 Jesus replied, “Foxes have dens and birds have nests, but the Son of Man has no place to lay his head.” 21 Another disciple said to him, “Lord, first let me go and bury my father.” 22 But Jesus told him, “Follow me, and let the dead bury their own dead.”