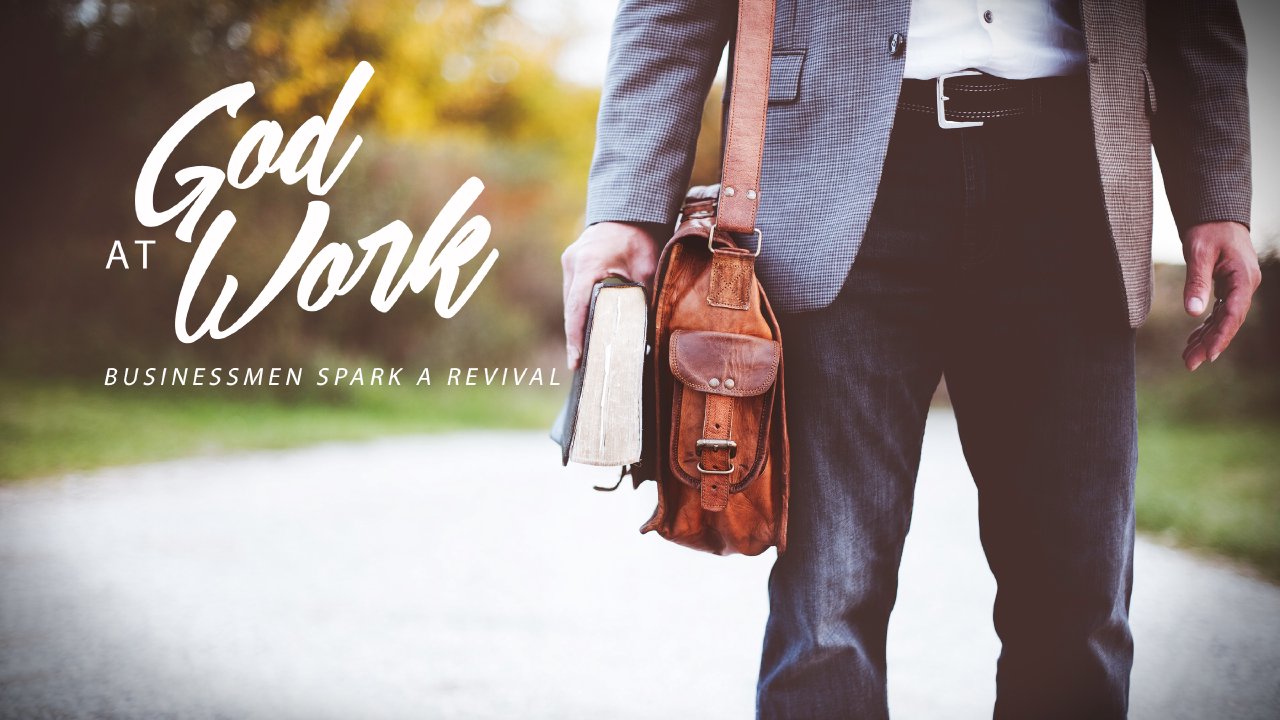 Focal Text: Acts 5:42 42 And daily in the temple and in every house, they ceased not to teach and preach Jesus Christ. Acts 6:1-7 1 And in those days when the number of the disciples was multiplied, there arose a murmuring of the Grecians against the Hebrews, because their widows were neglected in the daily ministration. 2 Then the twelve called the multitude of the disciples unto them and said, “It is not fitting that we should leave the Word of God to serve tables. 3 Therefore, brethren, look ye out among you for seven men of honest report, full of the Holy Ghost and wisdom, whom we may appoint over this business. 4 But we will give ourselves continually to prayer and to the ministry of the Word.” 5 And the saying pleased the whole multitude. And they chose Stephen, a man full of faith and of the Holy Ghost, and Philip and Prochorus and Nicanor, and Timon and Parmenas and Nicolaus, a proselyte of Antioch, 6 whom they set before the apostles. And when they had prayed, they laid their hands on them. 7 And the Word of God increased; and the number of the disciples multiplied in Jerusalem greatly, and a great company of the priests were obedient to the faith. I. Businessmen were called to Solve a Problem (Acts 6:1) A. Problem was caused by Church Growth (Acts 6:1) B. Problem was caused by Racial Discrimination (Acts 6:1) C. Problem was caused by Leaders Outside their Calling (Acts 6:2) II. Businessmen were chosen by the People (Acts 6:3) A. The people chose men who were Honest (Acts 6:3) B. The people chose men who were Spirit-Filled (Acts 6:3) C. The people chose men of Wisdom (Acts 6:3) III. Businessmen were appointed over the Business (Acts 6:6) A. The Leaders prayed for them B. The Leaders place responsibility on them IV. Businessmen fulfilled their Calling (Acts 6:7) A. Allows Word of God to Increase (Acts 6:7) B. Allows the Church to Grow (Acts 6:7) C. Allows Believers to be Obedient to the Faith (Acts 6:7) 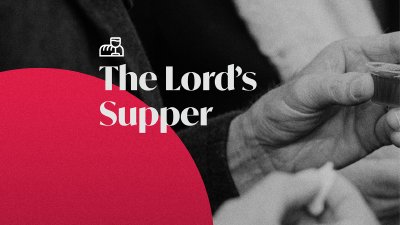 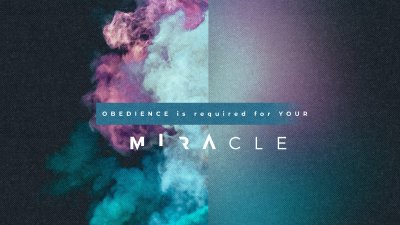 Obedience is required for your Miracle 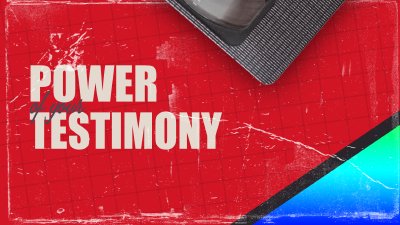 The Power of Your Testimony