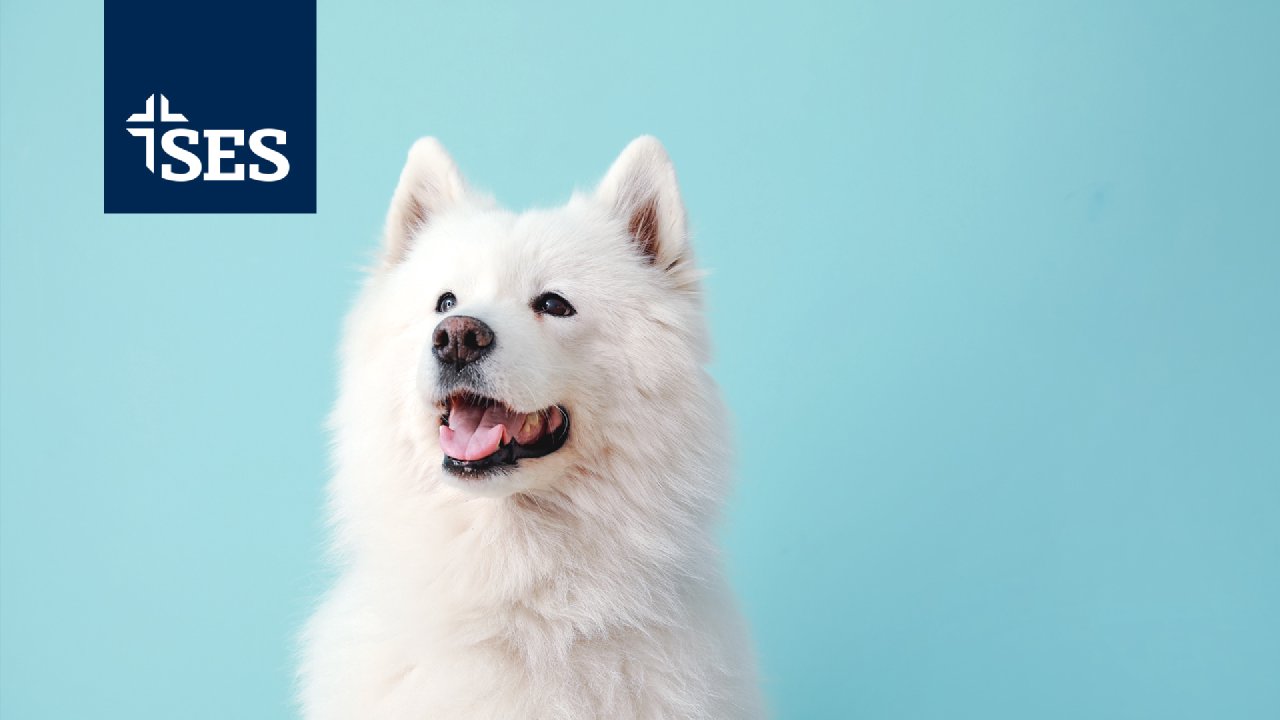 A chat with Dr. Kyle Keltz

Do animals have souls? Do they go somewhere when they die? In today's podcast, Eric sits down for a chat with Dr. Kyle Keltz to discuss the nature of animal death.

Related
More from Why Do You Believe? Podcast 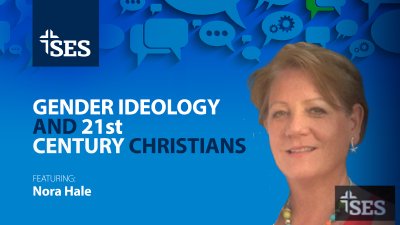 While many modern conservative Christians uphold the idea that there are two genders, they often inadvertently eviscerate the male and female genders by making the masculine and feminine roles interchangeable. If we disregard the specific man/woman directives and differences in scripture, are we really valuing God’s design for us? Specifically, what should biblical womanhood really look like in the 21st century? Is historic Christianity's view of womanhood outdated and oppressive? Join us as we discuss these issues with SES alumna Nora Hale.

We conclude our overview of the new SES infographic "Nine Essential Arguments for Effective Christian Apologetics" by looking at the final three points that seek to demonstrate the truthfulness of Christianity specifically. The foundation has been laid regarding the nature and knowability of truth, the existence of God, and the fact that miracles are at least possible. Join us as SES Provost Dr. Richard G. Howe walks us through the final steps of our apologetic by examining the reliability of the Bible and the reality of Jesus' resurrection.