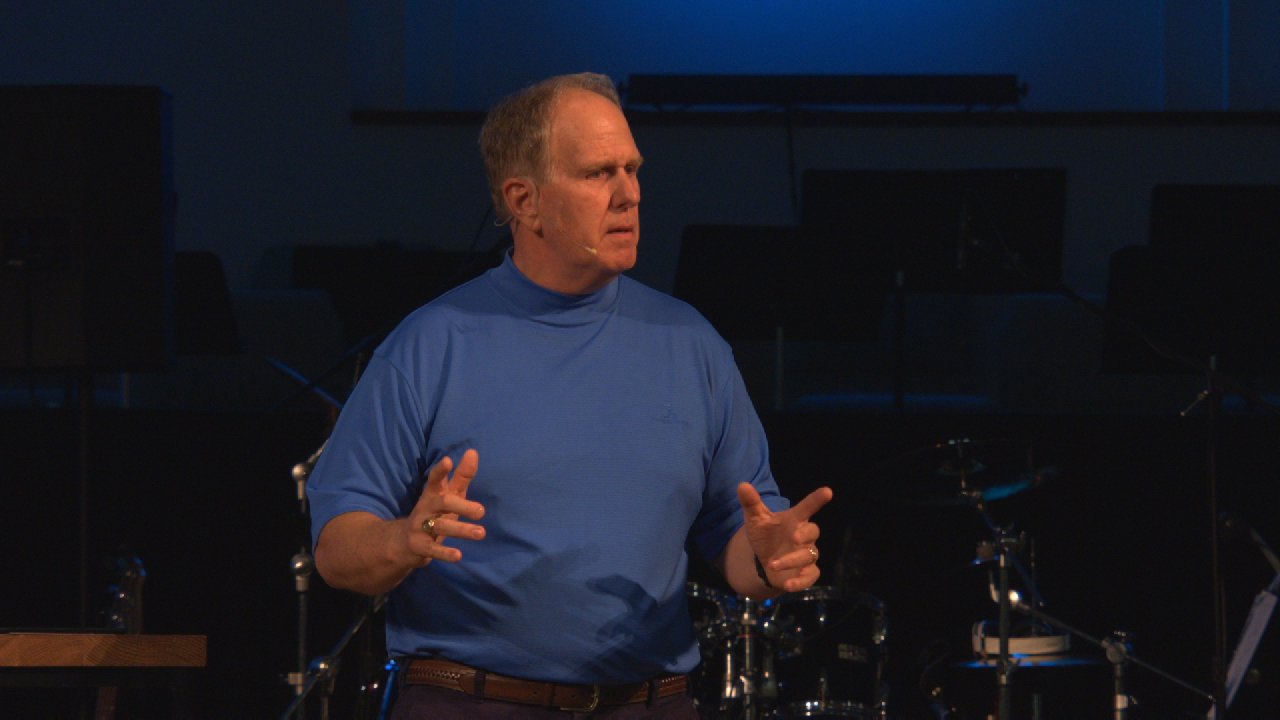 The Keys of the Kingdom

Mick Stockwell and his family have served in Eastern Europe for 25 years (15 years in Ukraine and 10 in the Czech Republic). The Stockwell's have been involved in church planting, leadership development, and discipling national leaders. Mick has responsibilities across Europe and is also on a new global task force to equip and send national partners to the ends of the earth. God is doing amazing things in sending missionaries from former Soviet and Eastern Bloc Communist countries to some of the most difficult places and peoples in the world! 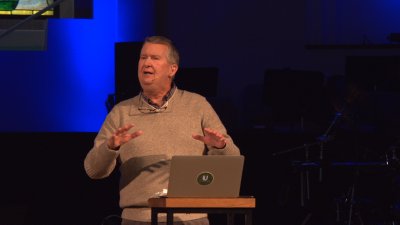 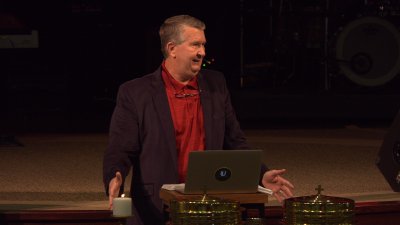 A Servant of Jesus Christ 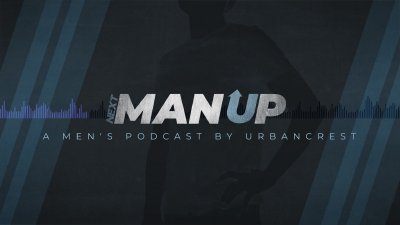