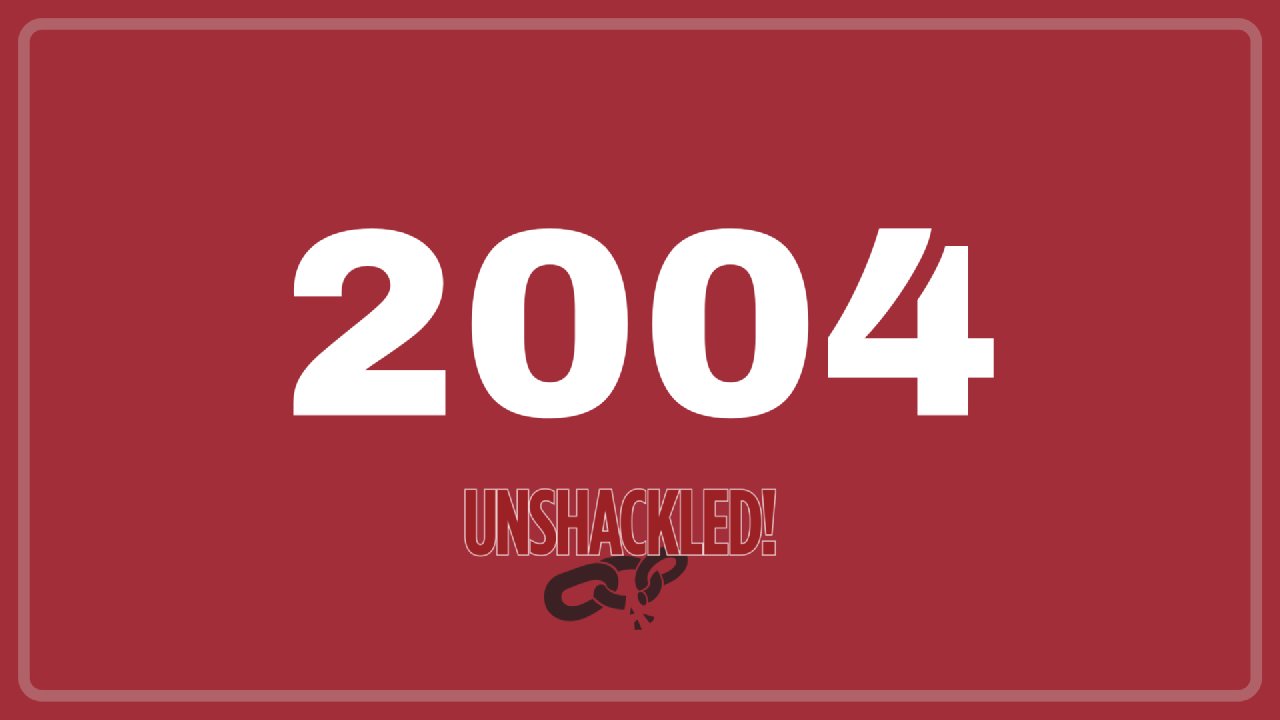 With an overly critical mother, Heather grows up feeling worthless. Her marriage at fifteen fails, and her parents put her in a girls’ school where she has an affair, which ends badly, leaving her physically and emotionally sick. She gets her GED, joins the Navy and marries at 18. Her husband drinks and is abusive. They divorce in spite of having two children, which Heather leaves with her parents while she lives a debauched life with other women. Finally, a Christian at work witnesses to her and she prays for salvation. She takes care of her mother before death, and has served the Lord since 1978.

Related
More from Programs Aired in 2004 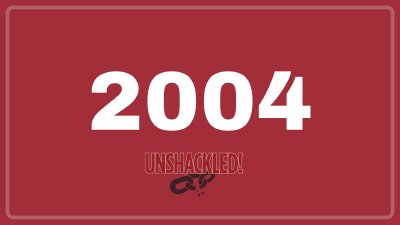 After Tom joins the Navy and his girlfriend drops him, he is depressed. A buddy tries to talk to him about Jesus, but he rejects the overtures. Then he foolishly goes AWOL for a day and is sentenced to work fifteen hours every day for three months, except for chapel. In chapel a man shares the gospel and Tom prays for salvation. He witnesses to his family and all but his father profess faith. He marries, has five children and still serves the Lord faithfully.

Tom’s parents have problems: his dad drinks and rarely comes home; his mother, a manic-depressive, slides into mental illness as his father becomes unfaithful. Tom and siblings live with an aunt when his mother is hospitalized. The aunt and uncle provide guidance and discipline, taking the siblings to church. Tom falls in love but graduates and becomes a merchant sailor on the Great Lakes, planning to marry. His girlfriend drops him, leaving him depressed. The first part ends with Tom in the Navy and his aunt telling him to get a relationship with Christ.

Bob’s mother rails against his decision for Christ, mocking him and making him leave home. He serves in the navy, returns home to work in the machine shop, but decides to go into ministry. He marries Jean, witnesses to his family, but they are unreceptive. His older brother, abandoned at birth, finds the family, but Bob’s mother rejects him. This brother and Bob’s younger brother die as well as Bob’s father, who prays the sinner’s prayer before death. Retired now, Bob contrasts his life with his older brother, now in prison, and his mother, still unyielding at 94.