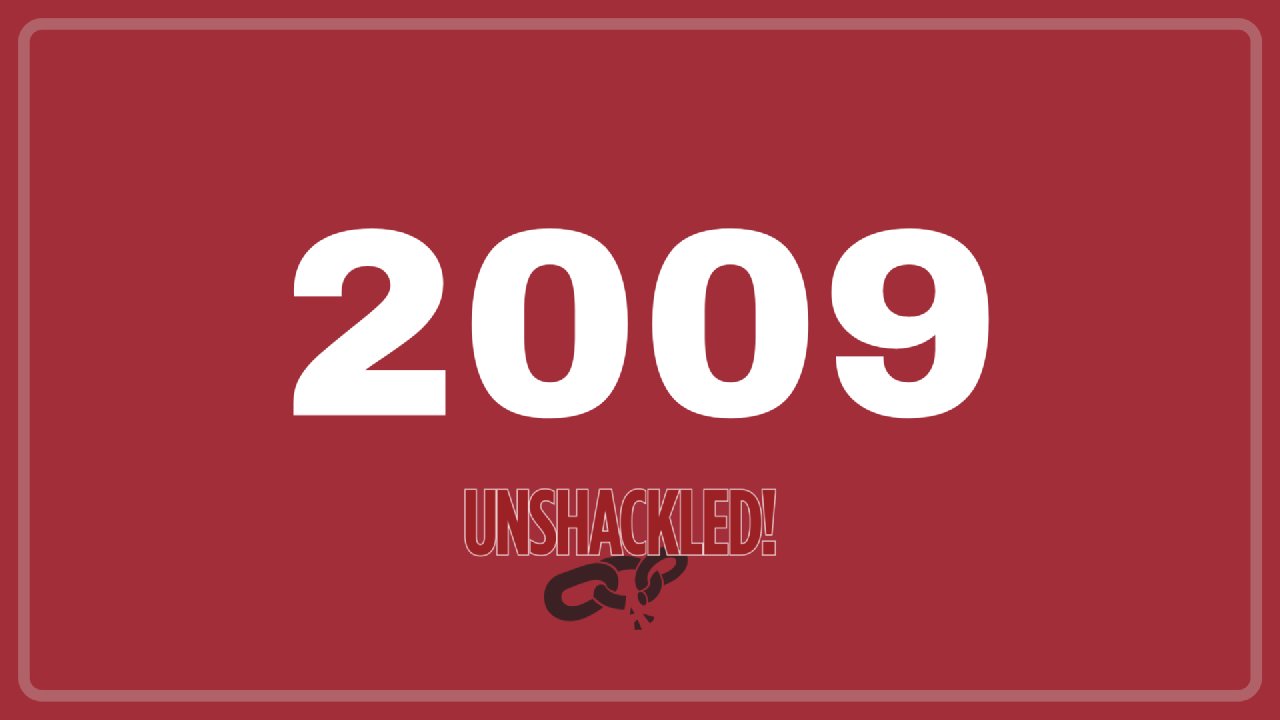 David’s parents divorce when he is nine. His dad is a violent drunk, and David begins drinking and using drugs in elementary school. His mother puts him in a psychiatric center at 13. He repeatedly goes into rehab. He believes in God, tries church at 17, marries out of guilt and then turns against God when his wife leaves him for another man. He marries again at 19, and they have a son. But David can’t control his drinking. Drunk driving leads to jail. His dad dies of cancer before David can show love, leading to guilt. He and his brother quarrel and David stabs him as the first part ends. 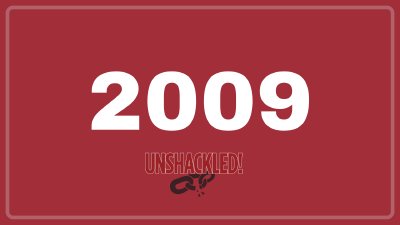