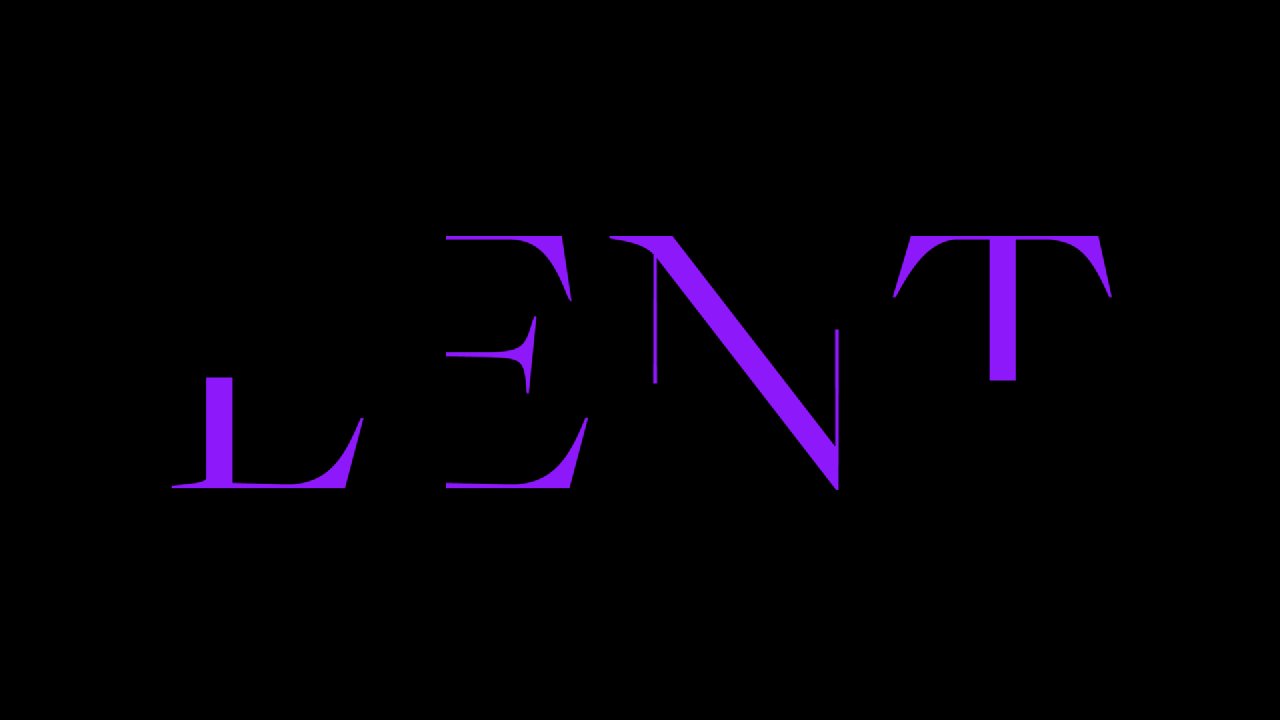 Script by: Daniella Zsupan-Jerome, assistant professor of liturgy, catechesis, and evangelization at Loyola University New Orleans. About the Artist: Doménikos Theotokópoulos (1541 – 7 April 1614), most widely known as El Greco ("The Greek"), was a painter, sculptor and architect of the Spanish Renaissance. "El Greco" was a nickname, a reference to his Greek origin. El Greco's dramatic and expressionistic style was met with puzzlement by his contemporaries but found appreciation in the 20th century. El Greco is regarded as a precursor of both Expressionism and Cubism, while his personality and works were a source of inspiration for poets and writers such as Rainer Maria Rilke and Nikos Kazantzakis. El Greco has been characterized by modern scholars as an artist so individual that he belongs to no conventional school. 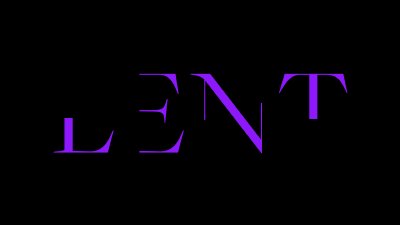 Art: János Vaszary, “Resuscitation of Lazarus,” 1912 About the Artist: Janos Vaszary was born into a prominent Catholic family in 1867. His art studies began at the Hungarian University of Fine Arts under János Greguss. In 1887, he went to Munich, where he studied with Gabriel von Hackl and Ludwig von Löfftz. After seeing an exhibition of paintings by Jules Bastien-Lepage, he moved to Paris in 1899 and enrolled at the Académie Julian. Although he later became involved with Simon Hollósy and the artists' colony in Nagybánya and developed an interest in Hungarian folk art, his primary influences would always be French. In 1905 one of his paintings ("The Sharecropper") was purchased by Emperor Franz Joseph. He was married later that year. During World War I, he served as a correspondent on the Serbian front and his imagery became more dramatic but, after another visit to Paris, he returned to his Impressionist tendencies. From 1920 until his retirement in 1932, he served as a Professor at his alma-mater, the University of Fine Arts. In 1924, he was one of the founders of the "Képzőművészek Új Társasága" (New Society of Artists, whose acronym "KÚT" means "fountain" in Hungarian). In 1926, he was commissioned to paint murals at the Biological Institute in Tihany. When he retired, he had already been suffering from heart disease for several years so, as it worsened, he made plans to settle permanently in the rural village of Tata, where he owned a villa and had spent many summers painting. These plans were thwarted by his sudden death, but Tata still became his final resting place. A street and an elementary school there are named after him. Script by: Daniella Zsupan-Jerome, assistant professor of liturgy, catechesis, and evangelization at Loyola University New Orleans.