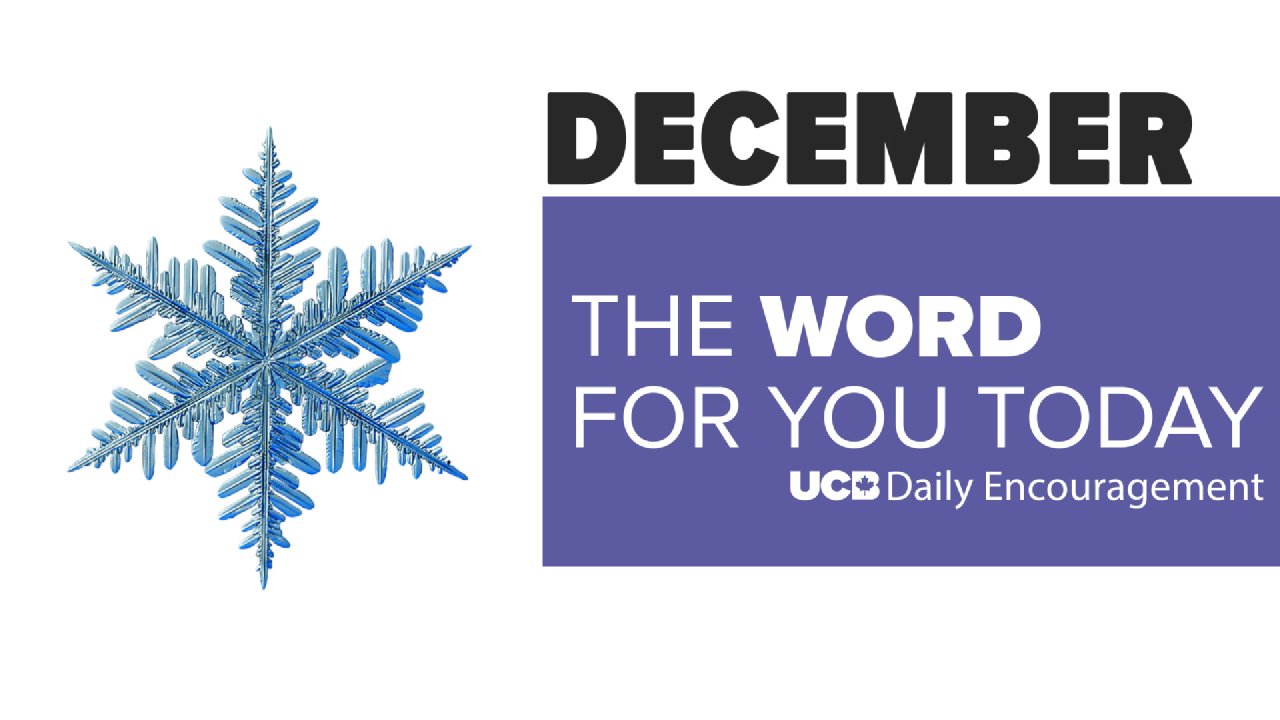 God doesn’t consult us to make sure His plans line up with our timetable. God sets the schedule; sometimes we have to run to keep up, and other times we have to slow down in order to get in step with Him. Mary planned to marry Joseph, then have a child, but God had a different plan. The child had to be without inherited sin, so He needed a perfect father; therefore, the Holy Spirit was called on to do the job. Humanly speaking, the timing could not have been worse. Mary became pregnant before she got married, and Joseph wasn’t the father. Besides being ostracized, the law said she could be stoned to death. How did she respond? Amazingly! “Then Mary said, ‘Behold the maidservant of the Lord! Let it be to me according to your word’” (Luke 1:38 NKJV). God has a set plan, and He is always working toward it. The trouble is, we are only working with limited information, so we become impatient and upset when He doesn’t answer our prayers when we think He should or in the way we think He should. It is said that George Muller, evangelist and founder of the Ashley Down Orphanage in Bristol, England, once waited on the dock for a special chair to be delivered; he had a bad back and needed the chair for his ocean voyage. When departure time came and it still hadn’t arrived, his friends offered to buy him one. But Muller said, “Either God will provide or He will give me the grace to do without.” Then, just like a Hollywood ending, the chair arrived right on time! Trust God—He knows what He’s doing! 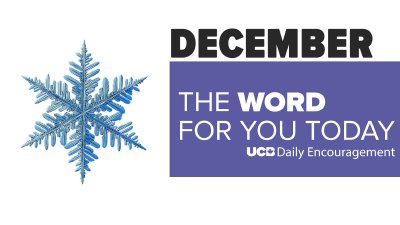