Give Me Politics or Give Me Death 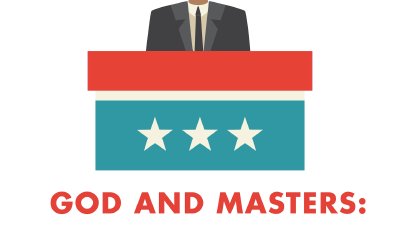 1: Separation of Church and State

2: What If We Listened to Our Fathers

3: Capital Hills to Die On