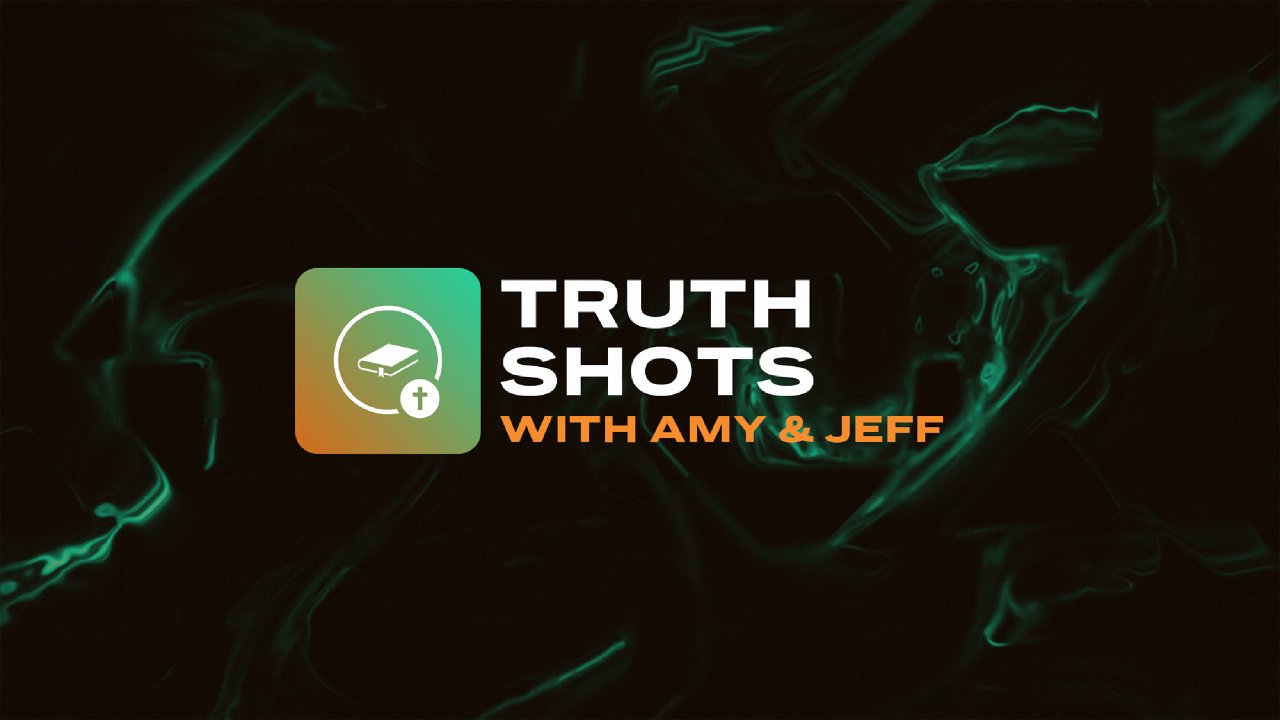 Keeping The Bite In The Bark

There is a longstanding strand of Kingdom DNA that has come fully unraveled in the modern Church. God's people have always been called to maintain a distinction from the corrupt cultures in which they live. As citizens of an entirely different Kingdom, we are to reflect the priorities, beliefs and pursuits of the Heavenly realm. To keep us in generational awareness of this call to live consecrated to God, there have always been voices which He has raised to communicate this essential calling. When those voices fade or fail, that generation will inevitably lose its way. In ancient Israel, God brought a strong indictment against those whom He had appointed to be the watching eyes and warning voices of a generation. When spiritual watchmen sleep and Kingdom watchdogs refuse to bark, evil creeps in. God is not content to allow this to happen without sounding a wakeup alarm. Our generation, soaked in political correctness, needs to heed this ancient message from God to Israel. If the Church presses the mute button on herself, refusing to speak the hard messages, evil will continue to creed in and take many captive. We are called to keep the bite in our bark. 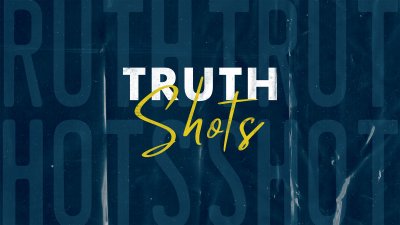 "Frequently, God will move in a generation of His people to bring them to a deep level of truth and repentance. Before God releases a fresh move of the Spirit, He first moves within His own people to acknowledge their deep need for His presence and power. What does it look like when God has determined to restore His people to Himself? He stirs internal hunger. He exposes an unhealthy tolerance for sin. He reveals the apathy of our hearts toward His Kingdom. Then…He places His love, grace and mercy on full display until we can no longer resist His call for us to return home to Him. This message walks us through a time of generational restoration to God. We are in need of such a move in this present hour."

“The Bible teaches the unconditional love of God for people. That is not to say that people are unconditionally accepted by God, but His love is simply offered because it is who He is in His nature. Not as easily received is the truth that God’s children are to love others in this same way. Jesus taught that we are to intentionally love those around us without conditions. He even tells us to press in to loving our very enemies. Of all that Jesus taught, this may be the hardest for us to embrace. We are to love all others just as we ourselves are loved by God. This message unpacks this teaching from the King and exposes how often we fall short of His command to love. How will we ever arrive to this level? By trusting in the One who will pour His love through us."

The Desire & Destiny Of Satan

Many people understand and believe in a literal devil. the Bible teaches that he exists. Jesus was fully aware of the reality of Satan and He battled Satan in the wilderness. But where did the devil come from? How did he become what he is today? This message unpacks one of the rare Old Testament passages that serves to reveal to us how Lucifer, a once-glorious angel in Heaven, became Satan, the evil dragon whom God cast out of Heaven and destined for destruction. If you know your enemy, you are better equipped to defeat him. Here is the story that the devil hates to be told.