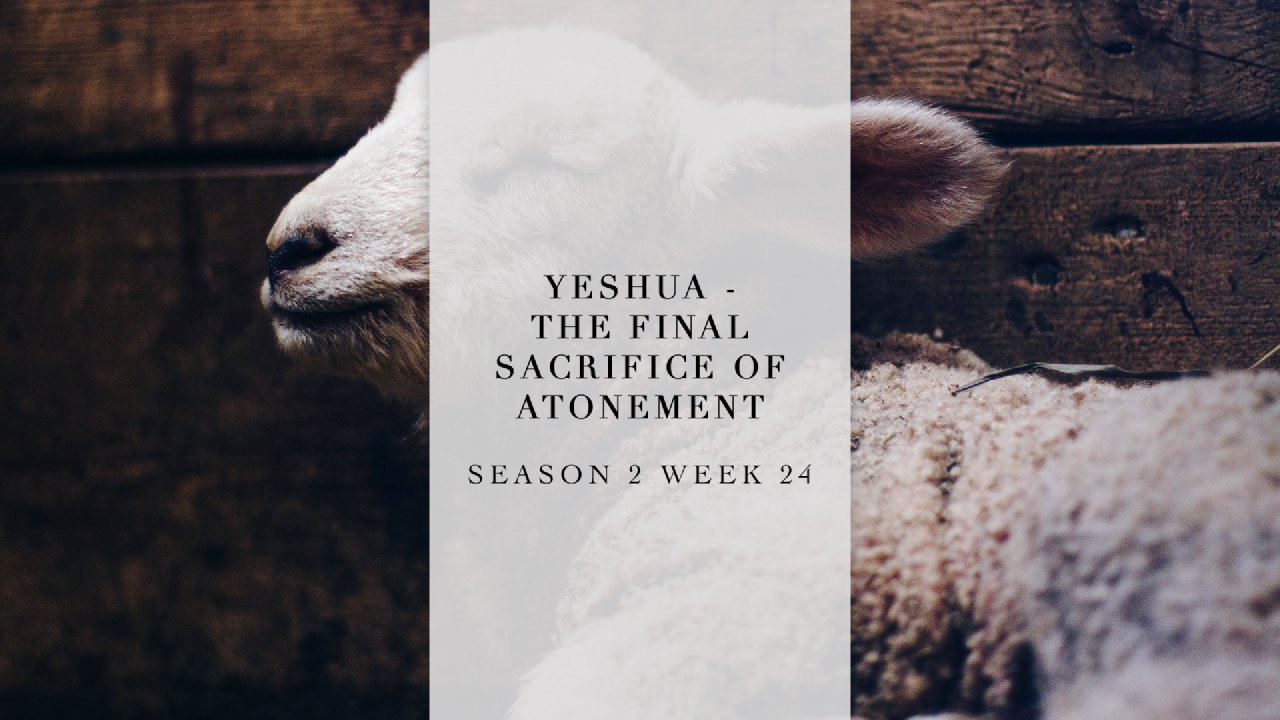 Yeshua - The Final Sacrifice of Atonement

There is no other way to have the sin and the death removed from us. No repetition of prayers, performance of good deeds, vow of self-denial, pursuit of spiritual enlightenment, or discovery of inner peace can suffice to make us acceptable before God our maker. Something must die, for God is not mocked; and our death sentence must be paid.

More from Together for Israel 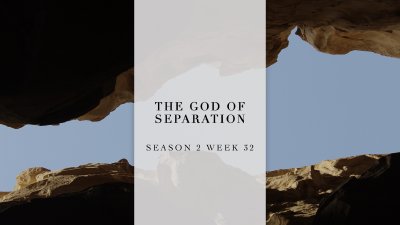 The God of Separation

The God of Separation (Num 4:21-7:89) There is one word that profoundly stands out to me in this week’s portion, and that word is “separation.” I circled each time it occurred in Numbers 6 and counted the word used 7 times in my New American Standard version. This particular chapter has to do with the law of the Nazirite which comes from the Hebrew word nazir which literally means, “one who is separated or consecrated.” Interestingly, the priests, who were the sons of Levi, were separated from all the others because of their bloodline. However, in the case of the Nazirite, they were separated by choice and chose to keep themselves undefiled. “Speak to the sons of Israel and say to them, ‘When a man or woman makes a special vow, the vow of a Nazarite, to dedicate himself to the LORD’…” (Num 6:2) This was not a vow that was only available to one tribe but rather to all the sons of Israel. Any man or woman could make this vow. And, that vow would distinguish them from all the others as they would abstain from cutting their hair, abstain from drinking wine, and abstain from defiling themselves by not going near any dead body. I believe that buried within this week’s portion is an invitation from the Lord to His sons and daughters who are willing to listen. No, I am not saying that we are supposed to take the Nazirite vow; but, what I am saying is that He is looking for men and women who would willingly separate themselves for the sake of living wholly for Him. “Come out from among them and be separate,” says the Lord, “and touch not what is unclean and I will welcome you.” (2 Cor. 6:17) For those that would argue that a vow of separation was an Old Testament phenomenon, it is right here in the New Testament as well. And, the context of the above verse is talking about being unequally yoked with unbelievers. Not only was this an issue when it was written 2000 years ago, but it is also an issue today. Where are those who would willingly separate themselves for the sake of the Gospel? Throughout Israel’s biblical history, the Lord always spoke to them about being separated from the other nations. He warned them about making covenants with the nations lest they become like them. He warned them about the necessity to live holy and undefiled from the world. Interestingly, when they rejected the Messiah, the Gospel was then released to the Nations. Romans 11:11 states that salvation has come to the Gentiles (nations) to provoke Israel to jealousy. Today, there is a mandate on the Church to be a light not only to the entire world, but also (and especially!) to Israel. Israel was destined by God to carry His glory; they no longer are the sole carriers of His glory. Israel needs to be provoked by a Church that is carrying the glory of God. The Lord hasn’t changed — the Word says that He is the same yesterday, today, and tomorrow. I do not believe that the Lord’s heart for His children is any different today than it was when He chose the nation of Israel to be separated unto Him. When people ask me how the Church can provoke Israel to jealousy, I like to point them to Rom 12:1-2 because it is really a verse about separation as well. In Romans 9-11, Paul expresses his heart for Israel and the Jewish people. I believe that Romans 12 is the practical way that we can walk out the burden of Romans 9-11, and that chapter begins like this: “Therefore I urge you, brethren, by the mercies of God, to present your bodies a living and holy sacrifice, acceptable to God which is your spiritual service of worship. And do not be conformed to this world, but be transformed by the renewing of your mind, so that you may prove what the will of God is, that which is good and acceptable and perfect.” Where are those who will live this way? Where are the Nazirites of today who would make the choice to separate themselves for the sake of living holy? Where are those who are in the world but not of the world? Israel needs you! 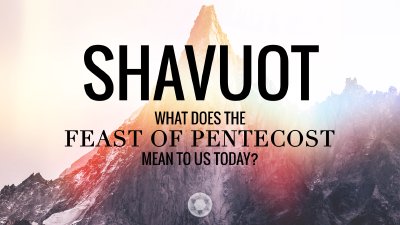 SHAVUOT - THE FEAST OF PENTECOST Today is the day that many celebrate the Lord giving His instructions to Moses on Mount Sinai 3500 years ago (Ex 20), as well as the day He sent the Holy Spirit, 2000 years ago, to empower the believers who were waiting, in obedience, for the promised infilling (Acts 2). Please take a moment to watch this short video that we prepared for you. The Lord wants to see His children empowered by His Spirit, to be His witnesses around the globe. And, as you think about Pentecost, I encourage you to think about what it is that attracts the Lord’s attention. May His Spirit empower you today to glorify Him in the earth! 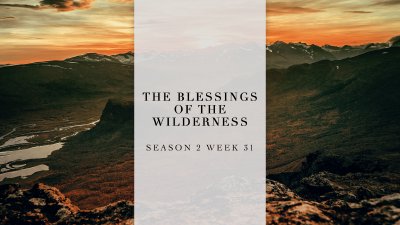 The Blessings of the Wilderness

If it were up to me and my flesh, I would avoid the wilderness at all costs. However, it’s a place where the Lord often leads us and tests us, so that we emerge into our destinies in the power of the Spirit. Join Scott and special guest Nathan Smith as they discuss this and the blessings that can be found in these times or wilderness.