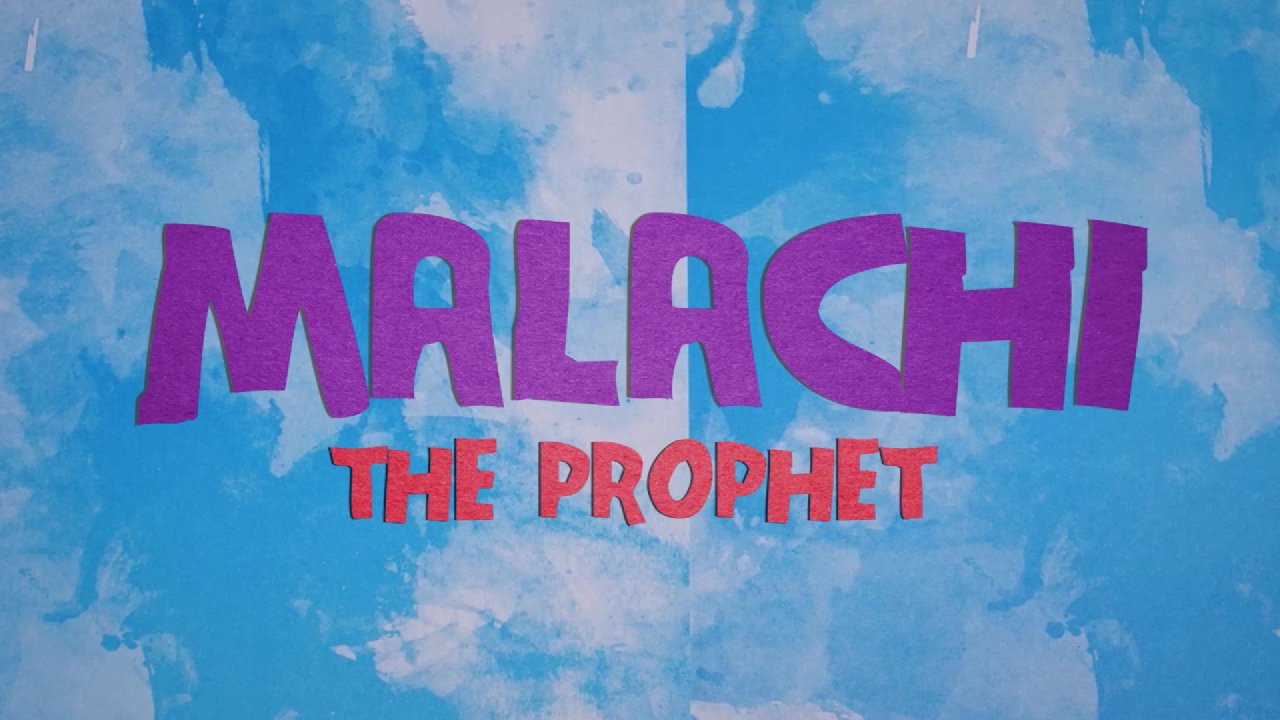 READ MALACHI 1:6-8 What kind of animals were God’s people supposed to sacrifice to him? [The best! The Bible says sacrificed animals were supposed to be “without spot or blemish”—they were supposed to pick the best of the flock] Why is that? What was the purpose of these sacrifices? [The animals were killed in the peoples’ place for the punishment they should have received for their sin. Sacrificing the best animals showed that the people took their sin seriously and realized how gracious God was in letting them serve as a substitute for their sin.] Why was God angry with his people in Malachi 1:6-8? [They were giving him sick animals, not the best! And God knew that was because they didn’t take their sin seriously enough—it was like they were giving God a bad gift instead of a good gift.] READ MALACHI 3:1-4 Who is this passage talking about? [The messenger who will prepare the way is John the Baptist; the Lord is Jesus!] Would it be good or bad when Jesus came? [That’s a hard one! This passage says that it will be hard when Jesus comes—that it would be hard to endure. That’s because he would purify people on the inside, which is hard for us. But the result will be good—it will make it so that we’re righteous before we bring offerings to God. It will make it so that God can be pleased with us. And that’s the best possible thing!] 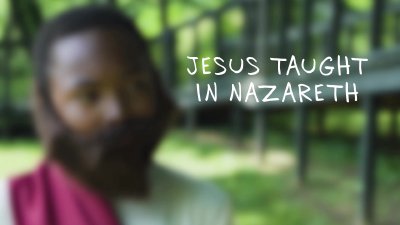 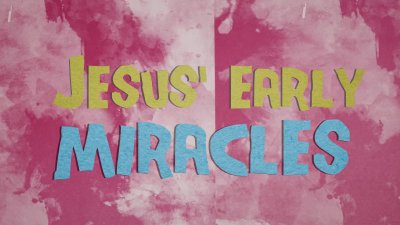 READ MARK 1:35-39 • Why did Jesus go to be alone? • Why was everyone looking for Jesus? • How did Jesus react to being interrupted? • In your own words, what was Jesus' purpose in coming to earth? 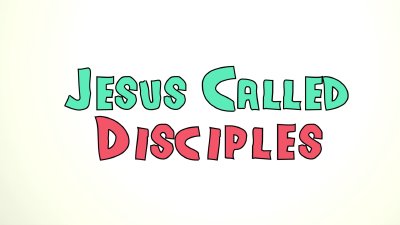 READ LUKE 5:1-11 - Why did Jesus tell them where to find fish? Why perform a miracle here? - In v.8, what was Simon Peter's response? Why did he respond like this? - What did Jesus mean that they would be "catching people"? - What are things we learn about Jesus in this passage? - What are things we learn about following Jesus in this passage? BONUS QUESTION Matthew and Mark report this happening by the Sea of Galilee, but Luke says it's at the Sea of Gennesaret. Who's right?