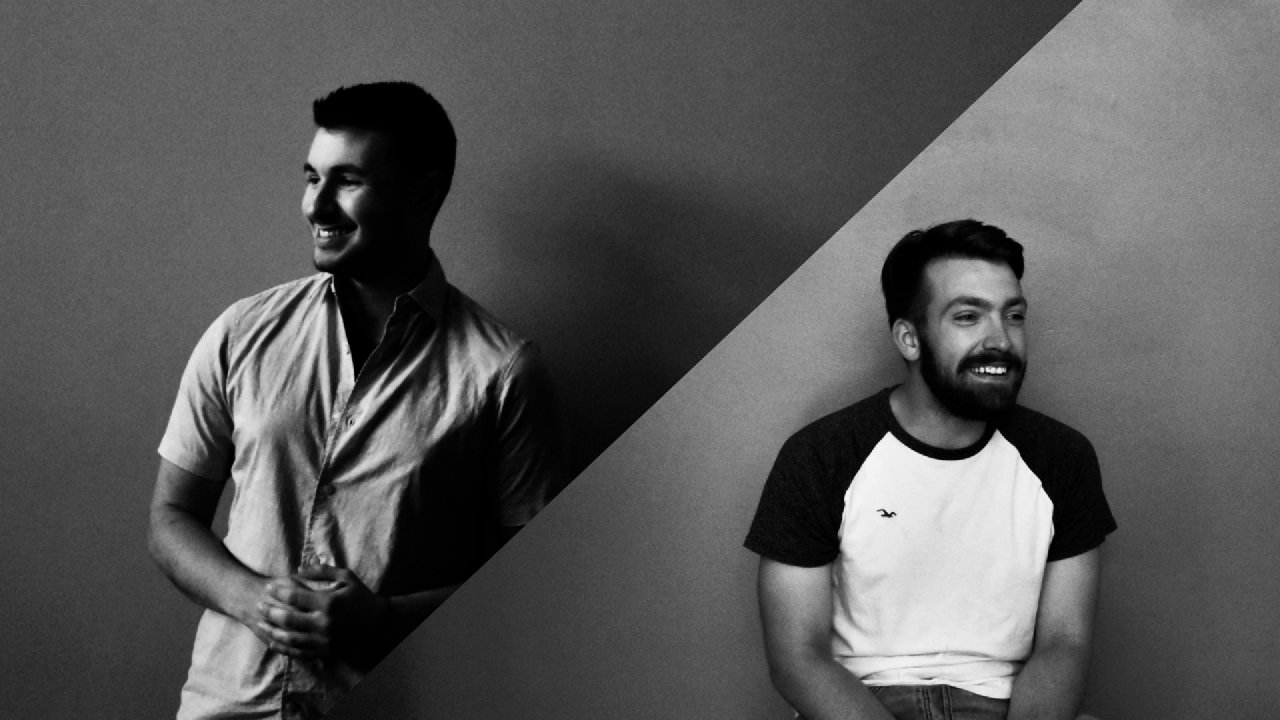 NAME: Stephen Richmer ENNEAGRAM #: ¯\_(ツ)_/¯ This is Stephen! He has a private pilot's license and is currently working at Samtec making high-end circuit board connectors. In his free time, he loves hanging out with his large family and group of friends from Northside. He also enjoys playing frisbee, hiking, canoeing, or playing board games at game nights! He learned of the Return from his brother, who had been coming awhile. He ended up staying after he got to know so many people and after he saw how well Ben loves and pours into us! He says it became his second home! NAME: Isaac Hogle ENNEAGRAM #: 7 This is Isaac! He's currently a student in Northside's School of Ministry and also works full time at Valvoline! In his free time, you'll find him spending a lot of quality time with community from the Return, playing ultimate frisbee, and enjoying the outdoors! He joined the Return after graduating from high school and transitioning out of the Rising. He says what kept him involved with the Return is the community, and how genuinely people care for each other! 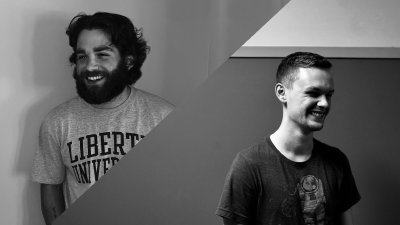 NAME: Noah Cook ENNEAGRAM #: 3 Meet Noah! He’s going to be a junior at Liberty University where he is studying Pastoral Leadership! During the summer, he is working as an intern here at Northside! During his free time, you’ll find him cycling, reading, or listening to music! He also loves getting to meet new people and just hanging out and chatting over a cup of coffee. He’s been involved at Northside since high school, but didn’t really get involved with the Return until after his freshman year of college. He just loves getting to be involved with a group of people his age who want to pursue a life with Jesus. Having Christ-centered community is so important! NAME: Clayton Hallsen ENNEAGRAM #: 9 Meet Clayton! He currently works at Pizza Hut as a delivery driver. He uses that as an avenue to spread the Gospel. He also is studying Human Services (social work) at Ivy Tech! Clayton's favorite thing to do is spend time with the people he cares about most, but he also loves to read comic books, play video games, and do his Bible study. He found the Return right after high school after being encouraged by some of his friends to come. He says he kept coming back because of the way that God worked through the leadership to guide him to keep choosing Jesus in his life! 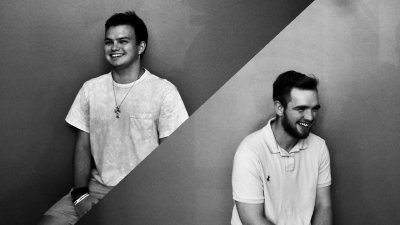 NAME: Colin Shalosky ENNEAGRAM #: 2 Meet Colin! He’s currently studying Mechanical Engineering at the UofL Speed School and works for Altec in Elizabethtown, KY! In his free time, you’ll find him hanging out with his dog Lucy at the park or hanging outside with his friends! He came to the Return shortly after he had started college and kept coming back because he found it to be a great environment to deepen his relationship with God! NAME: Zach Hubbard ENNEAGRAM #: ¯\_(ツ)_/¯ Meet Zach! He is currently a student at Boyce College pursuing a degree in Biblical and Theological studies. He is currently on staff here at Northside as an intern with the Outreach Ministry! In his free time, you'll find him hanging out with his friends and playing all different kinds of sports! He says he loves the Return because of how welcome everyone is, and he loves meeting new people every week! 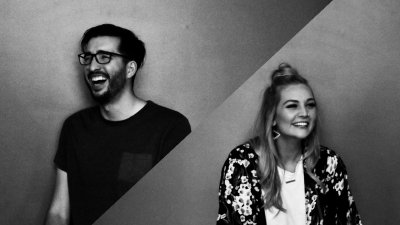 NAME: Tyler Yount ENNEAGRAM #: 2 Tyler joins us all the way from Illinois, where he has a degree from the University of Illinois in Kinesiology, which is the study of human movement. However, after he graduated, he went into full-time ministry. Tyler loves all things adventure and coffee! Tyler first met Ben nine years ago on the campus in Illinois, now he will tell you he is excited that he has been invited all the way here to be a part of this ministry! NAME: Brooke Miller ENNEAGRAM #: 4 Meet Brooke! She's currently a Senior at IUS studying strategic communications and recently graduated from Northside's School of Ministry! She's currently working as a server at Texas Roadhouse! When she has free time, you'll find her editing photos and videos or watching crime shows! She found the Return after hearing about it on the weekend! She didn't know anyone besides Ben and Kelsea when she first came, but she pursued the calling she felt God putting on her heart to be surrounded by people of the same age who are actively expressing their faith! She's been coming ever since!