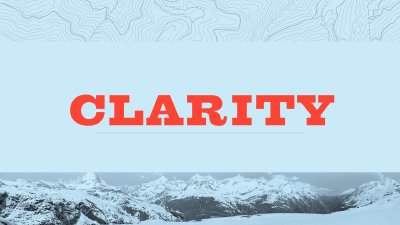 The Ember Of Surrender

The Heart Of Relationships

The Word Is A Light

The Word Is A Light Psalms 119:105 “Your word is a lamp for my feet, a light on my path.” Psalms 119:11 “I have hidden your word in my heart that I might not sin against you.” • Out of the 167 million Christians in the US, 9.9 million decreased their Bible engagement in 2019 • 15 million people who considered themselves “disengaged” in the last two years are now showing more interest in the present year. • Though paper Bibles are still the preferred form of Bible reading, in the last 6 years the use of smart phones for Bible reading has risen from 15% to 70% among Christians in the US. • There are 327 million people in the United States, and 330 million people have downloaded the Bible App. • Through partnerships with publishers the Bible app now has 1,700 versions in 1,200 languages. • Downloads in India increased by 228% this year, 155% in Iraq, 243% in Mozambique and 131% in Argentina. • This year there were 19.7 billion chapters of the Bible read, 1.4 billion highlights, bookmarks and notes made on the Bible App. • There are 42.3 highlights, 96.1 audio chapters of scripture being heard and 532 chapters being read on the Bible App every second. • 47% of Christians say they are motivated to read the Bible because it brings them closer to God. • Only 12% are motivated to read scripture because it helps them discern God’s will for their life. 1. There Can Be Nothing Between You, Jesus And His Word 1 Timothy 2:5 “For there is one God, and there is one mediator between God and men, the man Christ Jesus…” 2. The Power Of Discipleship Is In The Process Acts 2:42 “They devoted themselves to the apostles’ teaching and to fellowship, to the breaking of bread and to prayer.”

I Can’t See It, But I Know It’s There