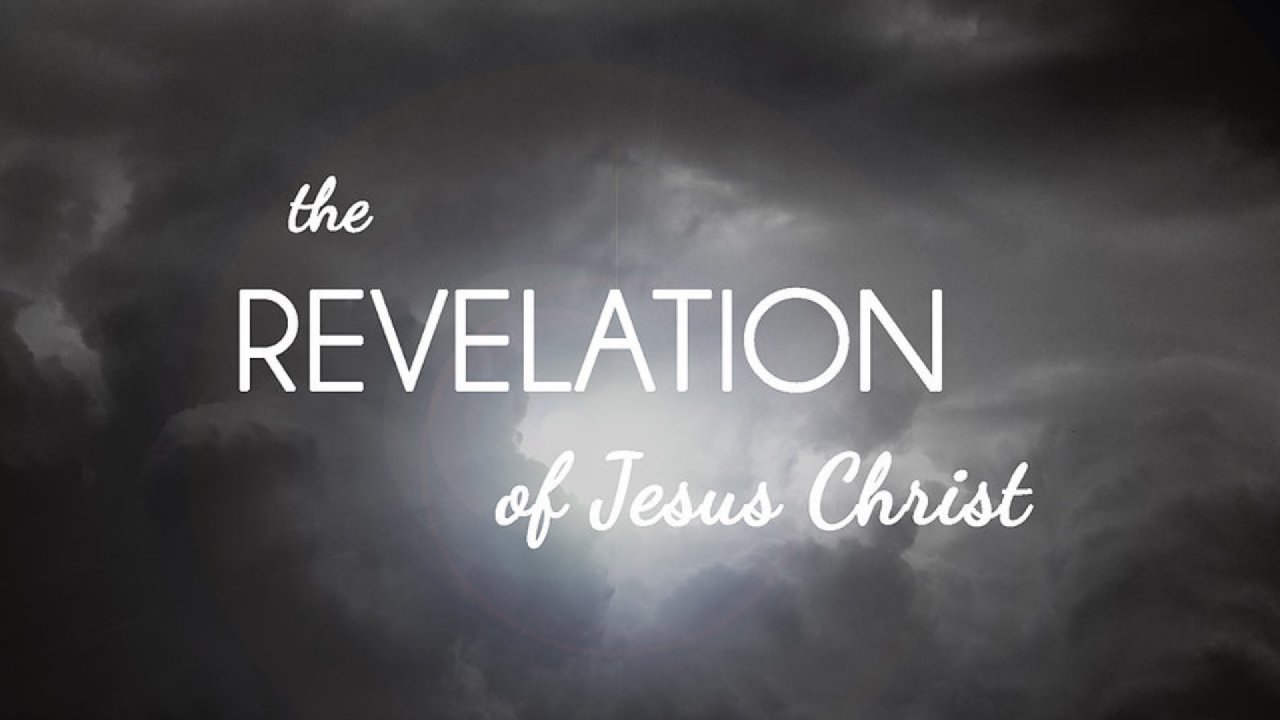 Bottom line: The 7-year darkness of the Tribulation will begin with the revealing of the Antichrist and end with the brightness of Christ's coming. The tribulation will be the worst time in the history of this world. It will last for 7 years, however, it will not begin until the man of sin, the lawless one, the Antichrist is revealed by signing a covenant of peace of and protection with the nation of Israel. And that won't happen until the restraining ministry of the Holy Spirit is removed first. The 7 year period will conclude with the literal return of Jesus. He will fight the Battle of Armageddon and in so doing will defeat the Antichrist and destroy his empire (military, political, religious, etc.).

More from The Revelation Of Jesus Christ 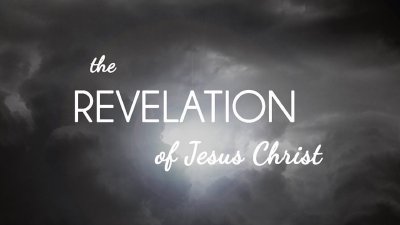 Bottom line: Every person will give glory to God either at a distance separated from God by fear or through love as he or she comes near. The two witnesses (martyrs) of chapter 11 will have a team preaching ministry that powerfully demonstrates and communicates God's power and promise of the coming kingdom.

Bottom line: Jesus is setting all things right which means He is judging all things wrong. Chapter 10 is within a parenthesis between the 6th and 7th trumpet judgments. It is written to encourage the readers that the final judgments are coming and coming soon. The mighty angel takes an oath and swears that "there shall be delay no longer." There will come an appointed time when God will delay His judgment no longer, but until then He does delay. He is not willing that any should perish but that all should come unto repentance. (cf. 2 Pet. 3:9) While we live the delay may we faithfully share the sweet hope there is in for all who accept and receive Christ as Savior and the bitter judgment that is coming for all those who reject and refuse Christ as Savior.

Bottom line: One day believers in Christ will rise in the rapture; but until that day, let us rise to the rapture's challenge. The rapture is going to happen. We have the Lord's word on it. We cannot be dogmatic on the timing of it, but we can rest assured that Jesus is coming again. In light of the fact that Jesus is coming again, we are challenged to be faithful to God and our church, to be loving to one another and others, to preach God's Word and share the gospel, to comfort the bereaved, and to focus on eternal things.