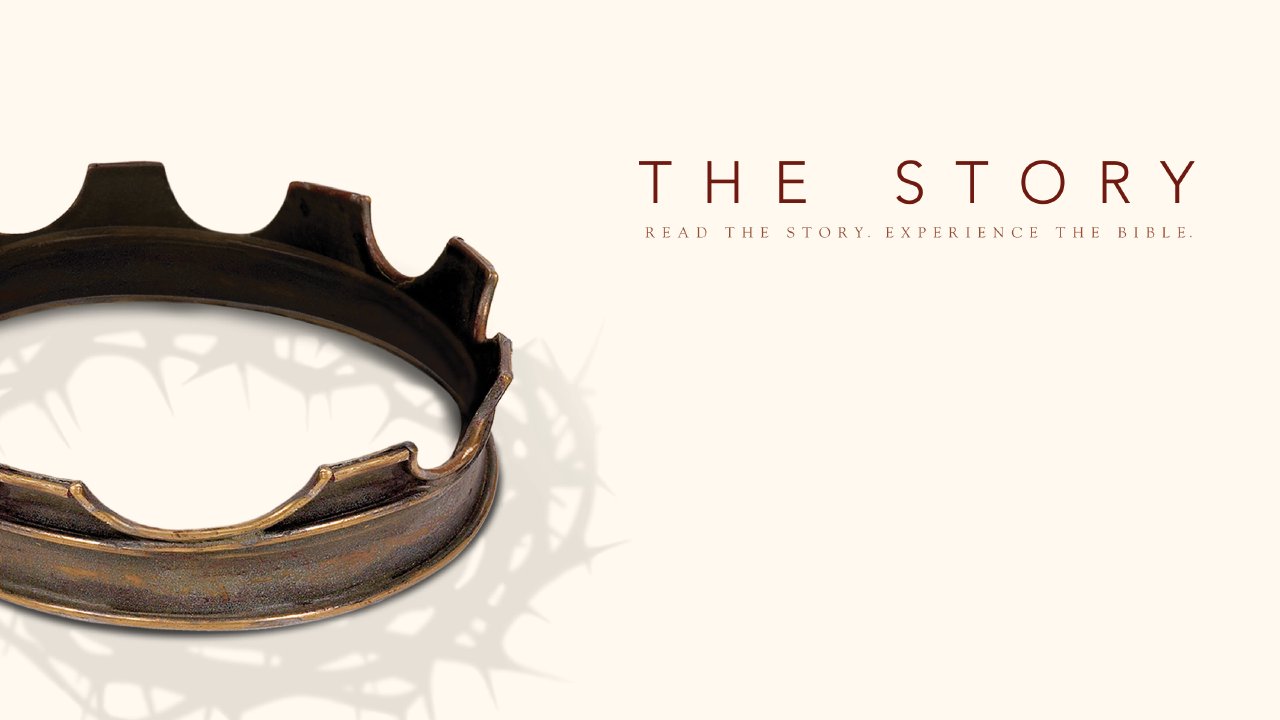 Why do we bristle when we're told what to do? Why do we sometimes sabotage ourselves by not doing what we're told (even when we know it's probably good for us?). And knowing how we respond to being told what to do -- why did God give us the LAW? In this sermon, Pastor Kevin explores these questions by looking at Exodus 19:4-5. Moses has received the 10 Commandments from YHWH and the people have responded: "We will do everything the Lord has spoken." Of course, that isn't exactly what happens. Maybe the Israelites responded poorly to the LAW because they didn't understand God's reason for giving it... Maybe we fall into the same trap. By looking at these key verses from Exodus, Pastor Kevin hopes that we will see the LAW not primarily as a bunch of "have to's" - but as a bunch of "get to's".

Related
More from The Story 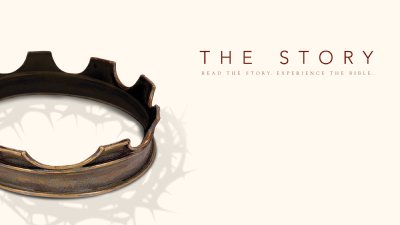 In the first part of chapter 11, we are introduced to David. At this point, Saul (the first king of Israel) had disobeyed God and therefore, God rejected him as king. God, therefore, told Samuel to go to the family of Jesse because one of Jesse's sons would be the next king of Israel. As Samuel, looks at the sons of Jesse, the oldest ones seem to be good, kingly material. However, God has to remind Samuel that man looks on the outward appearance, but God looks on the heart. This is when Samuel is introduced to David. David is described as "a man after God's own heart." In this sermon, Pastor Aaron walks us through what it means to be a "man after God's own heart" and how God wants our hearts to be aligned with His as well.

"Pride cometh before the Fall." Many of us are familiar with this wise saying. It comes from the book of Proverbs (chapter 16), and applies to all sorts of situations: NFL football players boasting before losing the game; high school students trying to "fit in" with the cool kids before blundering in front of their class...even Old Testament Kings trying to mirror the kings of their surrounding culture - and ignoring the God who made them king along the way (that's Saul! Check out 1 Samuel 15). In this sermon, Pastor Kevin traces out the problem of Pride by looking at a different character from the book of 1 Samuel: Hannah. In her story we see not only the problem of pride, but it's product...as well as a path forward - to avoid feeling too low OR too puffed up about ourselves.

Chapter 9: The Faith of a Foreign Woman

Chapter 9 of The Story covers the Book of Ruth in the Old Testament. It is a reminder to us about the importance of following with our whole lives.