This tactic is effective because many challenges to Christianity are based on bad information and can be overcome by a simple appeal to the facts. If you know them – or can at least show that the truth is being twisted – then you can beat the objection. First, isolate the specific claim that drives the challenge. Separate that precise point or points from the rest of the rhetoric. Next, ask if the assertion is accurate. Did they get their facts right? Does anything about the claim seem unlikely or implausible on its face? Take the common charge, “More blood as been shed in the name of Gad than any other cause.” Even if this were true it would tell you nothing about God’s existence or the truth of Christianity. But it’s not even true. Lenin, Stalin, and Mao exterminated more than 100 million people in the 20th century. Their institutionalized atheism led to unprecedented loss of human life. The fact of history is that the greatest evil has not come from zeal for God, but from the conviction there is not God to answer to. Sometimes pacifists cite the Fifth Commandment, “Thou shalt not kill,” to show that the Bible supports their cause. Their facts are wrong, though. Hebrew (like English) distinguishes between killing and murder. Ex. 20:13 actually reads, “Thou shalt not murder” –that is, don’t take human life without proper justification. Since not all killing is murder, biblically, it’s clear the Bible does not prohibit taking human life. 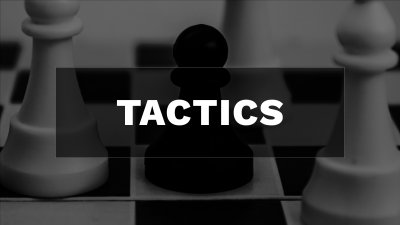