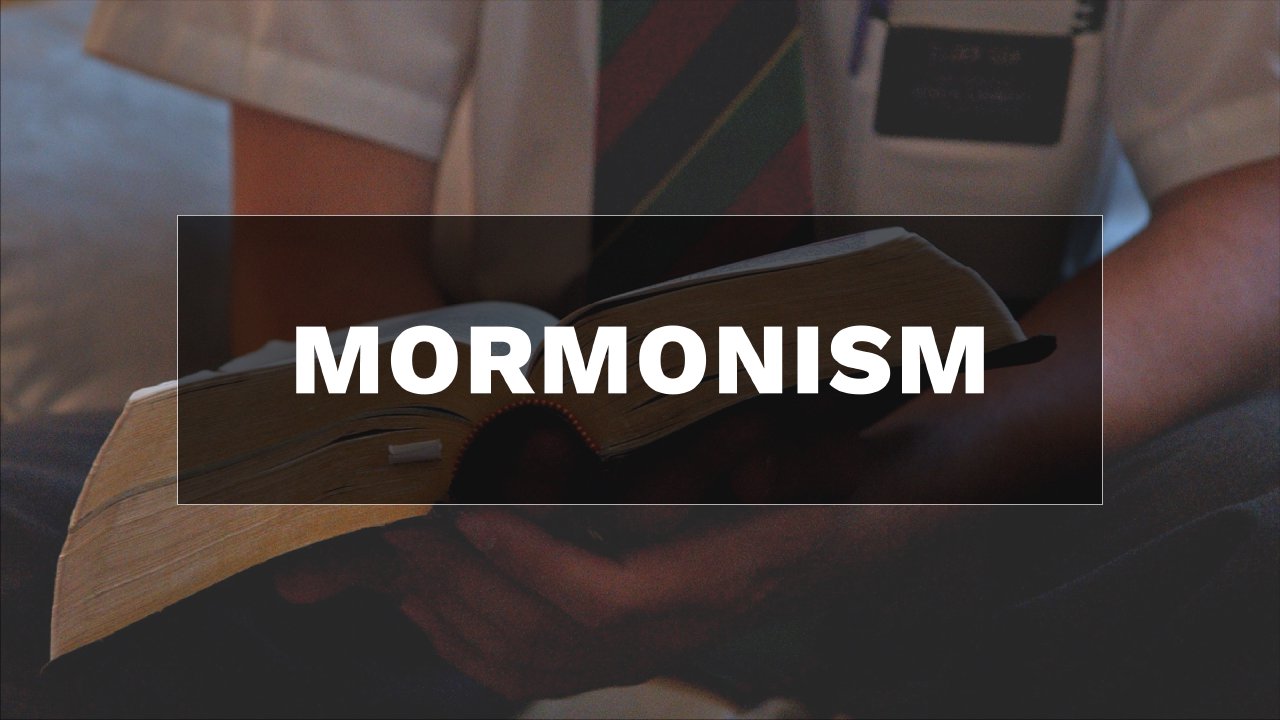 Objections to The Bible