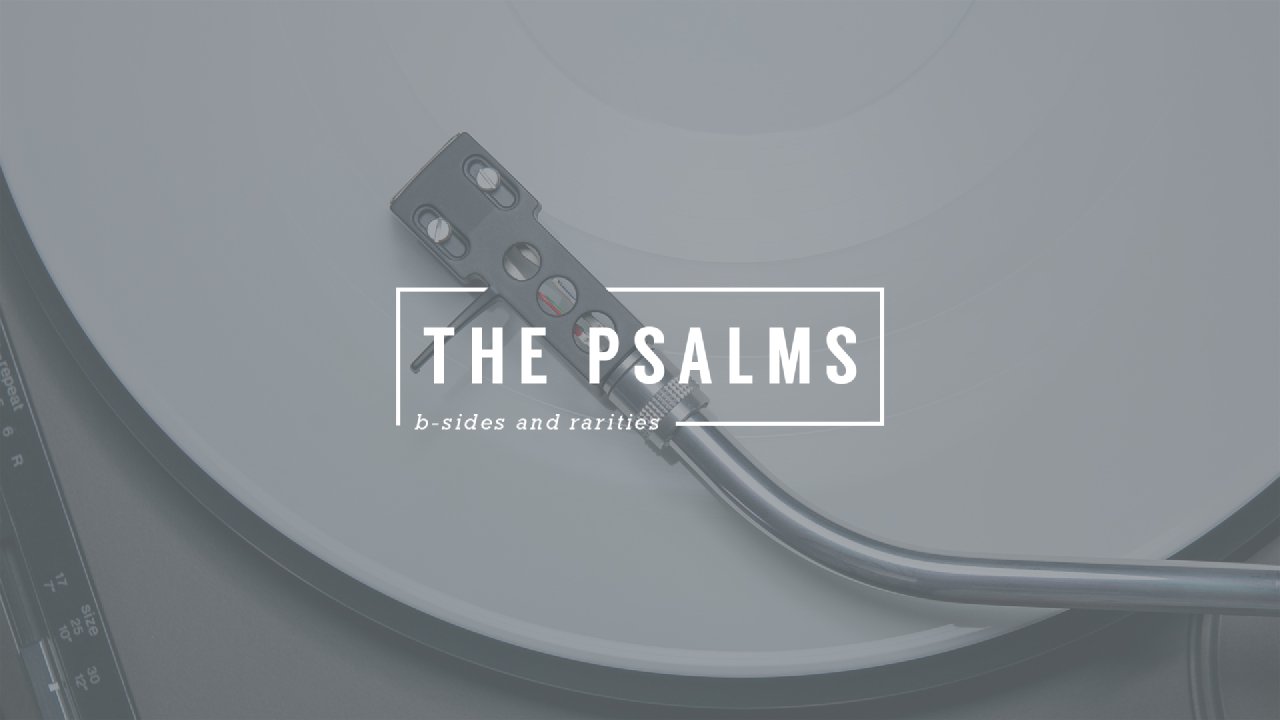 Dealing with Our Anger 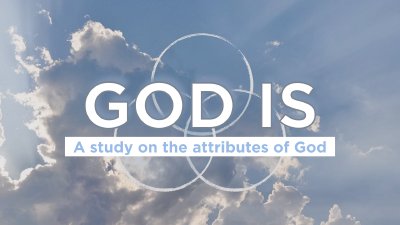 Ezekiel 16 - God is our Enamored/Devastated/Redeemed Lover Hosea 2.14, 16 14 "Therefore I am now going to allure her; I will lead her into the desert and speak tenderly to her." 16 "In that day," declares the LORD, you will no longer call me 'my master' you will call me 'my husband'; Isa. 54:5 "For your Maker is your husband— the LORD Almighty is his name— the Holy One of Israel is your Redeemer; he is called the God of all the earth." Isa. 62:5 "as a bridegroom rejoices over his bride, so will your God rejoice over you."

The Faithfulness of God “God will always do what He has said and fulfill what He has promised” - Wayne Grudem Lamentations 3:1-23 "21 But this I call to mind, and therefore I have hope: 22 The steadfast love of the Lord never ceases; His mercies never come to an end; 23 they are new every morning; great is your faithfulness.” Deuteronomy 7:9 ”Know therefore that the Lord your God is God, the faithful God who keeps covenant and steadfast love with those who love Him and keep his commandments, to a thousand generations,” Colossians 2:6-10 "Therefore, as you received Christ Jesus the Lord, so walk in him, rooted and built up in him and established in the faith, just as you were taught, abounding in thanksgiving. See to it that no one takes you captive by philosophy and empty deceit, according to human tradition, according to the elemental spirits of the world, and not according to Christ. For in him the whole fullness of deity dwells bodily, and you have been filled in him, who is the head of all rule and authority."