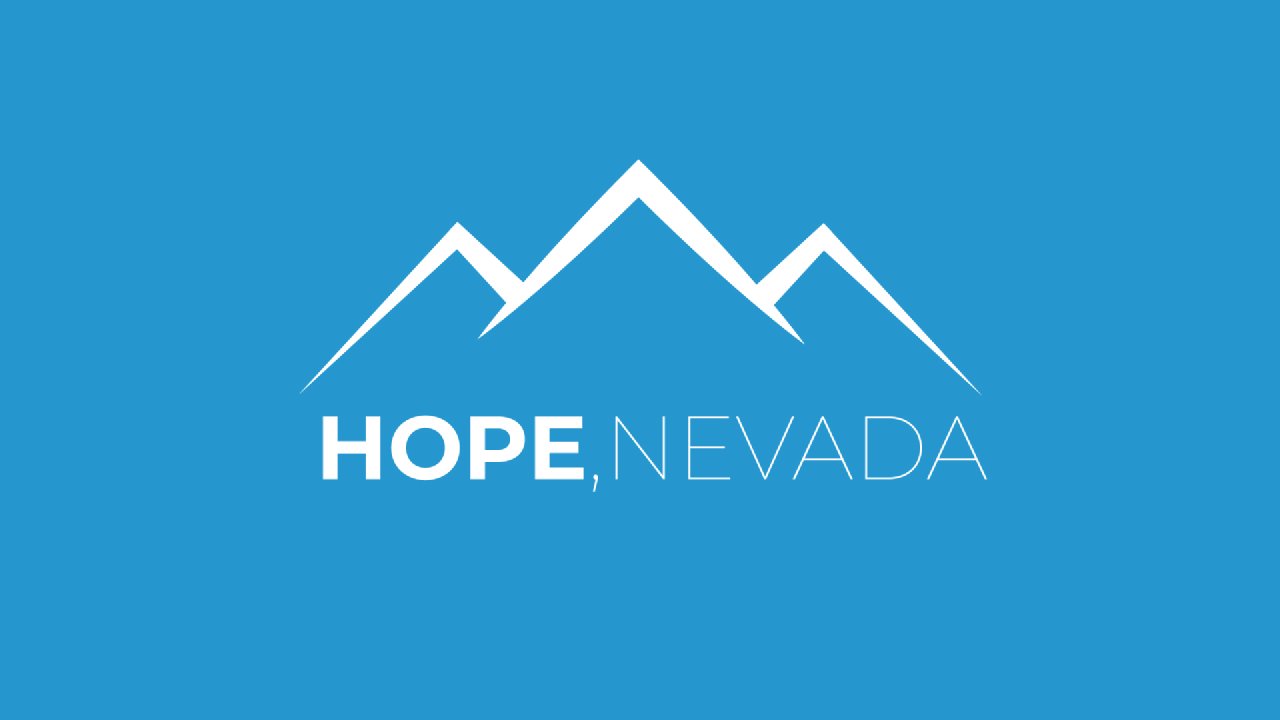 After eight years in a very successful medical device sales career, Ryan decided it was time to become his own boss. In 2016, he started an in-home caregiving company in Reno called Amada Senior Care. It grew very quickly to the point that Ryan could barely keep up if he wasn’t hiring 20+ people a month. Ryan has built his business to be one of the top 5 franchises in the country out of almost 200 locations. After being in business for almost two years, Ryan realized that there was a huge lack of available dollars to help indigent seniors and veterans receive caregiving services they so desperately needed. Because of this, Ryan decided to start a non-profit organization called the Hart Foundation which raises money to provide free caregiving services to veterans and seniors who could not otherwise afford them. The foundation has achieved 501c3 status and will be a great resource to our indigent veteran and senior citizen community. 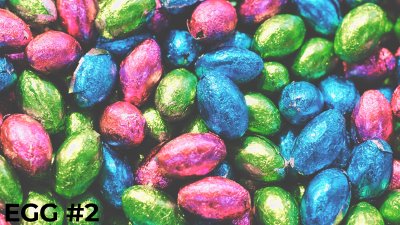 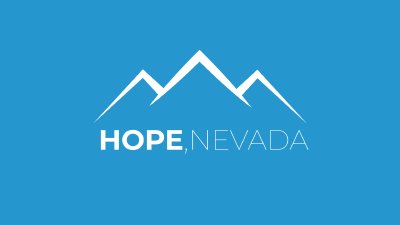 This week we got to hear from Dr. Karen Gedney and hear her amazing story. Dr. Gedney is the Consultant in Prison Reform on the Ridge House Board.