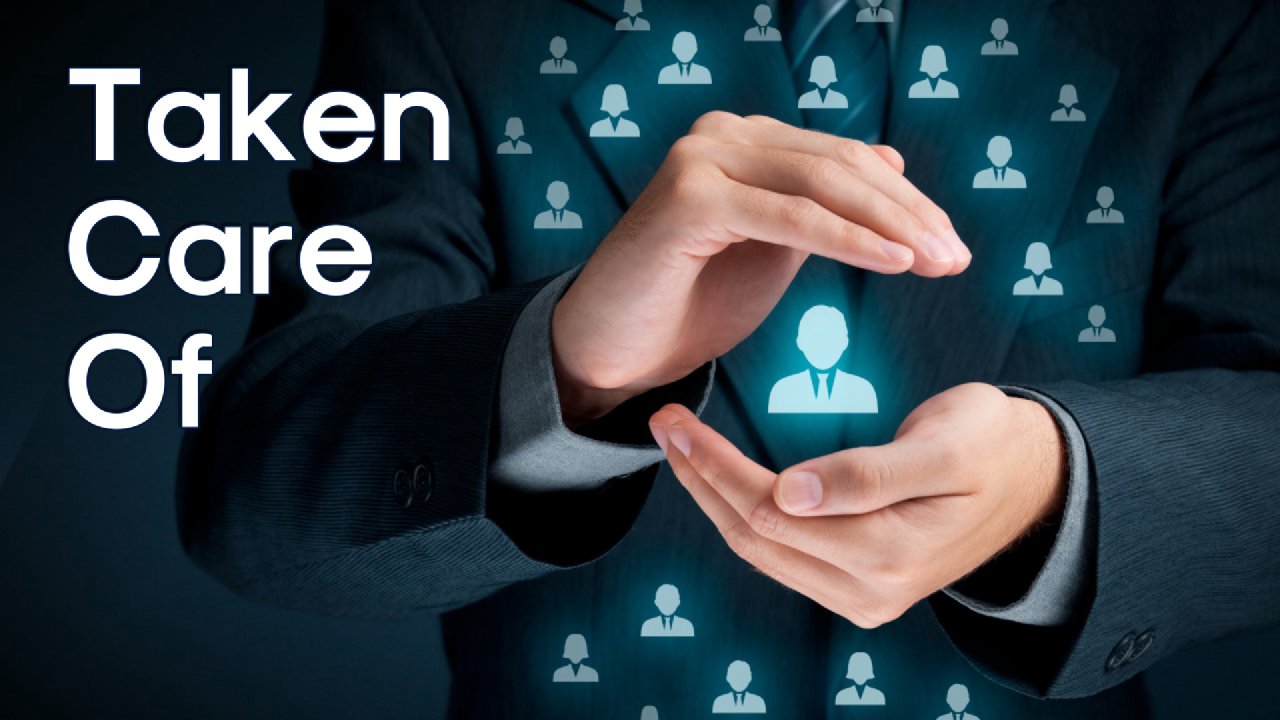 Taken Care Of - In this message, we look at the tragic story of Cain and Abel and see how it exposes the pride and selfishness of humanity—but also how, despite our weakness, God continues to care for us. Genesis 4:1-16 NSRV Now the man knew his wife Eve, and she conceived and bore Cain, saying, “I have produced a man with the help of the Lord.” 2 Next she bore his brother Abel. Now Abel was a keeper of sheep, and Cain a tiller of the ground. 3 In the course of time Cain brought to the Lord an offering of the fruit of the ground, 4 and Abel for his part brought of the firstlings of his flock, their fat portions. And the Lord had regard for Abel and his offering, 5 but for Cain and his offering he had no regard. So Cain was very angry, and his countenance fell. 6 The Lord said to Cain, “Why are you angry, and why has your countenance fallen? 7 If you do well, will you not be accepted? And if you do not do well, sin is lurking at the door; its desire is for you, but you must master it.” 8 Cain said to his brother Abel, “Let us go out to the field.” And when they were in the field, Cain rose up against his brother Abel, and killed him. 9 Then the Lord said to Cain, “Where is your brother Abel?” He said, “I do not know; am I my brother’s keeper?” 10 And the Lord said, “What have you done? Listen; your brother’s blood is crying out to me from the ground! 11 And now you are cursed from the ground, which has opened its mouth to receive your brother’s blood from your hand. 12 When you till the ground, it will no longer yield to you its strength; you will be a fugitive and a wanderer on the earth.” 13 Cain said to the Lord, “My punishment is greater than I can bear! 14 Today you have driven me away from the soil, and I shall be hidden from your face; I shall be a fugitive and a wanderer on the earth, and anyone who meets me may kill me.” 15 Then the Lord said to him, “Not so! Whoever kills Cain will suffer a sevenfold vengeance.” And the Lord put a mark on Cain, so that no one who came upon him would kill him. 16 Then Cain went away from the presence of the Lord, and settled in the land of Nod, east of Eden.