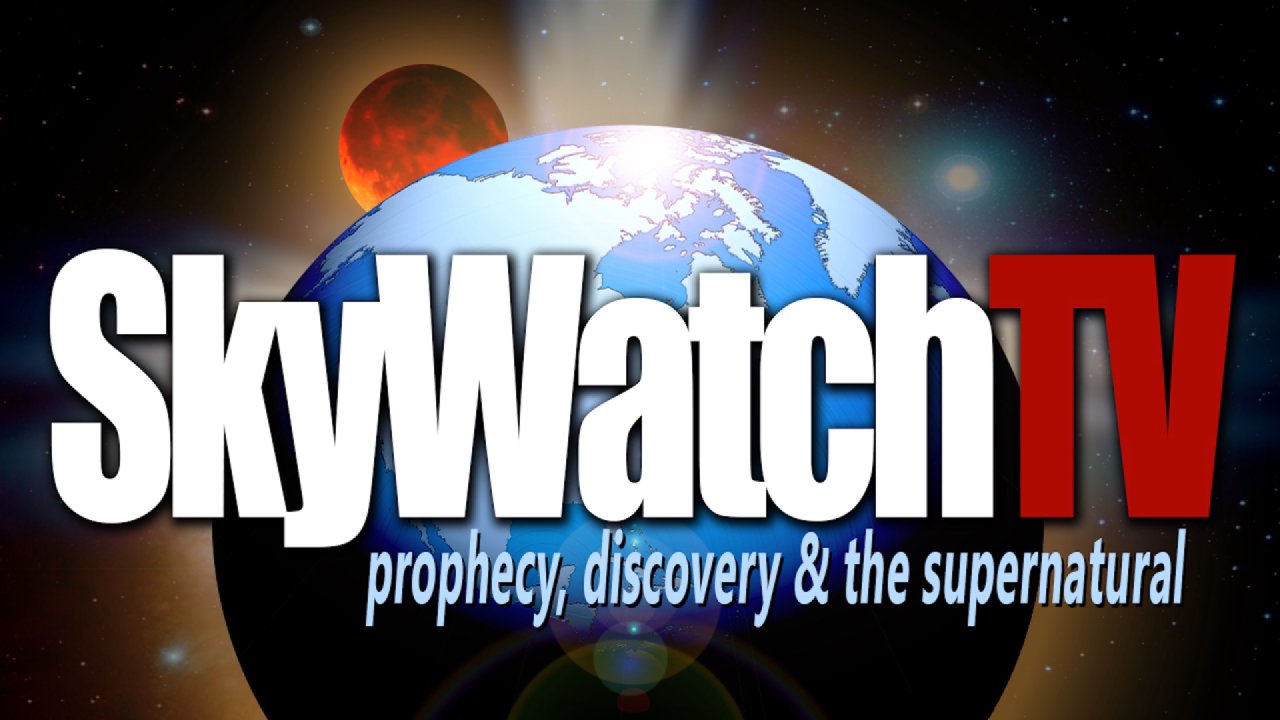 Order The Second Coming of the New Age Official Collection at: https://www.skywatchtvstore.com/products/second-coming-of-the-new-age-official-collection Tom Horn, Steven Bancarz, and Josh Peck reveal the tools every Christian needs to fight against the New Age deception that has taken over our culture, country, and churches. The New Age movement has returned with full force in our culture taking the West and its churches by storm. All across North America, Christian churches have unknowingly encouraged occult beliefs and practices far removed from what the Bible teaches. This unfortunate reality is intrinsically linked to the popularity increase of New Age spirituality in the twenty-first century, and we've been so influenced by its integration into our society that we have become blind to recognizing, and preventing, the effects of this mainstream, pop-culture heresy, even within the walls of God's house. In this imperative and timely book, former New-Agers Josh Peck and Steven Bancarz reveal: *What perverse dealings the authors personally witnessed from their experiences deep within the New Age Movement *Which real and dangerous supernatural force lurks behind the New Age *Facts that reveal how the occult has worked its way into modern, evangelical churches *Connections between New Ageism, fallen angels, extraterrestrials, and the Nephilim *Solid, historical associations between the New Age Movement and Satanism *What false-Christ and false-gospel doctrines are being pushed by New Age teachers *How the central deity of the New Age is a thinly veiled version of Leviathan, the ancient personification of chaos *How quantum physics is being manipulated to promote the New Age agenda *How to reach friends and family lost in the New Age movement *Warning signs and influences of the occult in your life and home, and what to do if you are under spiritual attack Our lives, our relationships, our world, and our churches all depend on our willingness to take action against the deceit of New Age spirituality. The first step toward prevention is knowledge. Now is the time to be informed. 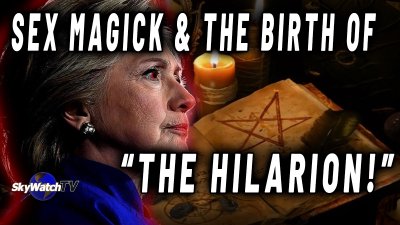 IMPLICATIONS FOR 2025? ON THE BABALON WORKINGS, SEX MAGICK, AND BIRTH OF "THE HILARION" -- HILLARY CLINTON! NASA Jet Propulsion Laboratory rocket scientist Jack Parsons and Scientology founder L. Ron Hubbard came up with the infamous “Babalon Working” that allegedly opened a gate that fueled the modern UFO era and maybe played a role in the birth of Hillary Clinton. Both Parsons and Hubbard were disciples of Aliester Crowley and practiced his teaching called Thelema as a philosophy defined by the maxim, “Do what thou wilt shall be the whole of the law.” It comes from Crowley’s Book of the Law, which can be connected to the “Spirit Cooking” ceremonies of the Podestas and Abramovic, which was channeled by an incorporeal demonic intelligence named Aiwass. The ultimate goal of these operations, carried out during February and March 1946, was to give birth to the magical being, or “moonchild,” described in Crowley’s works. Using the powerful energy of IX degree Sex Magick, the rites were intended to open a doorway through which the goddess Babalon herself might appear in human form. Accordingly, one would expect a female child was to be born around 1947, and, indeed, such an influential feminist was delivered that year who may offer the most promise for identifying the fruit of Parsons’ infamous ritual. That would be none other than Hillary Rodham Clinton. Intriguingly, Parsons later referred again to “Babalon the Scarlet Woman” and this time by a particular name in his Book of the Antichrist. On October 31, 1948, a full sixtynine years ago when the female child would have been only around one year of age, Parsons wrote that her spirit contacted him, calling itself “Hilarion,” who, he said, would become an international public figure dedicated to bringing the work of the Antichrist to fruition. Why is that important? Because the etymology of Hilarion is the arcane “Hillary.” 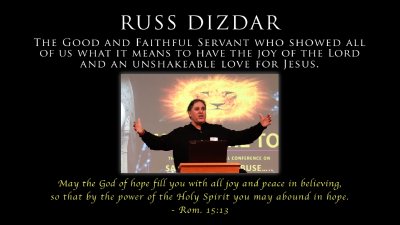 Here is our tribute to our dear brother, Russ Dizdar, who has finished his race well and is now with the Father. He is loved and missed by us all... Please keep his wife in prayer as she is still sick in critical condition and keep his daughter and grand-baby in prayer as they lost someone very dear to them. May the God of hope fill you with all joy and peace in believing, so that by the power of the Holy Spirit you may abound in hope. - Rom. 15:13 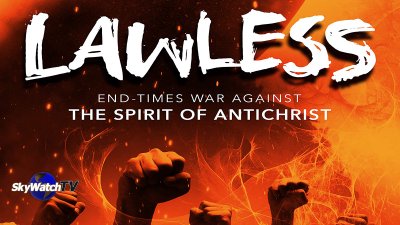 LAWLESS: End Times WAR against the SPIRIT of ANTICHRIST! Today, chaos and turmoil inflame daily life within the fever of uncertainty. Geopolitical and cultural/societal upheaval tear at the heart of America and the world. Much of humanity is in a state of growing rage, while an infinitesimally small enemy visible only under powerful microscopes holds populations in its fear-paralyzing, pandemic grip.