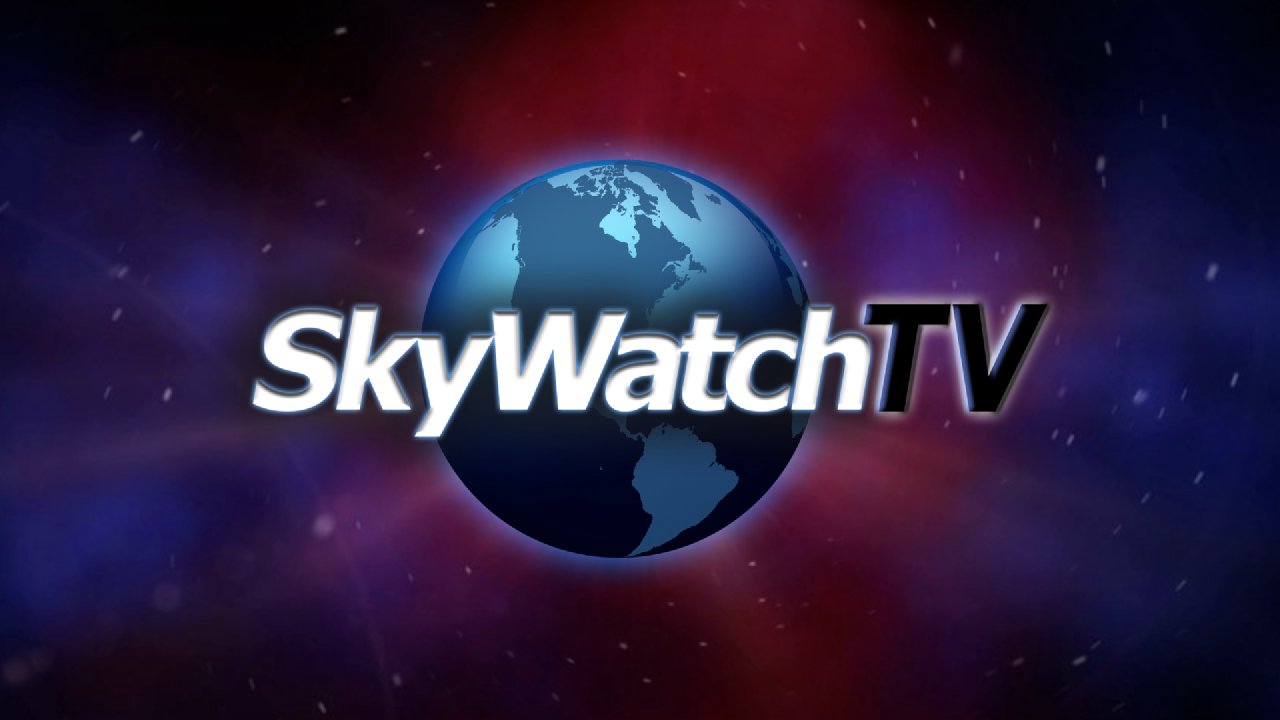 Josh Peck and Steven Bancarz talk with Derek Gilbert about their newest release, The Second Coming of the New Age. 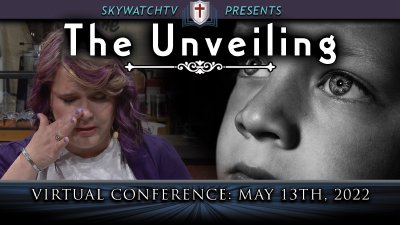 The Unveiling Conference - Katherine's Prayer for Our Children!

KATHERINE HORN gives a HEART-WRENCHING prayer to the FATHER on behalf of our CHILDREN and the DANGERS this world poses for them! Sign up now for the SkyWatchTV Defender Spring Virtual Conference at DefenderConference.com! 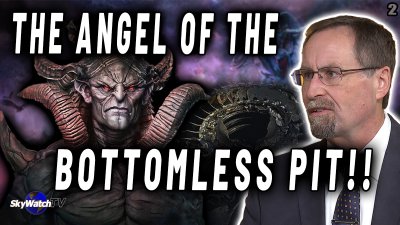 The Second Coming of Saturn (Part 2)

Our guest today uncovers the nefarious connection between Mount Hermon, the amount of Olives, the bottomless pit of revelation and how all of this affects our current US Capitol and the days ahead you’re not gonna wanna miss this ! __________________________________ “The Saturn’s Reign Prophecy Package” This offer holds a retail value of $70.00! NOW FOR ONLY $35.00 +S/H Deep in the earth, this dark god plots and waits as the day is coming when he will be released from his chains to loose literal hell on earth! This most terrible time in human history is known by the ancients as "Old Saturn's Reign"!!! SkyWatchTV is proud to present “The Saturn’s Reign Prophecy Package”! When you order Derek Gilbert’s new book “The Second Coming of Saturn” and Messianic Rabbi Eric Walker’s book “3:15 - The Genesis of All Prophecy” from the SkyWatchTV store, you’ll also receive Derek's mind blowing 13 part video study guide for his new book “The Second Coming of Saturn” on DVD, packed with paradigm shifting revelation and a running time of over 4 hours! In the new book “The Second Coming of Saturn” Derek speaks of a new age that began December 21st, 2020. Many experts pointed to the cosmic anomaly known as The Great Conjunction—a meeting in the sky of the planets Jupiter and Saturn— as the trigger event heralding a new golden age ruled by Saturn, the old god who once reigned over a world of peace and plenty. BUT It’s a lie. In this groundbreaking book you'll also discover: • Why Lucifer is Saturn, not Satan! • Evidence that Saturn was the leader of the rebellious “sons of God”! • The identity of Apollyon, the angel of the bottomless pit! • The connection between Mount Hermon and the Mount of Olives! • Hidden Bible prophecies of God’s final judgment on Saturn and the Watchers! Also, included in this special offer, Messianic Rabbi Eric Walker’s new book “3:15 - The Genesis of All Prophecy” where he details his upbringing as a young Jewish man confronted with the truth of Jesus the Messiah and how he unknowingly stumbled upon the ancient and primordial prophecy that is connected to every major prophetic event in scripture! In “3:15 - The Genesis of All Prophecy” you will: • Learn how God’s VERY FIRST prophecy impacts every chapter of scripture! • See the catastrophic consequences of satan’s plan to eliminate the Jews! • Recognize how satan’s insidious and pervasive agenda has invaded every sphere of influence! • Be empowered by the Holy Spirit to play an important part in defeating Satan's diabolical agenda! But that’s not all, in this must have collection you’ll also receive “The Second Coming of Saturn 13 part Study Guide”! In this exclusive DVD, author and researcher Derek Gilbert personally takes you through ALL 33 chapters of his new book “The Second Coming of Saturn” and provides a deep-dive into his research including complete chapter breakdowns with ancient artifacts, maps, and other teaching devices! This tool provides hands-on access directly from the source! Sold separately these items hold a retail value over $70, yours now for your donation of only $35.00 plus S/H So unearth the ancient prophecies of our Messiah and the rebellious dark gods as you discover the Second Coming of Saturn! This collection is available ONLY while supplies last! SO don’t delay! “The Saturn’s Reign Prophecy Package”, available now at skywatchtvstore.com, order now or call 1-844-750-4985! 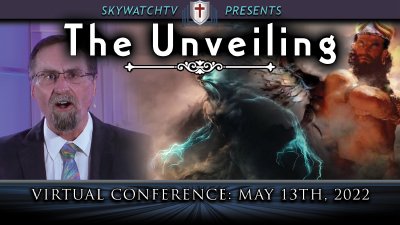 The Unveiling Conference - Yahweh Conquers the Temple of Enlil!

AMAZING! DEREK GILBERT EXPOSES HOW YAHWEH CONQUERED THE TEMPLE OF ENLIL! Sign up now for the SkyWatchTV Defender Spring Virtual Conference at DefenderConference.com!