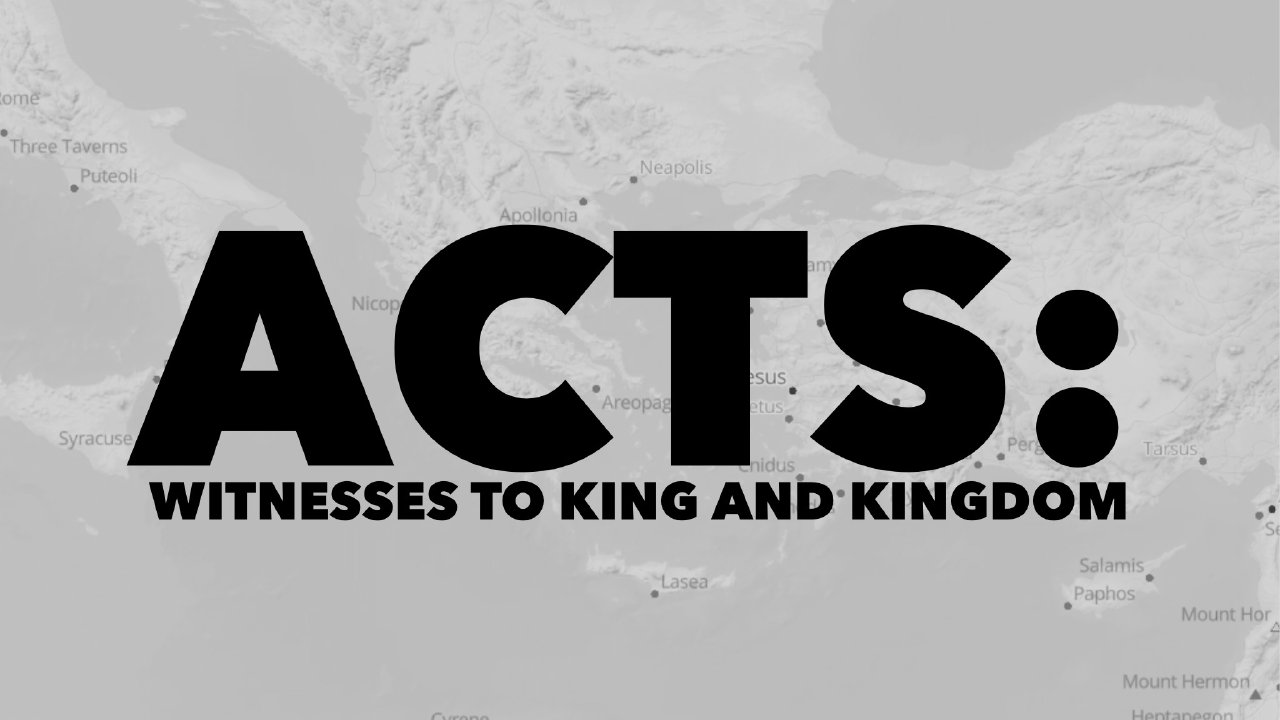 You Can't Have It Both Ways!

In our journey through Acts so far we've seen some of the challenges facing the church from the outside. Our passage this morning shows us a threat from the inside. Not all the believers had pure motives as they participated in the life of the community. Some wanted to have a little Jesus, but still do them. This passage will show us that, "You can't have it both ways." It's an invitation and a warning for us to see that there's nothing better than living generously in unity with God's people.

Related
More from Acts: Witnesses to King and Kingdom 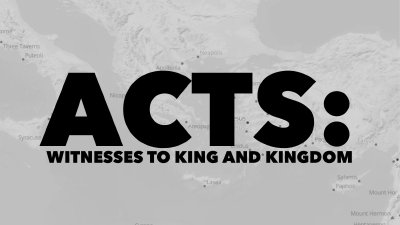 Gospel Ministry in the Margins

Our passage today shows us what happened after the persecution began in Jerusalem. The believers are scattered and begin sharing the gospel outside of their “home church.” This week and next week we will follow Philip as he shares the good news in Samaria and in Judea. In this story we will learn several things about gospel ministry that we can apply to our own mission here in Bremerton and Kitsap County.

The time had finally come. Though the first believers had remained in Jerusalem, meeting in the temple and demonstrating how Jesus was the Messiah, the existing Jewish leaders had had enough. So, they killed Stephen, Christianity’s first martyr. This pushed the believers out to begin sharing the good news outside of Jerusalem. It’s the tipping point for the Jesus movement! In this long section of verses there's much to consider. Enjoy!

A Vision for Church Leadership and Church Growth in 2022!

Leadership is challenging. The early church leaders didn’t always do well with the challenges they faced, but our passage this morning is an example of a time when they did! Not only did they deal with a challenging situation well, but their leadership led to growth. So as we head into 2022, I give you this text as a kind of vision for your leadership and for our church. Happy New Year Seaside Fam!