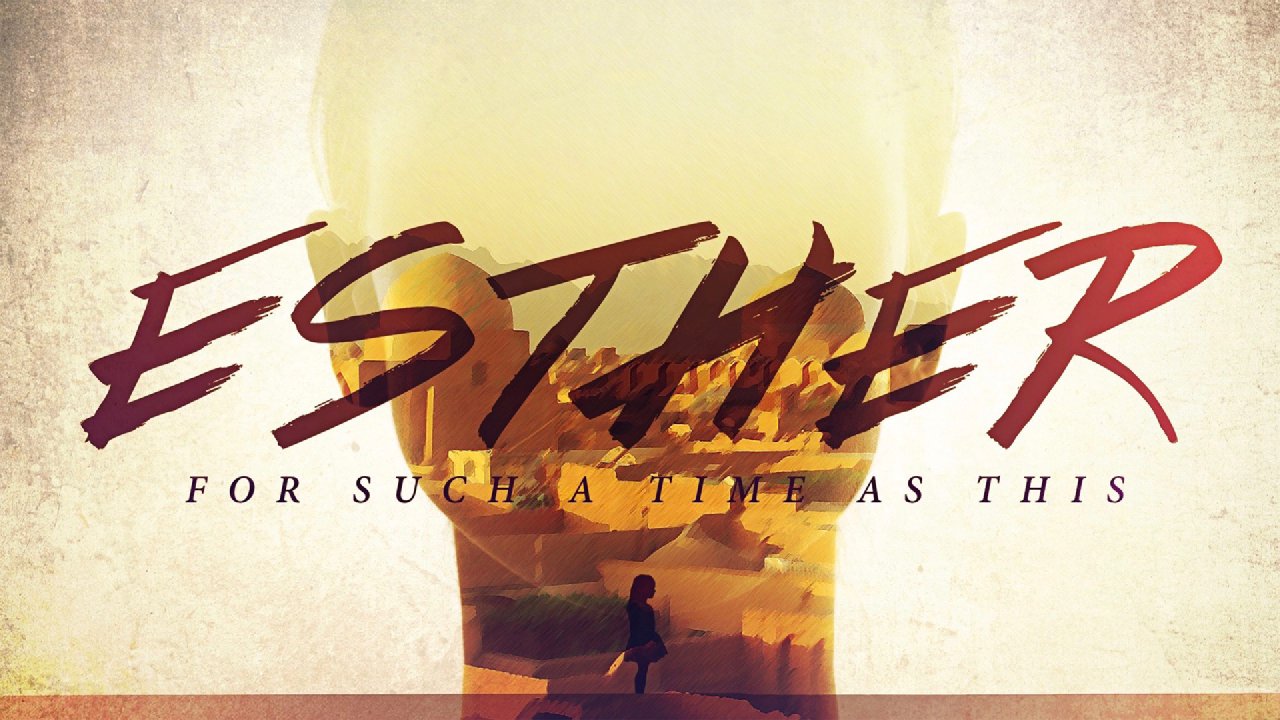 Which Kingdom Do You Belong To?

The book of Esther begins by presenting us with a picture of what life was like under Persian King, Xerxes. He is proud, self-indulgent, and in the midst of throwing a wild party for himself and then for the capital city when the Queen, Vashti, disobeys his command. It is a tale of two cities; on the one hand, a city filled with wealth and celebration. On the other hand, a city ruled by the worst types of people. Join us as we consider why this would force Esther to consider which Kingdom she belonged to before we are ever introduced to her in the text.