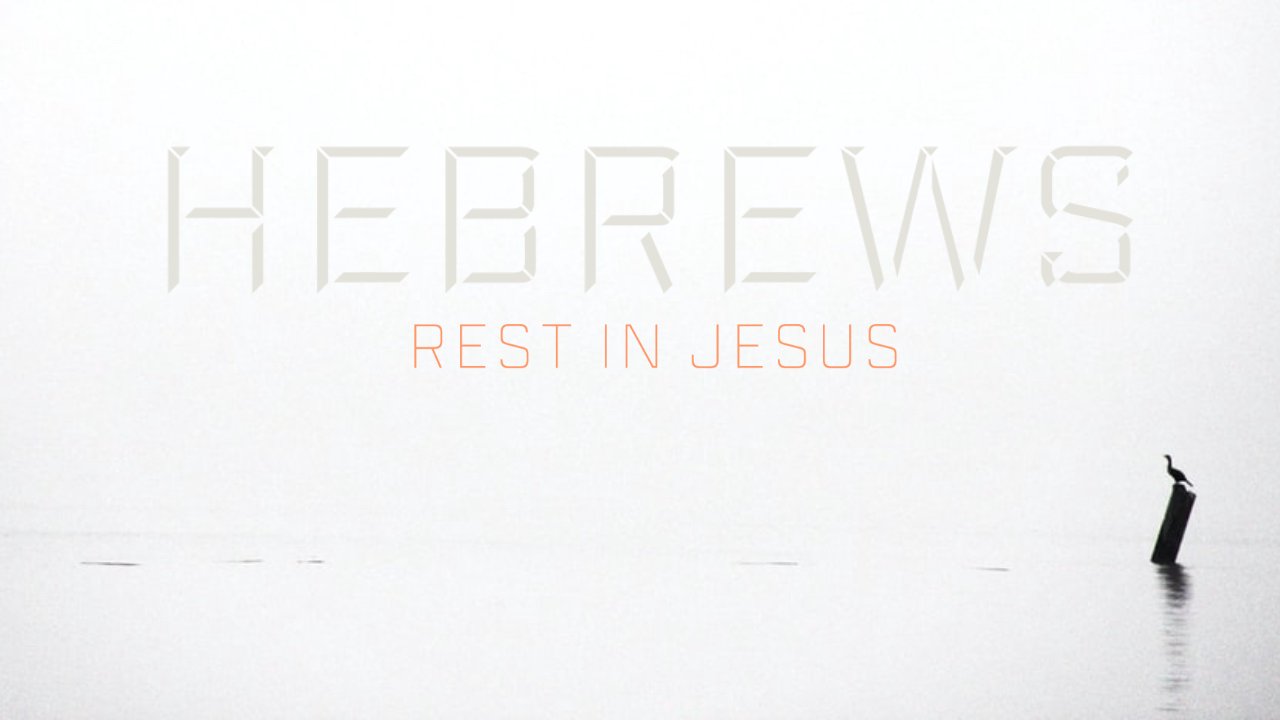 The final chapters of the books in the New Testament are interesting to study—since they are so rarely read. Many of these books were originally letters written to a specific person or group of people. We naturally start reading letters at the beginning—but even with the best of intentions, the end of the letters are not as often read as the beginning. Like any letter, many of these final remarks are personal in nature. Some may seem unrelated or disjointed from one another, like a rapid-fire list of parting thoughts. It’s almost as if the writer has finished the majority of his persuasive argument and ends the letter with a list of practical ways to live out the faith. We see this in Hebrews 13—and while these final remarks might seem disconnected at first read, they actually weave a rich and significant conclusion to this important letter to the Hebrews. Watch or listen to our final study of Hebrews and be encouraged by the great grace of our amazing God! 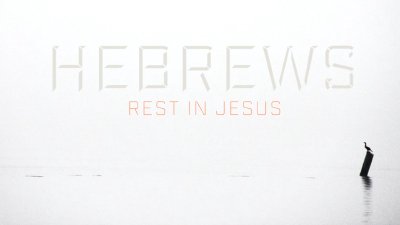 David vs. Goliath. A fight for the ages. The heavy favorite: a blasphemous Philistine giant. The unlikely underdog: a faith-filled Israeli shepherd boy. But in this battle, weaponry had little to do with the outcome. There was something more behind the stone in the sling of that shepherd boy that day. “You come to me with a sword, with a spear, and with a javelin. But I come to you in the name of the Lord of hosts, the God of the armies of Israel…” (1 Samuel 17:45). The secret to David’s victory is no secret. It wasn’t in the stones he picked or the sling he swung. David fought in faith. He faced Goliath in faith. He didn’t measure the giant by himself or his ability. David was able to stand strong and fight in faith because He measured Goliath by God. This kind faith is far too underutilized. And so, under the inspiration of the Holy Spirit, the author of Hebrews picked up his quill to encourage believers to stand, and to walk, and to fight in faith. So many times, we fight in our own strength and measure our Goliaths against our ability. But faith looks at our Goliaths and measures them against God. It gives us the grit and determination to run forward to fight, knowing and proclaiming that the battle belongs to the Lord. So how do you increase in faith so you can fight by faith? It’s what we considered as we began our study of the book of Hebrews and learned to lift our eyes off of the obstacles before us and look to the Lord.

The book of Hebrews is a letter written to the Hebrew followers of Jesus—believers who were born and raised under the old covenant. They once related to God through rules, regulations, and rituals until the new covenant—the better covenant—was made when the Lamb of God came to take away the sin of the whole world. These previously religious people experienced the joy, strength, and freedom that came with this new relationship with God through Jesus. Religion—with its rules, repetition, and ritual—might seem safe, but as we’ll see throughout the book of Hebrews—Jesus is better. What makes Him better? And what is He better than? It’s something we considered as we continued our study in Hebrews.