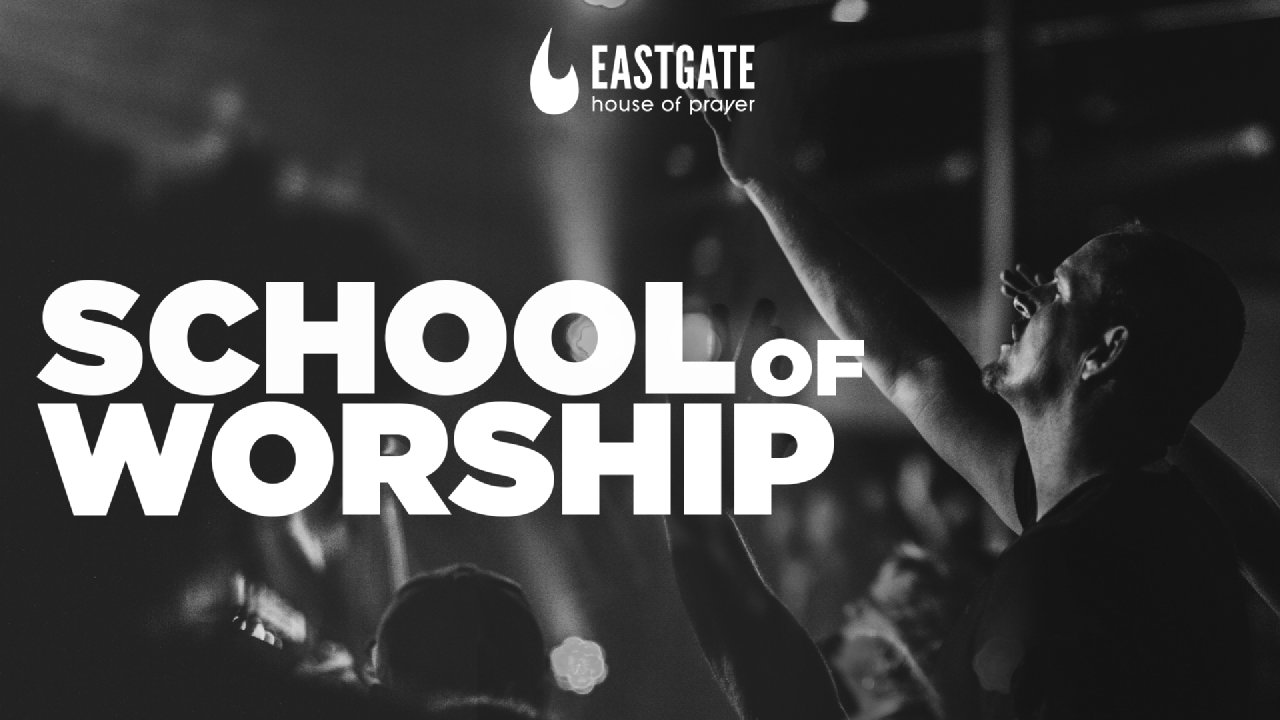 Crystal Martin, the Worship Ministry Leader, kicks off the School of Worship with the first session entitled, Worship Foundations. Crystal discusses topics such as: Why is worship important, what the Lord requires, and how to bring your heart in the place of worship.

More from Eastgate House Of Prayer 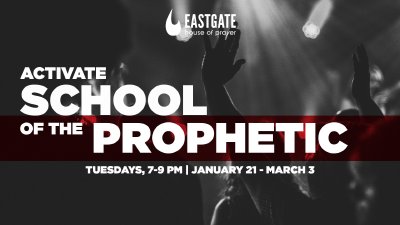 Activate School of the Prophetic: Prophetic Delivery and Protocol

Dale and LuAnne Mast discuss the process of receiving and delivering a prophetic word and equipping us to do the same. Dale and LuAnne Mast serve as Senior Pastors to Destiny Christian Church – a multi-cultural, non-denominational, Spirit-filled church in Dover, Delaware. They have six children and one grandchild. Dale was raised Mennonite and was spirit-filled at Eastern Mennonite College in the early Charismatic Movement. He was ordained in 1983 as Pastor. Bishop Hamon ordained Dale with Christian International Network of Churches as a "prophet who would pastor" in 1991. In 1996, Cindy Jacobs prophesied that God would use Dale to "help establish prophetic evangelism... and give him story after story." Dale’s prophetic ministry to a head NFL Coach, waitresses, cashiers, airplane passengers, and those caught in the new age religion will challenge you to step out on the leading of the Holy Spirit to be a witness. He is the author of a number of books and resources. LuAnne was Episcopalian, then joined the Catholic Church for marriage and was later spirit filled. She became a part of Mt. Zion Ministries in Utica, NY where she was trained in deliverance ministry as well as personally breaking her free from years of abuse. LuAnne had an incredible encounter with God in Brazil on a mission trip with Global Awakening, (Randy Clark’s ministry), which changed her life forever. She was ordained Assistant Pastor at The Blessing Place – an inner city outreach in Wilmington, DE. While living in New York, she had a ministry to women called Daughters of Zion. Her testimony of abuse, divorce, deliverance and restoration has set many people free. Many lives have been changed by the book she wrote, "God, I Feel Like Cinderella!" which has been published in four languages. Dale and LuAnne were married June 7, 2008. They were ordained together by Dr. Bill Hamon on 10-10-2010. He set them into their apostolic prophetic ministry to the Body of Christ. Dale and LuAnne have a powerful testimony of how God restored their broken lives – her husband of 23 years divorced her because of her faith and his wife of 29 years died of cancer. They teach together nationally and internationally, under their ministry of Eagle Fire Ministries, with deliverance and prophetic ministry. They minister to networks, pastors, churches, retreats, church leaders and believers both nationally and internationally.

In Session One, Prophetic Foundations, Kara Sensenig sheds some light on why Paul exhorts us to use the prophetic gift and what it looks like to practically walk in each of the revelatory gifts. As we purposefully lean into God's for others He will empower us to convey His heart in such a way that others feel known and loved by Him. 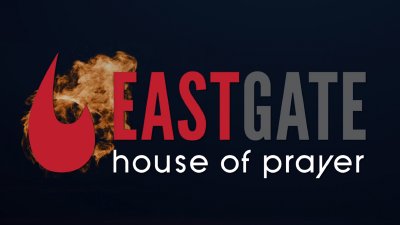 Join us as we take part in our church-wide fast. Pastor Brian Flewelling will shares a message on, "Exercising The Faith Muscle" and then activates us in prayer.